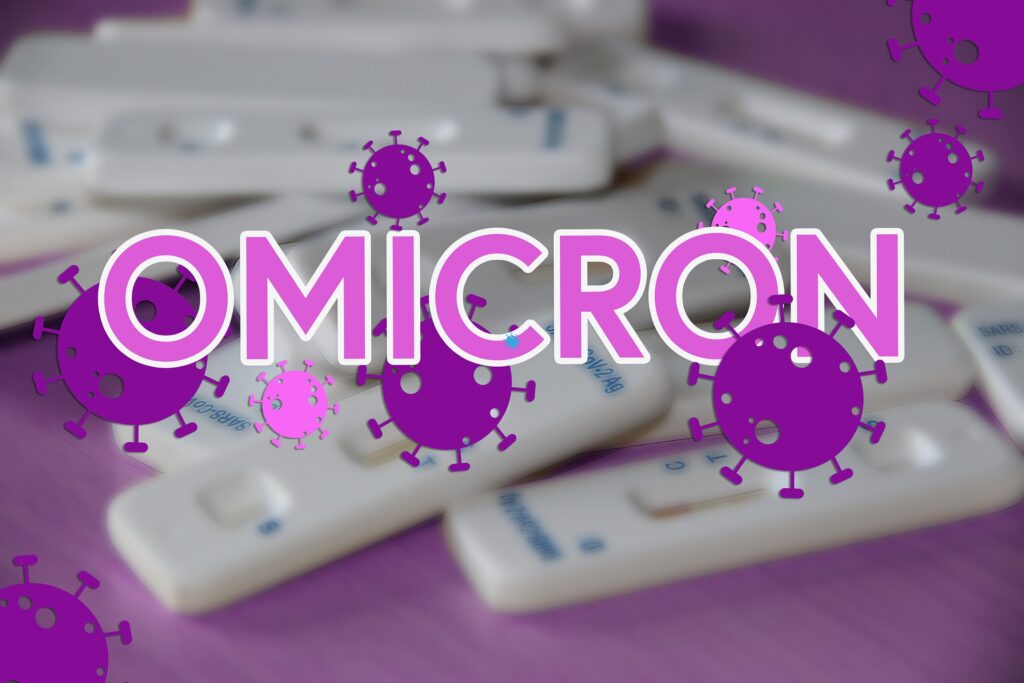 It was on November 26, 2021, when the World Health Organization (WHO), declared that the world was facing a new variant of concern: Omicron. It was going to change the trajectory of the COVID-19 pandemic.

Emerging evidence was quickly shared by scientists from Botswana, Hong Kong and South Africa and discussed in a special meeting of WHO’s Technical Advisory Group for Virus Evolution (TAG-VE).

Experts at the meeting worried about a large number of mutations present in this variant, which differed greatly from the other variants that had been detected so far. Early data showed Omicron’s rapid spread in some provinces in South Africa and an increased risk of reinfection compared to the previously circulating variants.

Just hours later, WHO declared this new variant a variant of concern: we were dealing with something new, something different, and something that the world had to quickly prepare for.

As soon as the variant was classified, staff rushed to inform and prepare WHO offices around the globe before the news became public.

Omicron was quickly identified as being significantly more transmissible than Delta, the preceding variant of concern. Within 4 weeks, as the Omicron wave travelled around the world, it replaced Delta as the dominant variant.

Countries which had so far been successful in keeping COVID-19 at bay through public health and social measures now found themselves struggling. For individuals, the greatest price was paid by those who were at risk of severe disease but not vaccinated, and we saw hospitalizations and deaths rise in a number of places around the world.

By March 2022, WHO and partners estimated that almost 90% of the global population had antibodies against the COVID-19 virus, whether through vaccination or infection.

Overall, though, this new variant caused less severe disease than Delta on average. Scientists worked to understand why this was so. A number of factors likely played a role. For example, the virus replicated more efficiently in the upper airway, and population immunity had been steadily increasing worldwide due to vaccination and infections.

The next variant of concern?

Since the emergence of Omicron, the virus has continued to evolve. Today, there are over 500 sublineages of this variant circulating, but not one has been designated as a new variant of concern.

So far, these sublineages of Omicron have much in common: they are all highly transmissible, replicate in the upper respiratory tract and tend to cause less severe disease compared to previous variants of concern, and they all have mutations that make them escape built-up immunity more easily. This means that they are similar in their impact on public health, and the response that is needed to deal with them.

If the virus were to change significantly – like if a new variant caused more severe disease, or if vaccines no longer prevented severe disease and death – the world would need to reconsider its response. In that case, we would have a new variant of concern, and with it, new recommendations and strategies from WHO.

WHO, together with scientists and public health professionals around the world, continues to monitor the circulating variants for signs of the next variant of concern. However, there is apprehension because testing and sequencing are declining globally and the sequences that are available aren’t globally representative (most sequences are shared from high-income countries).

WHO stated it remains concerned that surveillance at the human-animal interface is limited, where the next variant of concern could come from.

While it might be difficult to stop a new variant from emerging, quick detection and information sharing means its impact on our lives can be minimized.

1 thought on “One year of Omicron: Why there hasn’t been a new variant of concern?”