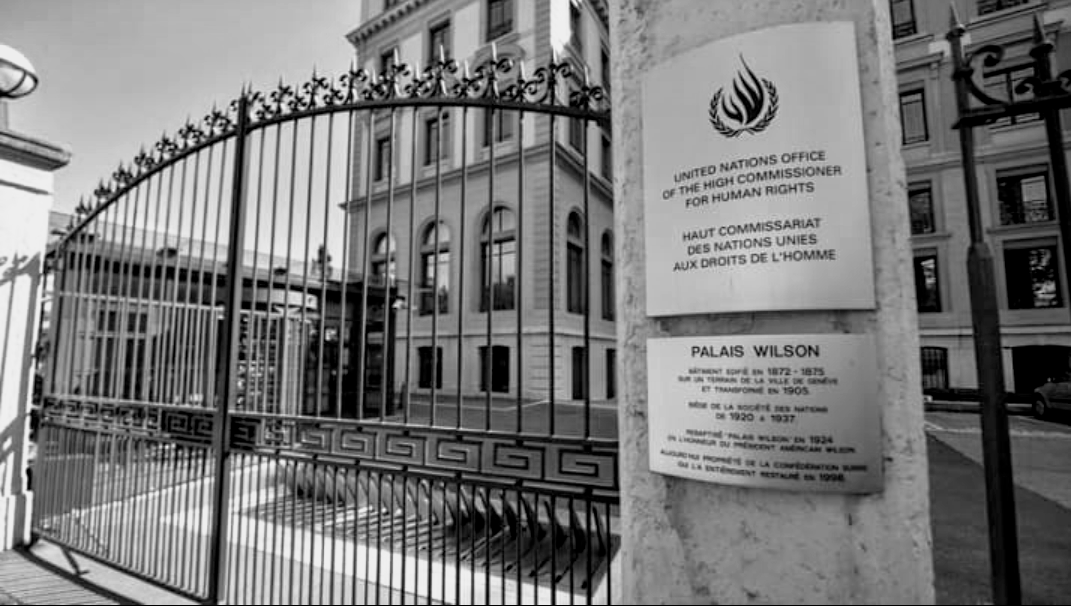 Chapter 1 Article 2.7 of the UN Charter reads as under:
“Nothing contained in the present Charter shall authorize the United Nations to intervene in matters which are essentially within the domestic Jurisdiction of any state…”.

Srivastava stated: “We condemn the action of the High Commissioner Michelle Bachelet for violating the Charter of United Nations under which she is committed to work.” It may be mentioned that Bachelet was also President of Chile from 2006 to 2010 and then again from 2014 to 2018.

Earlier, the Indian Ministry of External Affairs spokesperson Raveesh Kumar had stated:“Our permanent mission in Geneva was informed yesterday (Monday) evening by the UN High Commissioner for Human Rights that her office had filed an intervention application in the Supreme Court of India in respect to the Citizenship (Amendment) Act 2019.”