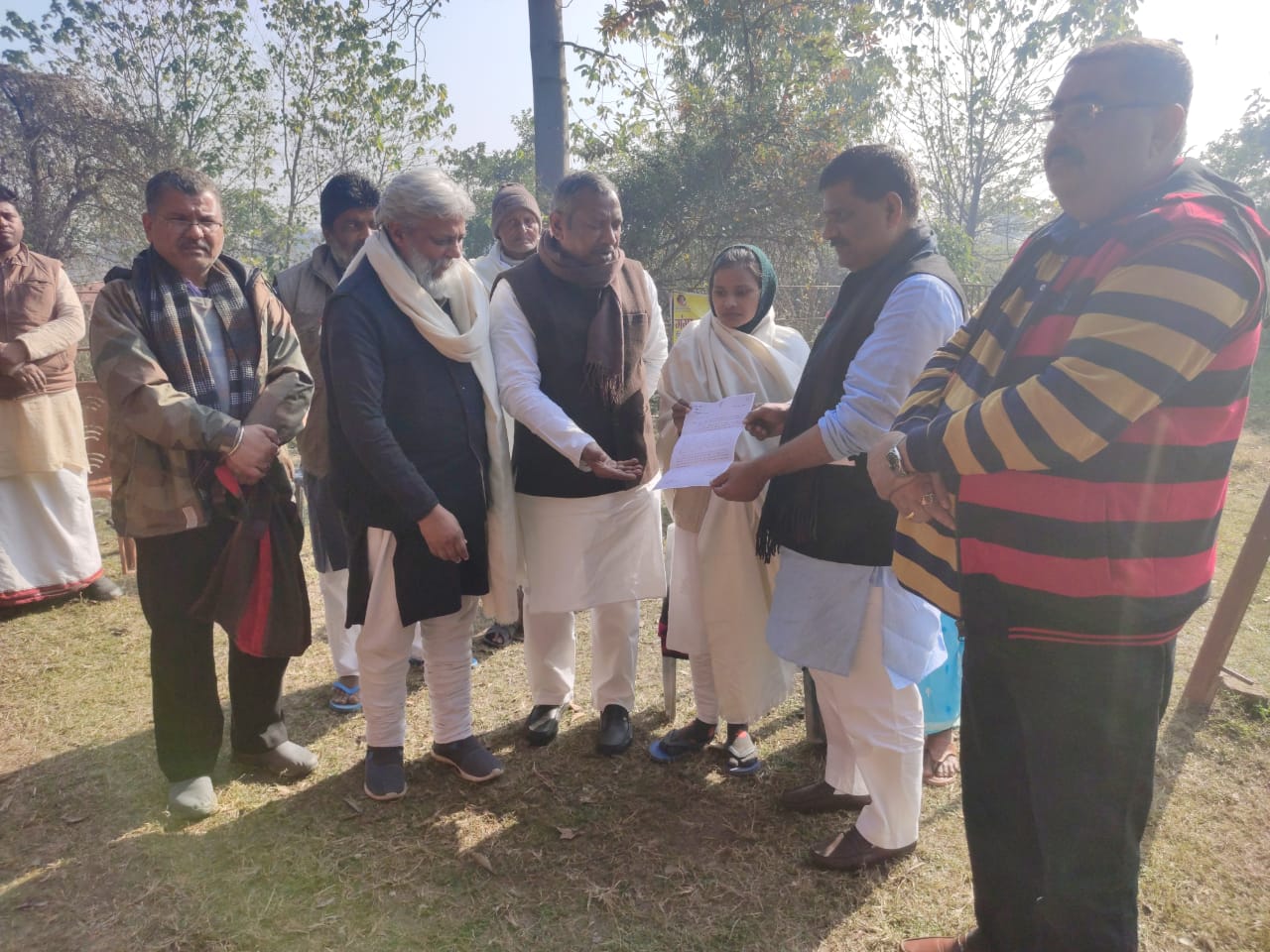 New Delhi: Following serious concerns about the health of local girl Sadhvi Padmavati in her home district Nalanda, Kaushalendra Kumar -the Member of Parliament representing Nalanda, today wrote a letter to Prime Minister Narendra Modi and requested him to act urgently to take measures to ensure that her life is saved.

“Padmavati demands  immediate cancellation of construction of four dams on  Alaknanda and Mandakini rivers and to ensure that no more dams are constructed on River Ganga so that it can flow incessantly,” Kaushalendra wrote in his letter. He pointed out in the letter that late Professor GD Agarwal too had the same demands and that he laid down his life after fasting for 111 days as way  to press for these demands.

Also read: ‘No difference between Greta Thunberg and Sadhvi Padmavati’

He further wrote: “…Padmavati is fasting for the last 82 days and is at present fighting for her life at the Intensive Care Unit of All India Institute of Medical Sciences, New Delhi…I realise that there is a big threat to our daughter Padmavati’s life.”

Earlier this year on February 5 too, Kaushalendra had raised the issue of Padmavati and supported her demands in Parliament on February 5 too. Before that on January 24, he along with Bihar Water Resources Minister Sanjay Jha had visited Matri Sadan in Haridwar where Padmavati had been fasting, as an emissary of Bihar Chief Minister Nitish Kumar. Nitish too had then written a letter to Prime Minister Modi and both Jha and Kaushalendra had reached Haridwar with the letter and met Sadhvi Padmavati and appealed her to end her protest fast. However, she had refused to end her protest fast until her demands were met.

“I appeal to the Prime Minister to save the life of our daughter Padmavati by ensuring uninterrupted flow of Mother Ganga…,” the letter stated, pointing out that the Bihar government too had written to the PM in this regard.

It may be mentioned that Kaushalendra is a member of Nitish Kumar-led Janata Dal United which is an ally of the Bharatiya Janata Party in Bihar.