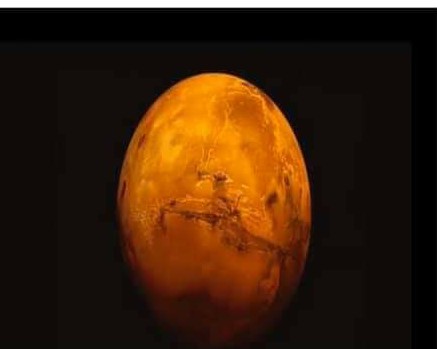 Antanarivo, Madagascar: This year is a great year for Mars exploration as Mars comes close to Earth’s orbit in summer 2020. NASA plans to launch Mars 2020, a Mars rover mission on 17 July 2020.Apart from NASA’s Mars 2020, in the summer of 2020, the EU and Russia plan to send a joint mission to Mars as well. China and the UAE are also preparing to send their first Mars missions.India’s own Mars Orbiter Mission-II is scheduled to be launched in 2022.

Hence, as the month of March sets in, which takes its name from the planet Mars, the Bihar-born Indian poet-diplomat Abhay K. has teamed up with the Kenyan artist Kapnea to produce a Mars Anthem—an anthem for the neighbouring red planet.The music video of the Mars Anthem has been made by Mishree Yadav of Nepal.

Abhay says the Mars Anthem would inspire the younger generation to pay attention to the wonders waiting to be explored on the red planet and nudge them to take to space faring.

Speaking about his Mars anthem, he said—“Mars is the new centre of space exploration where a man is likely to land soon. I wanted to write an an anthem with the perspective of a Martian, the way a Martian would feel about his planet, brag about it to us Earthlings. For example, the lyrics of the Mars Anthem include these lines—“Earth’s twin in the Milky Way/
Similar seasons, length of the day/Channels, valleys, dykes and dunes/ dry ice, dust devils, two moons/ Vallis Marineris, Olympus Mons/ Highest mountains, deepest canyons…”

Abhay K. has penned Earth Anthem and Moon Anthem earlier. Earth Anthem has been translated into over 50 languages and is widely used to celebrate Earth Day and World Environment Day while the Moon Anthem was telecast live on major Indian TV channels hours before the landing of Chandrayan-II on the moon.