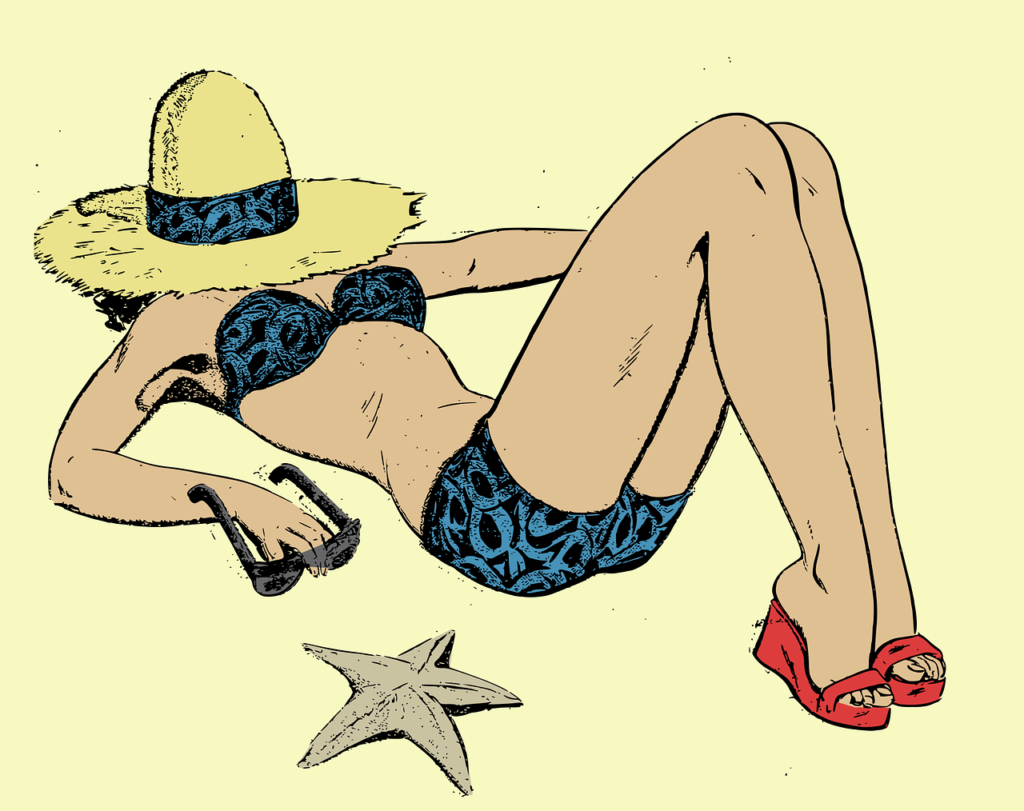 My friend Amir was reminiscing on the Bollywood chartbusters, bikini and of course SRK’s forthcoming film Pathaan as we kept sipping a second helping of black tea at the Irani Café. The discussion was somewhat along these lines.

Amir: It seems the controversy is about the colour of the bikini the actress is wearing. If the director was sensible he would have changed the colour to say white or violet or pink as it suits the occasion rather than allow matters to drift.

Me: You fail to understand. These are people looking for an excuse to protest. If the poor director changes the colour of the bikini they would protest about the film screening women wearing bikinis. If that too gets sorted out they would want something else. This is not going to end with a simple cosmetic change.

Amir: Why on earth do people get worked up about the colour of a garment or how a woman is shown attired on the silver screen? It seems to me that the country has become very rich and prosperous and there are no pressing matters to attend to rather than the Bollywood grapevine and pictorial representations.

Me: I feel there’s more to it than meets the eye. Let’s say people don’t get engrossed with Bollywood happenings as half-starved Romans used to get engaged with gladiatorial games in the middle ages. Real issues like massive job losses, spiralling inflation and increasingly sick industries will be on centre stage as the focal points. That’s something the government of our day can ill-afford to permit.

Amir: What are you suggesting? Do you want Bollywood to stop producing movies or for that matter our cricket team to stop playing matches? You sound more like a Taliban voice to me.

Me: Nothing scary as that. If you know the etymology of the word Taliban, you would be surprised. The word Talib in Arabic means student. Taliban is the plural form of the word and means students. Besides, I am not seeking any ban on entertainment or for that matter sporting events. What I am asking for is the right priority to be assigned to each sphere of activity.

Amir: What on earth can entertainers do if people are hell-bent on heckling them for no fault of theirs?

Me: Protests per se don’t bother me, Amir. There are many times protests get engineered to get the audiences to watch the movie. However, what I am against is the people’s willingness to get heralded like cattle over issues that hardly are of any substance.

Amir: Many are keen for SRK to get a hit movie after a long gap. It’s something like Sachin Tendulkar had to wait for getting his ton of 100s in ODIs and Test matches put together. What do you make of this?

Me: Do you really want me to answer this question?