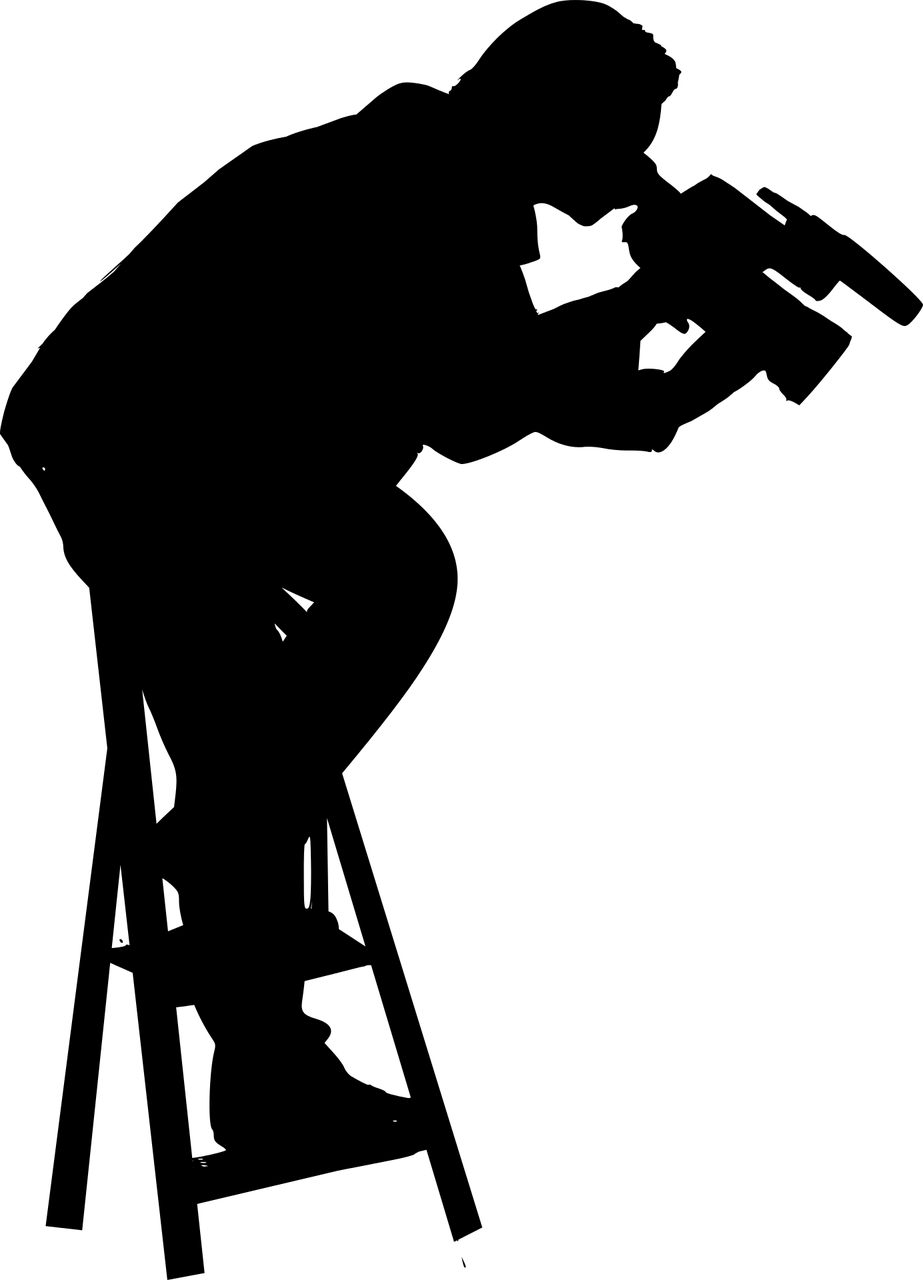 It may be mentioned that the Government of India has already ordered Twitter and YouTube to take down links and videos sharing the documentary, thus inviting criticism from the Opposition Congress Party and Trinamool Party over the ‘censorship’.

In a letter to Union Home Minister Amit Shah, AIBA Chairman Dr Adish C Aggarwala, Senior Advocate pointed out that the AIBA considers the timing of the so-called documentary, its contents and the way it had been conceived and promoted as “dangerous”.

“This documentary should neither be seen as a one-off adverse media report nor brushed aside as a superficial and half-baked attempt to undermine the stature of the Prime Minister of India Shri Narendra Modi in his individual capacity,” the letter stated.

The AIBA demanded that “invisible hands behind this documentary and the minds that got together to stitch an imaginary tale with discredited and rejected evidence should be identified and brought to the book”.

It claimed that the “so-called” documentary had nothing new to show or speak of. “Much of its contents had been thoroughly circulated and discussed in public, considered and rejected by various courts, including the Supreme Court of India,” it stated.

The AIBA, among other things, asked the Government of India to set up a Special Investigation Team (SIT) comprising retired judges of the Supreme Court, jurists and investigators to probe the international conspiracy behind the BBC documentary.

It also suggested the government write to the UK government to identify people behind this production, probe their backgrounds and cooperate with the Government of India in accessing the so-called documents in possession of the BBC and hold inquiries with persons who had conceived, produced and spread it across the world. It further asked the government to seek a public apology from the BBC or else invoke its inherent powers and block its channel and other platforms within the territory of India”.