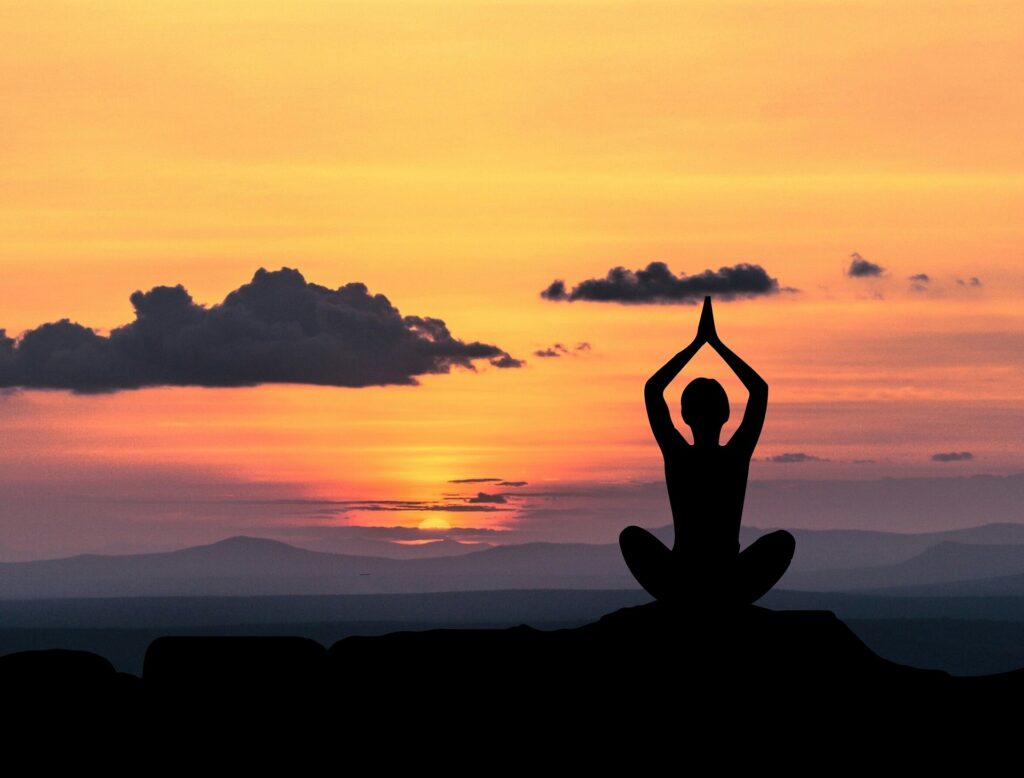 Nāyaṁ hanti na hanyate!  (It [Ātmā] does not kill nor is it killed)!

Earlier it has been said more than once that ātmā is changeless, non-doer and even then, Bhagavān says that once again here and will say it again also. One reason for that is that this understanding requires subtlety of the intellect and another reason is that the superimposition of doer-ship and enjoyer-ship on ātmā is so natural and firm that the delusion takes over the seeker’s mind frequently and it starts questioning it. Therefore, Bhagavān repeats this often.

The reason Bhagavān calls a jñānī (wise person) the most intelligent of all human beings is because he has used his intellect in the correct manner. It is said in the Upaniṣad that there are two types of vidyās (knowledge), parā and aparā. It is necessary to know both of them. However, the purpose behind knowing aparā vidyā whose subject is anātmā is to invoke curiosity. There is no end to the knowledge of anātmā and it is not definite either. Therefore, in the matter of anātmā, we cannot decide that “this is like this only” The decision made by one can be changed by the other. And a decision made today may change tomorrow and it is understandable because anātmā is mithyā, indescribable and therefore, it can never satisfy anyone who is in search of the truth. Therefore, the seeker of truth will gravitate towards ātmā. Parāvidyā means the vidyā whose subject of study is ātmā. Those who have truly gained this knowledge know this; others know, but still don’t know. This is such knowledge by which there is nothing left to be gained. Therefore, the one who has gained knowledge, Bhagavān calls him intelligent. Moreover, he is the only yogī in the true sense. That which connects with īśvara is called yoga. With this knowledge, that knowledge is gained that ātmā indeed is īśvara, ātmā of all, the substratum of all and therefore, jñānī unites with īśvara without any effort. He is fulfilled, meaning, he has done what needs to be done. Whatever there is to be achieved is achieving completeness. Now with the knowledge of ātmā, he is established in his completeness, freed from all desires and, therefore, has nothing left to do. For the jñānī puruṣa, at the end of chapter 15 also Bhagavān says the same: by knowing that, O Bharata, a person becomes intelligent and fulfilled.

Only therefore Bhagavān said next, “by knowing which you will be freed from inauspicious, saṁsāra.” If by knowing we can be free, that means that not knowing, due to ignorance, bondage arises. Distorted knowledge and delusion arise from ignorance which is the reason for all the sorrow. Non-doer, non-enjoyer ātmā is believed to be doer and enjoyer and from that arises the feelings of guilt and hurt.

In the second chapter, Bhagavān said “nāyaṁ hanti na hanyate”. Ātmā does not kill nor is it killed. That means, ātmā is not a doer of any action nor is it the object of any action. If he is a doer then he would feel remorse if he does something wrong or he does not do something right. Because ātmā is akartā, it can not be a doer. Moreover, if one becomes the victim of someone else’s karma, he would feel insulted or hurt. Ātmā is not an enjoyer, which means it cannot be a karma for any process and therefore, it would have the feeling of insult or hurt. This doer-ship and enjoyer-ship is indeed the root of all sorrow and it continues the cycle of birth and death. That is saṁsāra. Ātmā is asaṁsārī and therefore, jñānī is also asaṁsārī, free from saṁsāra. Ātmā is ever-free and therefore it does not need to become free. That who was already free but was thinking he was bound due to delusion becomes free with the knowledge that ‘I am free’. Freedom is due to knowledge only because bondage is a delusion and delusion can be removed only with knowledge. Only because of that, Bhagavān discussed knowledge after karma yoga. The one whose mind has become pure and peaceful due to karma yoga can now think about the real nature of ātmā, can discriminate between ātmā and anātmā and can know that doer-ship is a delusion. This indeed is the secret of karma, akarma and vikarma. In terms of vyavahāra, those who are considered scholars and those who are experts in karma also do not know this secret. Therefore, Bhagavān called this knowledge a secret. When He said that “my karma is divine.”, there is divinity in it because even when I seem to do karma, I am not doing any karma and do not get bound by karma.

*Swami Viditātmānand Saraswati has been teaching Vedānta Prasthānatrayī and Prakaraṇagranthas for the last 40 years in Ahmedabad, Gujarat. Throughout the year, he conducts daily Vedānta discourses, accompanied by retreats, and Jñāna Yajñas on Vedānta in different cities in India and in foreign countries.