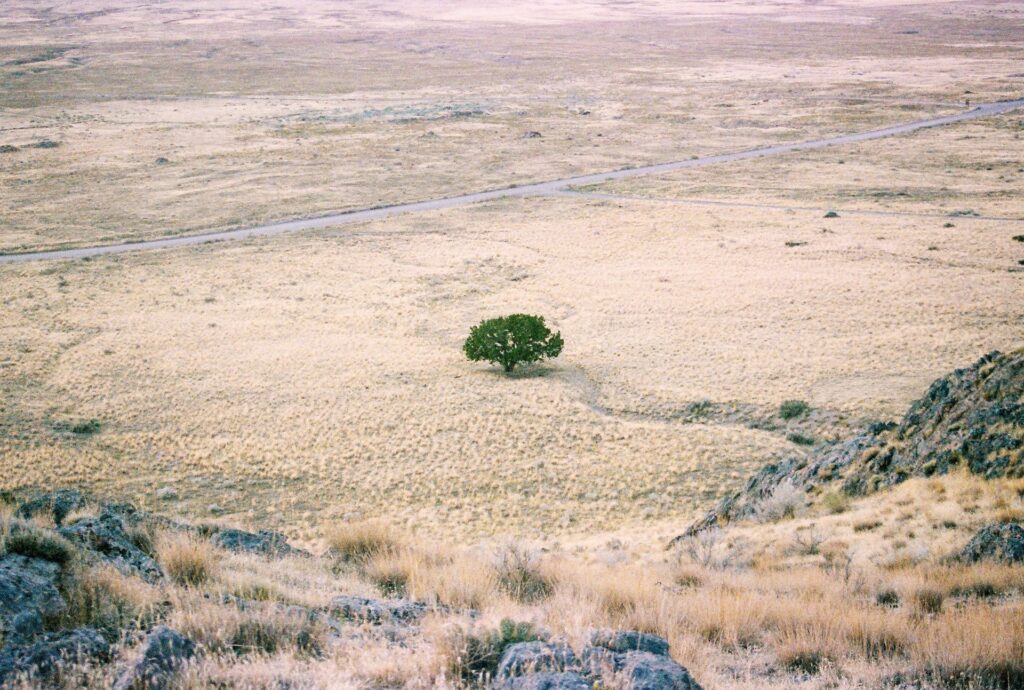 Udaipur: Governments have failed to tackle drought and flood; rather they have contributed more to their regular occurrence. The Western model, much imitated blindly by the East, are failing and this should be an eye-opener. At a time when rivers and reservoirs have dried up across Europe and nearly two-thirds of the continent suffers the worst dry spell in 500 years in 2022, is climate change solely responsible for this?

It won’t be an exaggeration to say that the drought in Europe like climate change across the globe is man-made. It is in this context that during and even before World Water Week this year, an annual fixture held in August in Stockholm, different individuals, organizations and institutions were talking about forming a public commission. The chorus was led by Sweden’s King Carl Gustaf Folke Hubertus, paving the way for the creation for the first time, of a People’s World Commission on Drought and Flood, in September this year with its head office in Sweden.

Looking eastward to India for its traditional and time-tested water management system, the Commission appointed Dr Rajendra Singh as its Chairman and entrusted him with the responsibility of charting out the course of its action. Known as the ‘Waterman of India’ for his pioneering work of rejuvenating the dead rivers in Rajasthan, Dr Singh, the 2015 Stockholm Water Prize winner, is an advocate of a community-based decentralised water management system and a strong votary of encouraging traditional ways of water conservation. Small wonder, therefore, that the initial mandate of the Commission is to make it truly people-centric –  to get people engaged in dialogues with the policymakers and technocrats/scientists; to evaluate and document the various community-centred decentralized human actions that led to nature-rejuvenation and resulted in climatic resilience. The Commission is envisaged to bridge the gap between research, knowledge, policy and community action by bringing together communities, engineers, technocrats, scientists, ecologists, environmentalists, agriculturists, decision-makers, and secondary research.

Dr Singh is not new to such an experiment. He used the people’s power to bring to life the rivers in Rajasthan using their rustic/traditional wisdom and that really worked. He also understands the water-related disputes that have resulted not only in tension but also in mass migrations across the globe. He has frequently travelled to these water hotspots and understands the subtleties of such water disputes. Back home in India, realising people’s power, he encouraged the state governments of Telangana and Karnataka in 2018 to resort to community-driven efforts to solve water disputes – something that was unheard of before.

But can a People’s Commission at the global level really work? Indeed the tasks before it are Herculean but on a more positive note, it seems to have made the right beginning when the Commission held its first-ever World Water Conclave in the lake city of Udaipur in Rajasthan, which is also known as Venice of the East. The ball was set rolling at the local Janardan Rai Nagar Rajasthan Vidyapeeth which is deemed to be a university, earlier this month. The three-day conclave saw participation from about 20 countries and the Rajasthan government was also briefly represented by a state minister, Arjun Singh Bamniya.

A practical decision taken during the conclave was not to restrict its membership and all those who work in the field of flood and drought should be encouraged to join this forum as its General Assembly members. This makes it more acceptable than the Marseille-headquartered World Water Council, which has actually become an exclusive club of less than 500 members, what many water activists consider as, water mafia, who now increasingly treat water as a commodity than a natural resource on which life on the planet is dependant.

Not surprising therefore that at a meeting of the WWC in Dakar, Senegal, Singh was not allowed despite being a member of the WWC.

The Udaipur Conclave appointed Commissioners with a mandate to prepare the people of their area for drought-flood relief. It also created a board of advisors primarily to give suggestions to the Commissioner related to work; and announced the creation of the General Assembly.

In this context, the Udaipur Declaration too is quite significant as it commits

The People’s World Commission on Drought and Flood in its declaration recognised water is the source and creator of life and is not only a technical issue. Besides being an economic and political issue, water is also a social and human rights issue, an educational issue, and a spiritual issue. “Working with water must therefore be engaged from multiple disciplinary perspectives and stakeholders,” the declaration stated. It further recognised that water is climate and climate is water.  That the climate regulates the hydrological cycle, and the hydrological cycle affects the climate.  “Climate change is the defining issue of our times, and we are in a critical state of climate emergency. The climate, water, biodiversity, health, and social inequality crises our planet is facing today are deeply interlinked,” it stated.

The Declaration further recognised that

At a time when the whole world is in the grip of drought and flood that continuously increase the crisis of climate change, the move of looking eastwards is a recognition of India’s vast expertise in traditional water conservation ways. India had a rich tradition of water conservation even in the deserts of Jaisalmer in Rajasthan. The water management and conservation system of the Adil Shahi dynasty of Bijapur Sultanate (1490-1686) in Karanataka are considered one of the best in the world. However, the neglect of such heritage and reports of builder mafia eyeing such structures are worrying and a pointer to the fact that national, state and local governments need to participate actively irrespective of their political affiliations, in initiatives such as the People’s World Commission on Drought and Flood, to take it to the next level, for the sake of water and life.