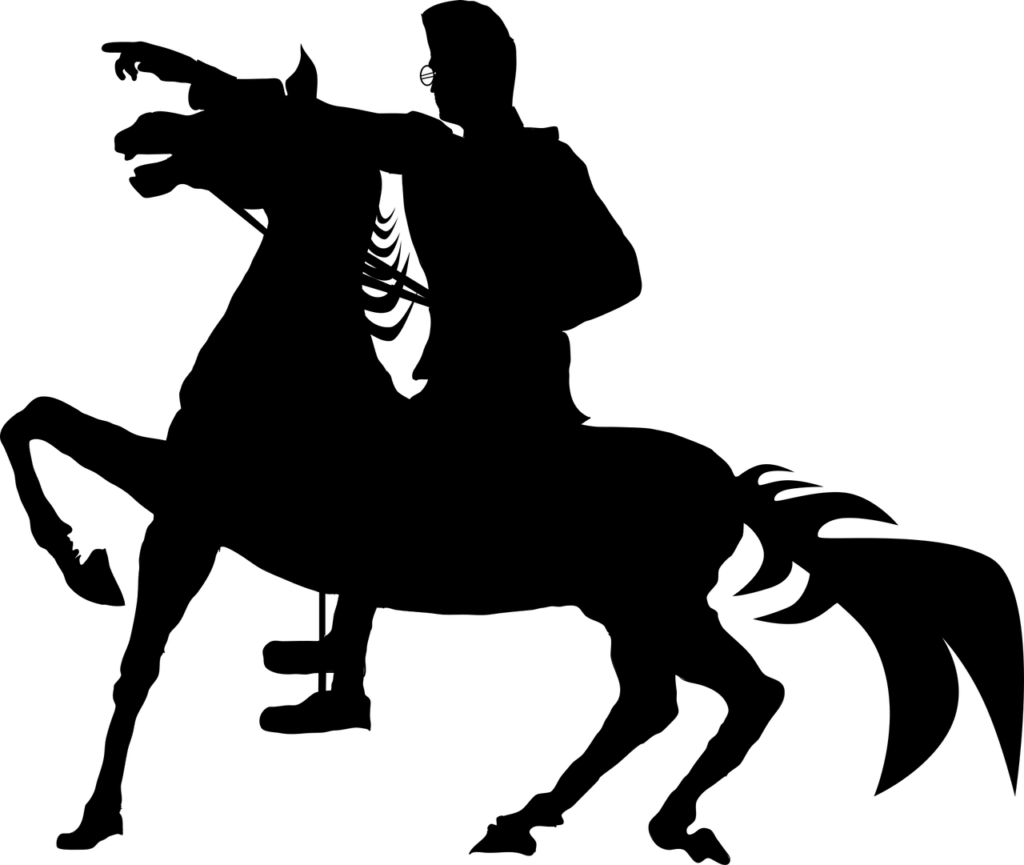 Today, we celebrate the birth anniversary of Netaji Subhas Chandra Bose as Parakram Diwas, a day dedicated to courage and valour. The Prime Minister suggested that on January 19, 2021. From Netaji Files to his statue on Kartavya Path to his memorial at the Andaman Islands, the list is long. It seems the process of resurrection is in progress.

Netaji is the term that we use to refer to one of the top crusaders of the freedom struggle. He was elected to the top office of INC (Indian National Congress), and was better known as the commander of INA (Indian National Army). Before the end of the 1930s, he started the Forward Bloc to introduce progressive politics in united India.

The rumours of Netaji’s death have been circulating for at least the last eight decades. Long before the crash landing of the aeroplane in 1945 at Taipei in Taiwan, such things were going on. Bose tops the list of crusaders in the struggle for freedom between the revolution of 1857 and the partition or independence of 1947. The martyr’s impact is many times more than the hard work of the great leader.

To believe in the death of a martyr is next to impossible. Certain voices are often heard to reaffirm the immortality of the crusader. Then someone appears among the common people wearing his or her robe. The definition of the martyr is to remain alive in the heart and brain to remind what the martyrdom was made for. Netaji is an example of this.

After the failure of the Quit India movement, the court martial of certain INA soldiers arrested at Malaya, Singapore and Burma shocked the nation. Congress assigned a team of lawyers comprising Tej Bahadur Sapru, Bhula Bhai Desai and others to defend INA soldiers like Colonel P.K. Sahgal, Colonel G.S. Dhillon and Major General Shahnawaz Khan in what is known as the ‘Red Fort trial’. The trials were celebrated between November 1945 and May 1946. Slogans to that effect were raised – ‘Lal Qile se aaee awaz, Sahgal Dhillon Shah Nawaz, Tinon ki ho umar daraz (Sahgal, Dhillon and Shahnawaz, this voice comes from Red Fort. May the trio live long)’. The story of the last phase of the freedom movement is not going to come to an end in absence of this saga. Before its end, the Air Force mutiny occurred in Karachi that soon reached Sri Lanka, Myanmar and Singapore. Thereafter the Naval Uprisings were reported at Mumbai, Karachi and Kolkata. This series of protests were the result of Netaji’s martyrdom that led to independence in 1947. British Prime Minister Clement Richard Attlee signed off on the decision to grant that freedom.

In 1956, almost a decade after, Attlee visited India and spent a few days in Kolkata with the then-governor and the chief justice of the high court. At that juncture, Justice PB Chakraborthy used to be the Chief Justice, who was also serving as Acting Governor. The two interacted on this topic to confirm what was the impact of the ‘Red Fort trial’ in British India.

John Figgess submitted his report about the controversial death of Netaji in 1946. After a decade, Nehru commissioned the three members’ committee to quell the rumours. Shahnawaz Khan, S.N. Maitra and Netaji’s brother Suresh Chandra Bose were its members. The committee concluded that Netaji died in the crash on August 18, 1945, at Taihoku, but his brother raised questions about the conclusion. In 1970, a judicial commission headed by Justice G.D. Khosla came into existence. After four years the commission submitted its report. But still, controversy and rumour perpetuated, and in the 21st century, Justice M.K. Mukherjee Commission came into effect to address this issue. Gumnami Baba is part of this report.

Mission Netaji and writer Anuj Dhar are dealing with this issue. After the verdict of the Allahabad high court, the Uttar Pradesh government appointed Justice Vishnu Sahai to head the commission and verify the identity of Gumnami Baba who reached Lucknow in the fifties. In the seventies, the advocate Durga Prasad Pandey persuaded Imdad Hussain to look after him during his almost decade-long stay at Raja-ki-Ghorsari in Basti. Gumnami Baba died on September 18, 1985 at Ram Bhawan (Ayodhya). In its report, the commission referred to certain common features of Netaji and Gumnami Baba but failed to assert them authoritatively. The unanswered questions are still languishing even after the series of inquiry commissions.

Economist, historian and author Sanjeev Sanyal recently wrote an octet—the eight chapters on the nationalist movement—in a new book, Revolutionaries: the other story of how India won its freedom.  Sanyal figures out the role of the revolutionaries within the Congress Party in Netaji’s presidential election in 1938-39. Here, we need to look at two other leaders, Sardar Vallabh Bhai Patel and Rajarshi Purushottam Das Tandon, as they were destined to be confined to the margins. The official version of Indian history denied them what they actually deserved.

The truth alone triumphs and justice delayed, justice denied are the two different thoughts of wisdom. There is a need to remember it while paying the tribute to Netaji on this 126th birth anniversary. The inquiry committee and commissions failed to quell the rumours and answer the burning questions about his death.

Certain members of his family were not happy with the Prime Minister’s idea to celebrate his martyrdom as Parakram Divas. They proposed it as Deshprem Divas (a day dedicated to patriotism). Mamata Banerjee, the chief minister of West Bengal has suggested the day be celebrated as Deshnayak Divas (National Hero Day). For Netaji, martyrdom refers to life after leaving the mortal coil. He is going to live long in the thoughts of nationalists and patriots.