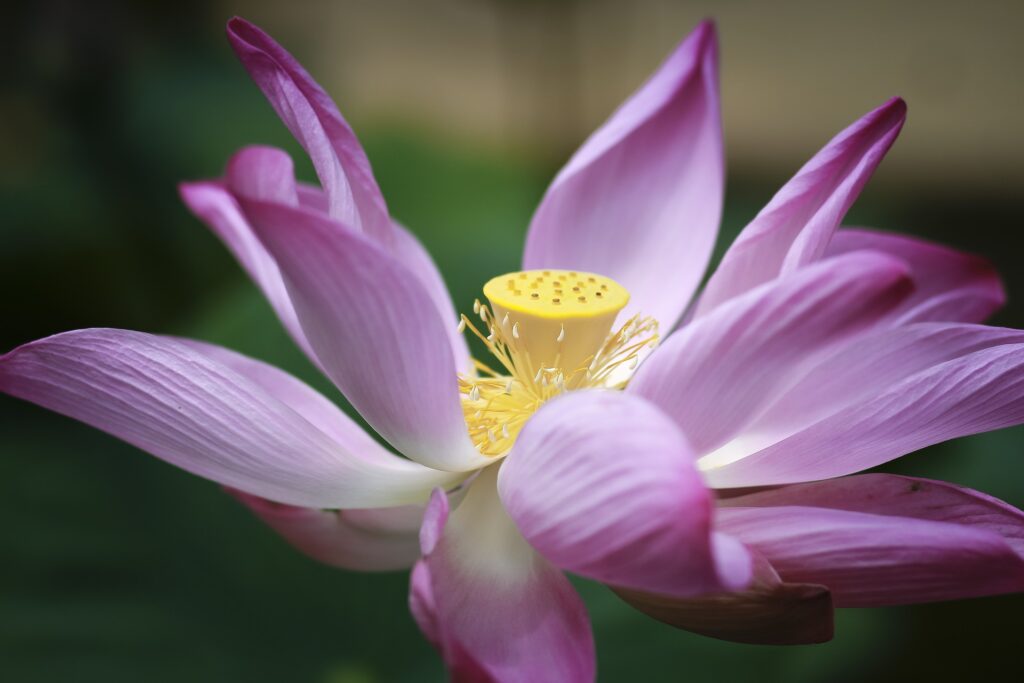 New Delhi: The ruling Bharatiya Janata Party (BJP) faces tough challenges in three state assemblies of northeast —Tripura, Meghalaya and Nagaland— which are going to polls later this month. Of these three states, the BJP is leading the government in Tripura, while in Meghalaya and Nagaland, it is part of governing alliance. Under the present changed circumstances in these three states, it is not going to be an easy task to retain power as the BJP may face challenges in coalition building.

Though the BJP chief JP Nadda at the recent national executive meeting of the party declared that the Lotus would go all out in all the nine poll-going states in 2023, a keen contest awaits in the North East. While Tripura will go to polls on February 16, Meghalaya and Nagaland will vote on February 27. The BJP’s aim to sweep the poll-bound Northeast states to build political momentum for the remaining six states in 2023 may not be easy. The chief BJP strategist in these three states is the Assam Chief Minister Hemanta Biswa Sarma who is well versed in the political and insurgency issues.

The real challenge for the BJP seems to be the inter-state border disputes with strong ethnic identities. This is a sensitive issue that pits one BJP state against another. Obviously, rival political parties will exploit the situation for political gains. Further, the BJP is also ruling the major state in the region—Assam— which has borders with all the three election-going states. Regional parties in these northeastern states are cut up with the BJP that it is growing at their expense and their identity being marginalised. The National People’s Party(NPP) led by Chief Minister Conrad Sangma, the BJP’s alliance partner in Meghalaya, fought the assembly elections in Manipur last year separately. In fact, the NPP has already announced the majority of candidates for several seats in the upcoming polls for Meghalaya. Latest reports indicate that the BJP has decided to snap its ties with NPP in Meghalaya, dumping Chief Minister Conrad Sangma and other smaller parties which may contest separately. This may weaken BJP and help Mamata-led Trinamul Congress, which is also active in the Northeast, to occupy that political space. In Meghalaya the BJP aims to contest all 60 seats and have its own Chief Minister this time, sources said.

Similarly, in Tripura also things are not rosy for the saffron brigade. Latest reports indicate that in the state, the tribal-based Indigenous Peoples Front of Tripura (IPFT) has decided to snap its tie-up with the ruling BJP and the contours of a new alliance are still taking shape. It is learnt that the royal scion Pradyot Kishore Deb Burma’s Tipraha Indigenous Progressive Regional Alliance (TIPRA Motha) has approached the BJP with an alliance offer for Tripura. This is following the recent violence that broke out in Tripura between the various political groups including the BJP and the Congress Party.

With regards to Nagaland, the Assam Chief Minister Hemanta Biswa Sarma said that seat sharing between the BJP and the  Nationalist Democratic Progressive Party (NDPP) has been finalised and the status quo position, as in 2018 polls, exists. The BJP will contest 20 seats and the NDPP the remaining 40. The BJP also finalised the candidates for its share of 20 seats. Reports indicate that revoking draconian AFSPA to end the regional insurgency by the ruling BJP faces a lot of resistance.

However, the advantage the Lotus enjoys today is the absence of the Congress Party which is hardly present in these poll-going three states, except in Tripura. Today in Tripura, the main opposition party is the Communist Party of India – Marxist (CPI-M), which ruled the state for several years. The Trinamul Congress has a strong presence in Meghalaya with eight MLAs but not much presence in the other two states.

The campaign in these three states is yet to gain momentum despite sporadic violence by the political groups. On January 21, 2023, the Congress and the Left parties organised a rally in Agartala seeking protection of the rights of voters. The show of solidarity before the February 16, 2023 assembly polls came amid fresh indication that the Congress and the Left, once bitter rivals, were close to announcing a formal alliance to take on the ruling BJP-IPFT combine. The rally came a day after the Election Commission took cognisance of a recent clash between the Congress and BJP supporters in west Tripura.