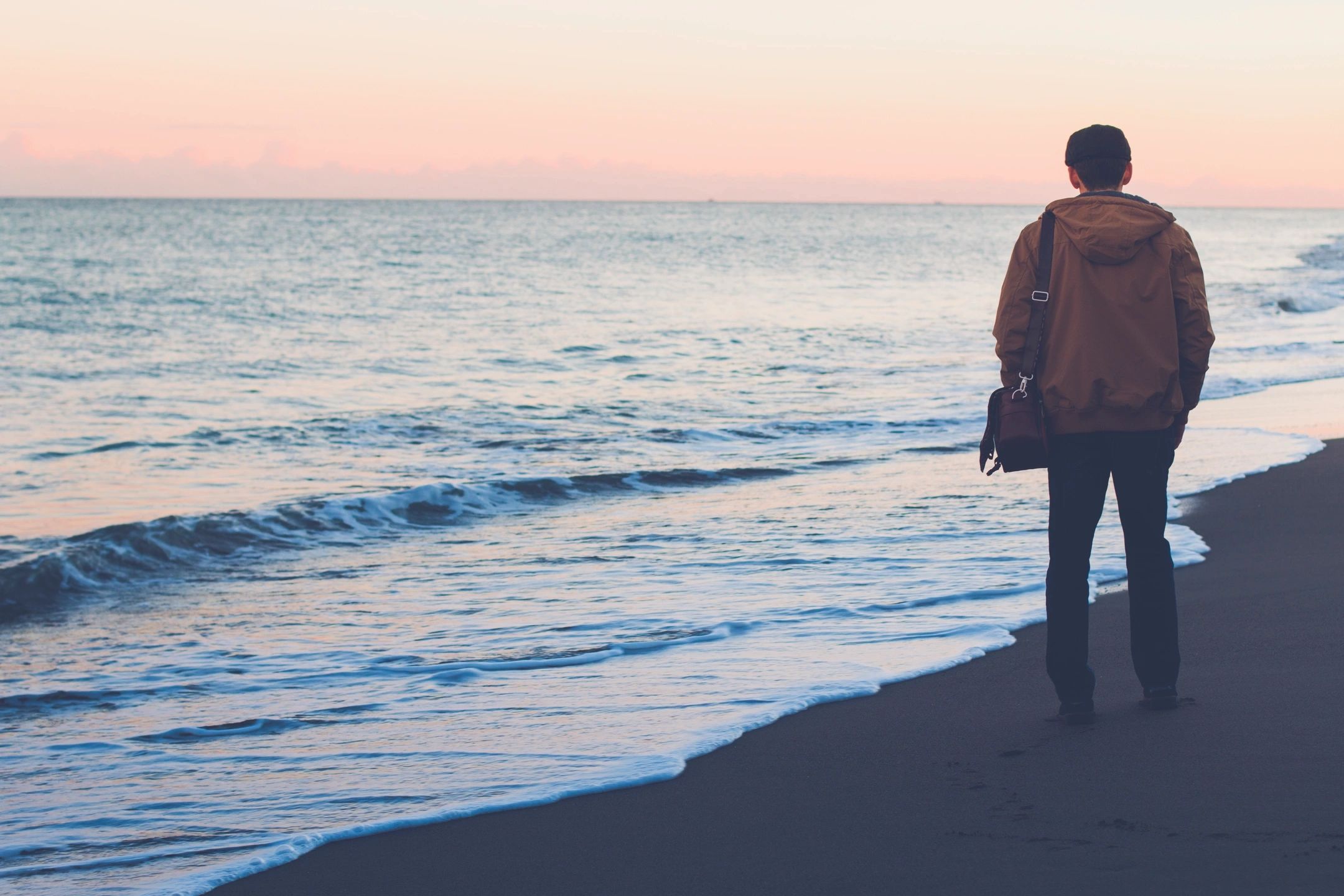 Sujit Mukherjee is an author, poet, photographer, culinary expert and an erudite scholar from India. He is M.tech in Chemical Engineering and MBA from XLRI (Jamshedpur ). He is also a well known business leader. He was awarded best poet of the year in India, twice — in 2013 at an international poetry event hend in Bengaluru, and in 2017 from the National Centre for Art and Culture. His poems are translated in Spanish, Portuguese , Chinese , Italian , Greek, Arabic, Romanian, Bangla and Hindi languages .He authored 7 non-fiction books and 18 books of poems. He has travelled more than 75 countries in the world .He was facilitated at the Rashtrapati Bhawan two former Presidents, Dr APJ Abdul Kalam and Pranab Mukherjee. He is a member of the prestigious International Writers and Artists Association(IWA), based in USA (UNESCO recognized body). His books are kept at the National of quite a few countries. He is the Poet Ambassador from India for the world body of poets (PPDM ).

globalbihari.com presents the concluding part of his poems

Also read: Munghyr and other poems of Sujit Mukherjee – Part 1

YOU  ARE  SIMPLE  YET SERENE

You  are serene and graceful

You are both terrestrial and celestial

You  are a fountain in the desert

You are a joyous water stream from mountain

You are a  tree for my shelter

Drown me in the vastness of your stream

In the ocean of your love  and

I become one with you …

Once an  abode of joys and happiness

Memories  are stored in its  empty spaces

It is the noise of the metallic hammers that

Demolished  the  once  cozy nest

Caracas of the old house

Will soon be dumped

( I am startled by the fact that the jaws of time is waiting to hammer me into a caracas,

Caracas of my body will then be consigned into flames )

To  commemorate his beloved Musi

A fort which carries the tales of the bygone days

A fort meticulously built on the contours of a hilltop

A fort which remained incomplete

A fort which was  eventually  abandoned

Someone discovered the ruins of this once splendid fort

An old book in new  jacket

A testimony of Musi’s sacrifice

A testimony of impermanence of everything …

*(Tijara is a new district in the Alwar region of Rajasthan. Tijara fort is rebuilt as a  magnificent Resort hotel by  the Neemrana Hotels. King’s beloved Musi committed sati ( killed herself ) after the death of the king , only then she was honoured as the Queen and her son was  made the king  …Tijara fort is  a  like  timeless  book, each page carries tale of the enchanting Musi )

ONCE  UPON A TIME

There was a time not long ago

When we knew each other in the society

When cut was done with knife

When paste was done with glue

When web was a spider’s home

When apple and blackberries were just fruits

When we had lot of time with friends and family

We are distanced from each others

We still greet others with smile

But our smile has no warmth

In preference to human interactions

Relationships are developed based on

In preference to human to human  interactions

In the layers of modernity

We are distanced from Humanity  ….

I am the shore

You are the wave

You danced upon my shore

You  once passionately kissed my shore

You silently retreated  saying goodbye to the shore

Now it is all calm and quiet

Shore rhymes the songs of the waves that it absorbed

I am the shore