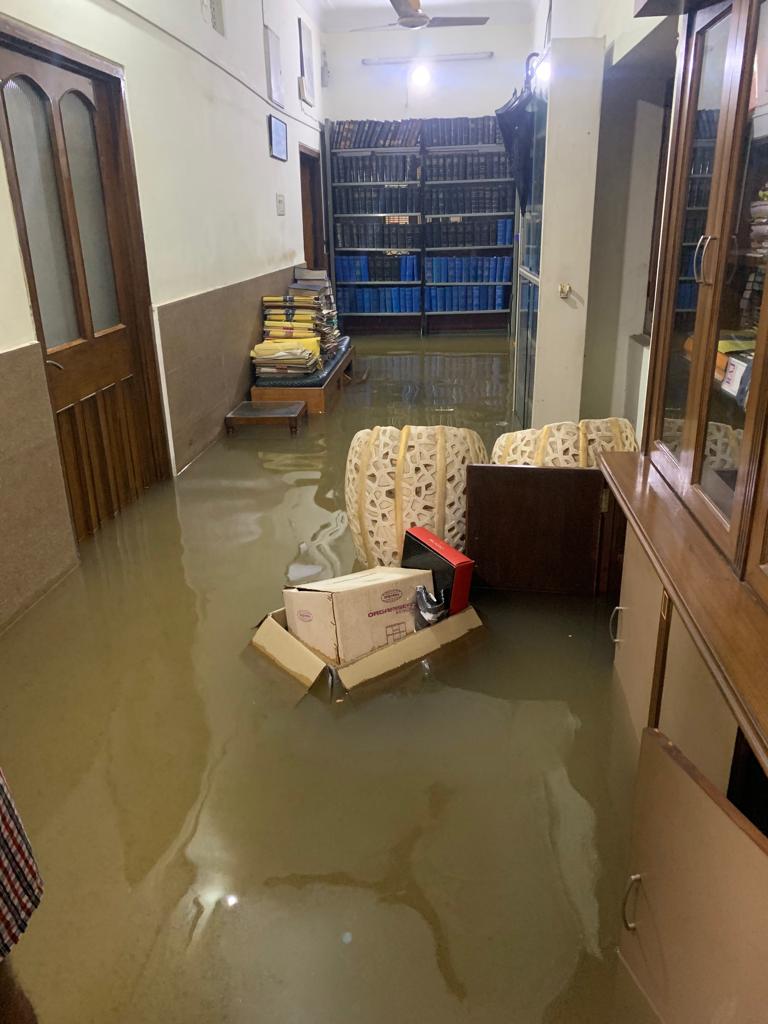 “The inefficiency of NDA government in the state is clearly reflected in flood and water logging creating serious difficulties for common people,” he added during the show of strength of the Grand Alliance whose leaders came together to pay their homage to veteran socialist leader Ram Manohar Lohia on his death anniversary here on Saturday.

Kushwaha said that people were suffering from Dengue and government was shirking its responsibility by making tall claims.

“There is nobody to take care of dengue patients,” he remarked adding even fogging in water-logged areas in the state was not being carried out properly.

“The threat of dengue taking a proportion of epidemic in the state capital is real while allies of grand alliance are engaged in verbal duel,” he stated.

RLSP said that government had not performed its duty properly as several children had died due to Acute Encephalitis Syndrome (AES) in the state recently. Political killings are on rise even as incidents of mob lynching are being regularly reported in the state, he said adding that Nitish government`s claim of good governance was only proving hollow.