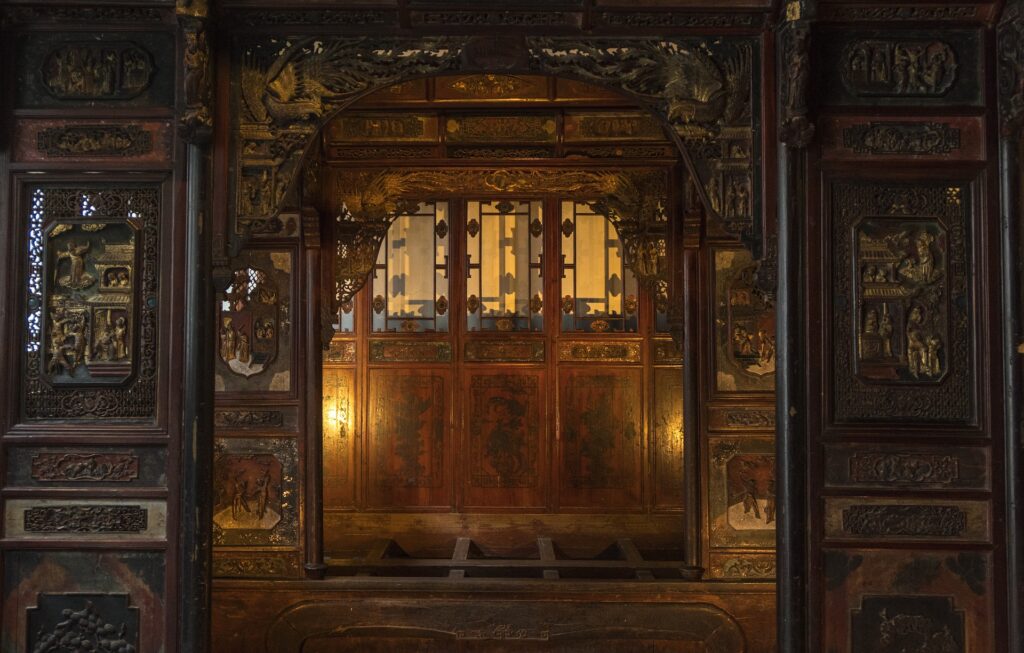 The continuation of stringent COVID-19 pandemic norms in China despite the worldwide ease and relaxation of protective precautions has precipitated an adverse situation for labour-intensive sectors of the economy like construction, textiles and machinery manufacturers in the country. The Communist government of China, which is currently seen to be bowing to the pressure of easing pandemic norms, is yet to give a clear call for the restoration of normalcy.

Restriction on the movement of the labour force also causes ancillary sectors like eating-out restaurants and recreation venues to virtually shut shop or come to a complete standstill. The initial phase, when the pandemic peaked globally though averse to the Chinese economy, was greeted as a welcome precautionary move by many Chinese citizens.

At that stage, the weak demand factor in the global markets drove many export-oriented industries of China towards a near collapse. These included textiles and wearing apparel, machinery and equipment besides other manufacturing sectors. Compared to the pre-pandemic levels, the textiles and allied sector has been projected to register a dip of 4.75%.  The export segment catering to machinery and equipment is expected to register a less steep curve of 4.21%. Manufacturing sectors in other areas like toys and utensils are likely to witness a 4.39% dip.

Besides core sectors, there is also a sharp fall in energy consumption owing to the pandemic-imposed restrictions in China. Energy consumption includes that which is domestically consumed in the industrial sector and also the export of energy-related products to the global markets. This compounded with the countries of the world resorting to trade protectionism is likely to witness at least a 6.93% reduction in global energy consumption.

Consequently, the signs of global meltdown and accentuation of Chinese domestic markets being forced to shut shop have set the amber lights blinking for the country’s lay citizenry, forcing them to battle the throes of financial distress that cause mental anguish as well. The Chinese economy which was having a promising time during the global peaking of the Covid pandemic is now witnessing a steep decline that threatens to bring business activities to a grinding halt.

The continued stringent vigil enforced by the Chinese authorities has now begun to backfire with frustrated lots venting their anger at such excessive rigour.   The Chinese government is now struggling with a tightrope-walking act to balance restricting the spread of the virus and giving the much-needed boost to the sagging economic activities. As of now, there are attempts being made to relax the stringent restrictions that can enable businesses to resume normalcy in operations. Carrying on with the current set of restrictions will render the bulk of the business activities unsustainable, forcing them to shut shop.

The country’s travel and hospitality industry felt the sharp nip in what could be termed the government’s overkill strategy.  Looking at collateral damage, many employees catering to these sectors were abruptly laid off. The situation did ease a bit after domestic travel restrictions were put to rest on the Chinese skies. However,  there came a fly in the ointment with Omnicorn, the current mutant of the virus though far less severe is continuing to present problems as it’s more contagious in nature.

As the statistics got rolled out, upward of a million restaurants within Chinese territories were forced to close down in the period ranging from January to November this year. Besides, the data analytics provided for China-based eateries painted the stark reality that resulted from severe bans on dining activities in various restaurants also compounded by lockdowns. This has made things topsy-turvy with the Chinese population that initially welcomed the restrictions and vocally lent support to the cause of containing the spread of the virus doing an about-turn by staging protests against the stringent restrictions that continue to be imposed on them.

In addition, there were acute hardships faced by the people living in severe cold belts like the Xinjiang region. The inability to migrate resulted in the deaths of both people and their livestock. The farming community too had to put up with undue stress that resulted from lack of transport killing their winter crops and they had to rely on vegetable cultivation for sustenance.  Terming the government overkill seeking zero-Covid as infeasible, voices from the scientific community said, “We have to change and adapt with the times. The urgent requirement now is for the reduction of the financial burden of the various local governments. Without this, social unrest might precipitate in various pockets.”

At the onset, just prior to the current financial year, the Chinese economy was expected to register a robust growth of 5.5%. However, cutting across financial quarters, the growth pattern exhibited below 4% year-on-year growth. Global rating major Goldman Sachs has estimated the government expense on Covid testing to touch the USD 370 billion mark. The local Chinese governments are already up in arms against Covid related severe spending requirements compounded with a sharp dip in the real estate sector. In addition, they are also required to comply with the Central government’s call for tax rebates to ease pressure on Covid-hit business houses.