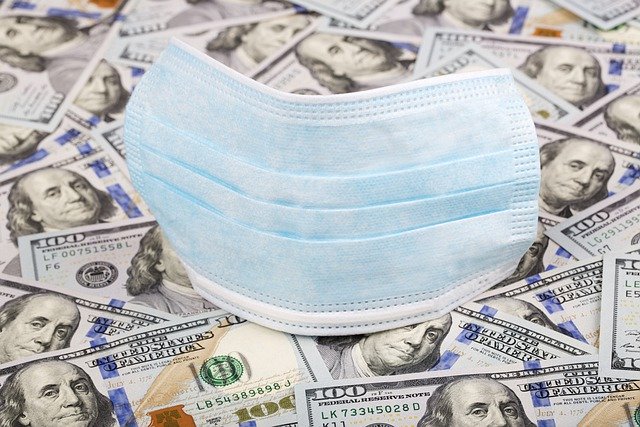 New York:  “Some countries are just entering the worst days of the health emergency.  Others are struggling to open up their economies and facing the threat of a dangerous reversal of progress.  But, let’s be clear:  it’s not a choice between health or jobs and the economy.  They are interlinked.  We will either win on all fronts or fail on all fronts.”

This as the message delivered by UN Secretary-General António Guterres to over 50 Heads of States  at the International Labour Organization’s virtual Global Summit on COVID-19 and the World of Work on July 8.

He said in his recorded video message: “The world of work is the world of people, of dignity, of opportunity, of hope.  The COVID-19 pandemic has shattered that world.  Every worker, every business and every corner of the globe has been hit. This crisis is exposing fragilities — many of which the ILO has long been sounding the alarm.  Rising inequalities.  Systemic gender discrimination.  Inadequate social protection.  Lack of opportunities for young people.  Stagnant wages.  Runaway climate change.  The list goes on.”

The Secretary General said that this Global Summit was an opportunity for Governments, workers and employers’ representatives to shape winning responses –  “Responses that stimulate the economy and employment.  Solutions that support enterprises, decent jobs and incomes.  Approaches that safeguard workers and expand social protection.  Plans that promote gender equality and reinforce social cohesion.  Proposals that protect the most vulnerable and invest in essential workers — such as those in health and care services — who are on the front lines of the response. And above all, initiatives that are grounded in unity and solidarity.”

Pointing out that no country can solve this crisis alone, he added, “We are in this together”.

Guterres recalled that from the beginning, the United Nations had called for massive global support for the most vulnerable people and countries — a rescue package amounting to at least 10 percent of the global economy. “Developed countries have stepped up support for their own countries — but we are promoting mechanisms of solidarity to ensure that the developing world will also fully benefit,” he said and stressed that strong, effective multilateral solutions mattered more than ever.