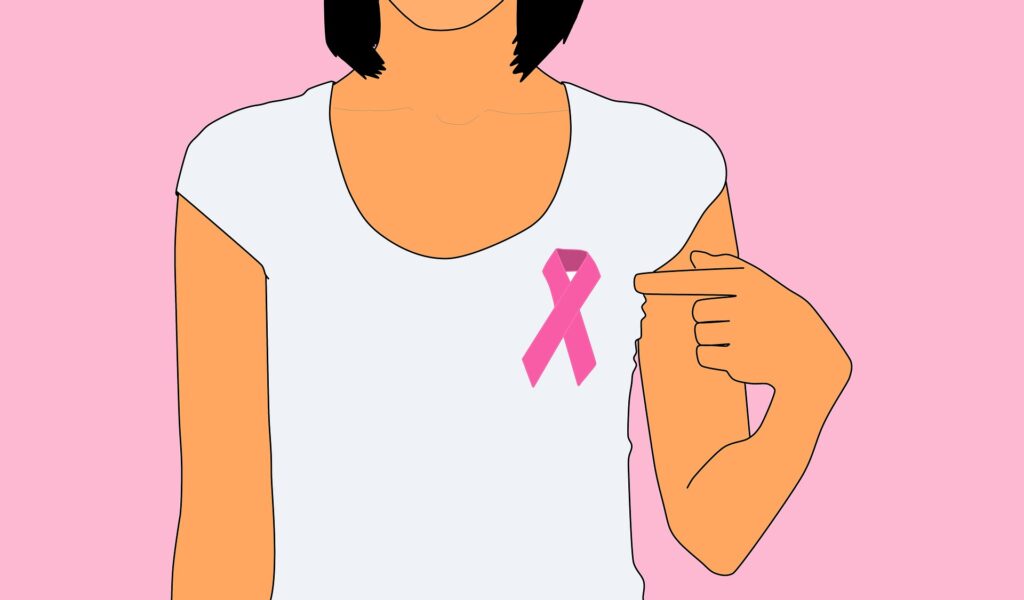 Mumbai: A commonly available and inexpensive drug, carboplatin, increases the cure rate and survival of a very aggressive type of breast cancer, called triple-negative breast cancer, especially among young women who have this disease, a study by the Tata Memorial Centre show. Until the results of this study by TMC, there was no conclusive evidence that this drug should be routinely used as part of the treatment of the such type of breast cancer.

Dr Sudeep Gupta, Professor of Medical Oncology at Tata Memorial Centre, presented, as a podium presentation, the results of the landmark ‘TMC Study – Platinum in TNBC’ at the ongoing San Antonio Breast Cancer Symposium, which is the largest and most important breast cancer conference in the world. Dr Rajendra A Badwe, Director of TMC, is the Principal Investigator of this study, which was conducted by the Breast Cancer Working Group of Tata Memorial Centre, Mumbai.

The study was a randomized controlled trial which enrolled women with stage II-III triple-negative breast cancer from 2010 to 2020 who were divided into two groups, both of whom received chemotherapy to downstage the disease prior to surgery. Women in the standard treatment group received standard chemotherapy comprised of once-per-week paclitaxel for 8 weeks followed by doxorubicin plus cyclophosphamide every 3 weeks for 4 cycles.

In the platinum group, women received the same chemotherapy with the addition of injection carboplatin once per week for 8 weeks, given with paclitaxel. Women in both groups underwent surgery after the last cycle of chemotherapy followed by radiotherapy. They were then followed up once every 6 months.

The results were hailed by oncologists worldwide as immediately practice defining. A commonly available and inexpensive treatment like carboplatin will now be routinely offered as part of a pre-operative chemotherapy regimen to women with TNBC which is the most aggressive type of breast cancer, the Department of Atomic Energy stated today. Given that TNBC constitutes about 30% of breast cancer in India and about 45% of breast cancer in women younger than 50 years, the implications of this result are very important, it added.