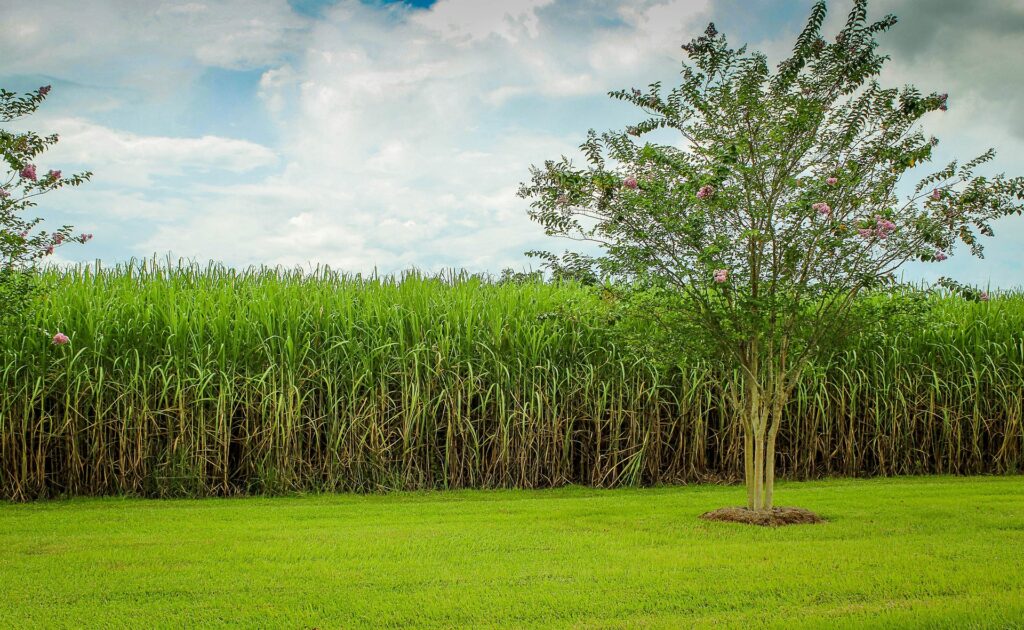 Since 2000, the production of primary crops, such as sugarcane, maize, wheat and rice, grew by 52 per cent from 2000 to 2020 to reach 9.3 billion tonnes. Vegetable oil production increased by 125 per cent over that period, with palm oil output growing by 236 per cent. Meat output, led by chicken, grew by 45 per cent since 2000, while the growth rate for fruits and vegetables was 20 per cent or below.

The 2022 edition of the Yearbook, which for the first time is available in a digital version also, is built around four thematic chapters: one on the economic dimension; one on production, trade and price of commodities; one on food security and nutrition; and one on the sustainability and environmental aspects of agriculture. Along with assessments made at global and regional levels, it contains detailed data taken from the more than 20000 indicators covering more than 245 countries and territories that the freely accessible FAOSTAT data platform contains.

“FAO assigns tremendous importance to data and statistics as a global public good at the core of our efforts to advance sustainable development,” José Rosero Moncayo, Director of FAO’s Statistics Division said.

The report reveals that while global food exports have risen to $1.42 trillion, up by a factor of 3.7 since 2000, dietary energy supply, a key indicator for food security, went up in all regions since 2000 and did so the most in Asia. The world average is now 2960 calories per person per day, up 9 per cent, with the level peaking at 3 540 calories per day per person in Europe and North America.

Today, some 866 million people work in agriculture, more than a quarter of the global workforce, and produced $3.6 trillion in value-added. Compared to 2000, those figures represent a 78 per cent increase in economic value, produced by 16 per cent fewer people, with Africa posting double that pace of growth, the Yearbook reveals.

Some 4.74 billion hectares of the planet’s surface is agricultural land, including meadows and pastures as well as crops. That figure is down 3 per cent from 2000, but down six times as much in per capita terms, with Africa again in the lead.

Worldwide pesticide use peaked in 2012 and began declining in 2017. The countries with the highest pesticide application per hectare are Saint Lucia, Maldives and Oman.

The Statistical Yearbook also taps on FAOSTAT’s growing information sets about climate and environmental factors that impact on and result from agrifood systems.

The average temperature in 2021 was 1.44 °C hotter than the average from 1951 to 1980. Europe has had the highest temperature change, followed by Asia, with Oceania reporting by far the least change.

Greenhouse gas emissions on agricultural land declined by 4 per cent between 2000 and 2020, with 70 per cent of them generated within the farm gate.

Cattle and sheep meat account for most carbon dioxide emissions, with cattle averaging 50 times more than chicken. The emissions intensity of cereals is much lower, although rice emits more than five times more than wheat and coarse grains.

The rate of greenhouse gas emissions changes significantly across regions, reflecting large differences in efficiencies of production. For instance, the emissions intensity of cattle meat in Africa is almost four times as great as in Europe.