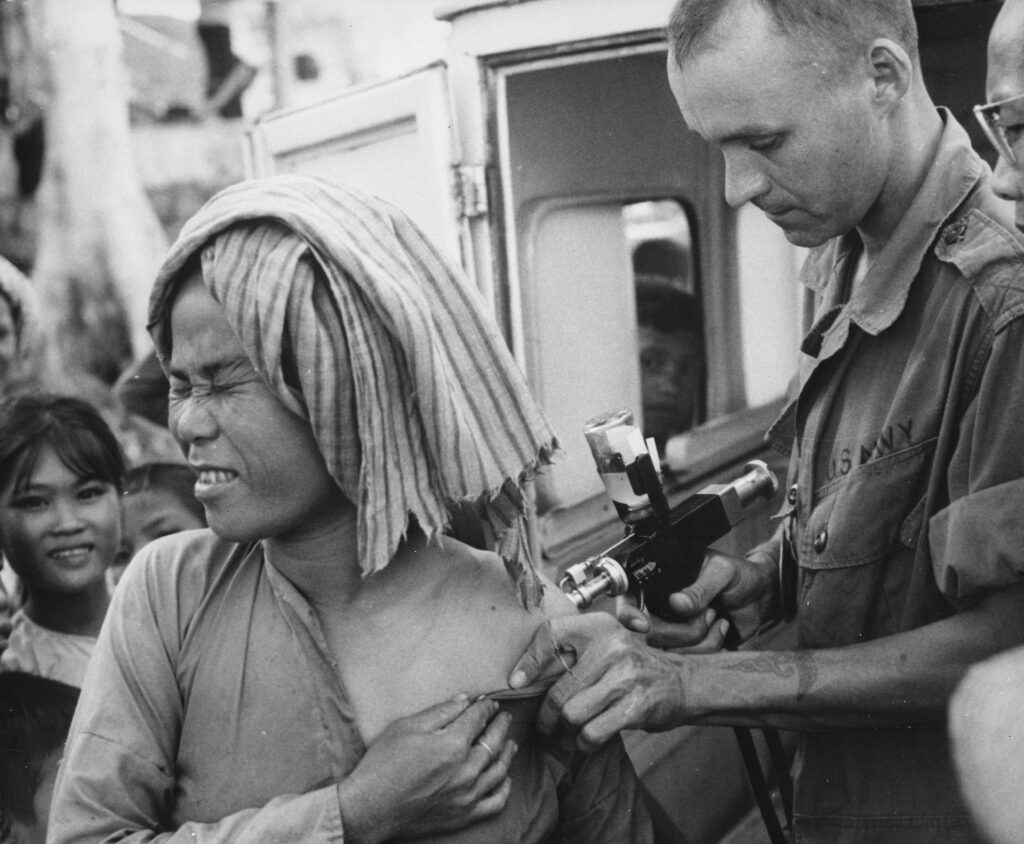 Port-au-Prince/Geneva: Haiti is experiencing a resurgence of cholera, with the outbreak initially reported on October 2, 2022, after more than three years with no reported cases of cholera, evolving rapidly, and spreading to all parts of the country.

Given the re-emergence of cholera in Haiti and the imported cases reported in the Dominican Republic, the World Health Organization (WHO) today recommended that Member States strengthen and maintain cholera surveillance in order to prevent and respond in a timely manner to possible imported cases or outbreaks.

WHO, though stated that it does not recommend any restrictions on international travel or trade to or from Hispaniola based on the currently available information.

As of 4 November 2022, a total of 368 suspected cases, including 14 confirmed cases and 14 deaths have been reported from the Port-au-Prince prison. These cases are included among the cases reported in the department of Ouest. Additionally, as of 21 November 2022, the Ministry of Public Health of the Dominican Republic has reported two confirmed imported cases of cholera, both from Haiti.

There is also an ongoing complex humanitarian crisis that is rapidly deteriorating due to gang violence, socio-political conflicts, insecurity, fuel shortages, and economic instability. This has resulted in limited access to healthcare and essential services, including water, food, sanitation, and supply services. This situation makes the population of Haiti highly vulnerable to the ongoing cholera outbreak.

Cholera was first reported in Haiti in October 2010. Nationally, a total of 820 000 cases of cholera including 9792 deaths were reported between October 2010 and February 2019. The last confirmed case of this outbreak was reported in January 2019 in I’Estère in the Artibonite department of Haiti. The country did not report a single case of cholera in the three years from January 2019 to January 2022. The current outbreak is also occurring in the context of a complex humanitarian crisis that is exacerbating the burden of disease and hindering response measures.

The current cholera outbreak in Haiti, combined with the ongoing crisis related to gang violence, social unrest, and insecurity, has strained the health system’s response capacity. The overall risk for this outbreak in Hispaniola is assessed as very high, due to the following reasons:

Considering the magnitude and widespread of the cholera epidemic that is ongoing in Haiti, in conjunction with the complex humanitarian crisis the country is currently facing, the limited resources to control the epidemic, as well as the constant migration flows towards the Dominican Republic, the risk in Hispaniola is assessed as very high.

The risk posed by the event on the Island of Hispaniola (Haiti and the Dominican Republic) at the global level is assessed as low.

WHO will continue to evaluate the epidemiological situation.

Emergency response activities are being conducted by the Haiti Ministry of Public Health (MSPP), WHO and other partners as below.

Cholera is an acute enteric infection caused by ingesting the bacteria Vibrio cholerae present in contaminated water or food. It is mainly linked to inadequate sanitation and insufficient access to safe drinking water. It is an extremely virulent disease that can cause severe acute watery diarrhoea resulting in high morbidity and mortality and can spread rapidly, depending on the frequency of exposure, the exposed population and the setting. Cholera affects both children and adults and can be fatal within hours if untreated.

The incubation period is between 12 hours and five days after ingestion of contaminated food or water. Most people infected with V. cholerae do not develop any symptoms, although the bacteria are present in their faeces for 1-10 days after infection and are shed back into the environment, potentially infecting other people. The majority of people who develop symptoms have mild or moderate symptoms, while a minority develop acute watery diarrhoea and vomiting with severe dehydration. Cholera is an easily treatable disease. Most people can be treated successfully through prompt administration of oral rehydration solution (ORS).

The consequences of a humanitarian crisis – such as disruption of water and sanitation systems, or the displacement of populations towards inadequate and overcrowded camps – can increase the risk of cholera transmission, should the bacteria be present or introduced.

A multi-sectoral approach including a combination of surveillance, water, sanitation and hygiene (WaSH), social mobilization, treatment, and oral cholera vaccines is essential to control cholera outbreaks and to reduce deaths.