New Delhi: Professor Swati Parvatiyar has carved out a niche for herself in an hitherto uncharted  path of interior design, a discipline that none of her family members had tread so far.

As an interior design professional Swati had in the past been part of teams that had designed interiors of the well-known  Leelavati Hospital in Mumbai and Hotel Taj in Madurai. She has been involved in many other incredible design projects too!

After a rich industry experience in Delhi, Ahmedabad and Ghaziabad, ever since she decided to turn an interior design teacher about a decade ago, she has been in a league of her own. Her students — many well-established interior designers themselves by now — swear by her favourite professor’s name.

There are now instances where students from other Interior Design institutes have even dropped a year to get themselves admitted to JIMS! Her presence in the department has thus far also ensured cent percent placement of her students.

“Teaching means to me to educate my students about the skills that I acquired. When they succeed in their vocation, I consider it as my own success. It gives me immense satisfaction,” she says.

Today Prof. Swati is a well-recognised name as an Interior Design educator. She hails from a very distinguished family of freedom fighters of undivided Bihar — her great grandfather was a minister in Bihar, her grandfather was a top civil servant of the state, and her father-in-law’s uncle was a fire-brand trade unionist and Member of Parliament. She is aware of the legacy of her family and feels proud that she is living up to the high standards the elders in the family had set for youngsters like her.

At present she is happily living in Ghaziabad with her husband who is a media professional, teenaged daughter and in-laws.

Being the first generation Interior Designer in her family, this Bihari professional is doing Bihar proud with her accomplishments. 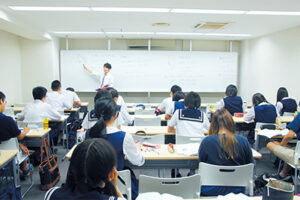 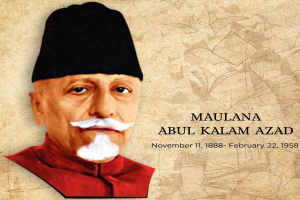