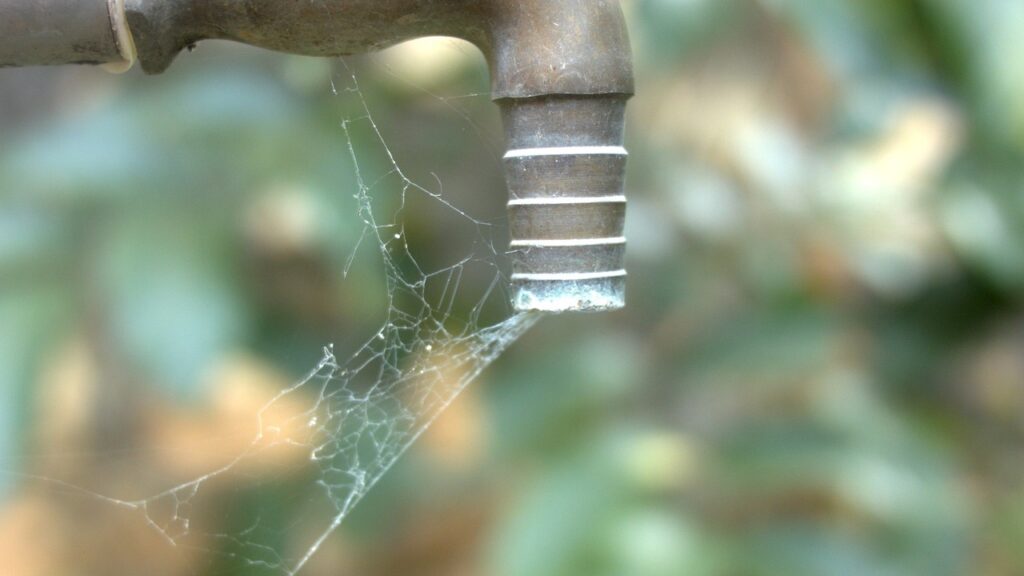 Rome: Under a business-as-usual scenario, by 2050, global production of food, fibre and feed will need to increase by 50% compared to 2012 levels to meet growing demands which would mean at least 35% of additional freshwater resources,  the Food and Agriculture Organization of the United Nations (FAO) Director-General QU Dongyu warned today.

However, climate change is putting the world’s precious water resources under unprecedented stress. According to FAO data, currently, 2.3 billion people live in water-stressed countries, of whom more than 733 million people – approximately 10 per cent of the global population – live in countries with high and critical water stress.  This year has seen the climate´s impacts on water, with both record-breaking floods and droughts in many countries and regions.

Unless we find ways of sustainably managing the earth’s stressed water resources, we will need over a third more water to produce the extra food required for the planet’s growing population by mid-century. That was the message from the Rome Water Dialogue held today by the FAO in the lead-up to next year’s UN Water Conference.

FAO stated that the Dialogue is aimed at raising awareness of water’s role in achieving the Sustainable Development Goals (SDGs), forging deeper links between the water sector and the largest water user – the agriculture sector; developing innovative solutions and actions for the future; and discussing the National Water Roadmap, or country-owned strategic approach to achieving global commitments and SDGs at the national level.

While painting a grim picture QU Dongyu, stressed that “integrated water resource management is a global priority for FAO.”

Agriculture relies on water, accounting for 72 per cent of global freshwater withdrawals, alongside other economic sectors, making it critical to the 2030 Agenda for Sustainable Development. While there is increasing awareness of the importance of water for agriculture and sustainable development, FAO has consistently argued there is still a need for more effective, integrated and coordinated actions, coupled with strong political will in recognizing, valuing and managing water in a holistic and integrated manner to achieve all the SDGs.

There have been several important events in the run-up to the UN 2023 Water Conference, including the Ninth World Water Forum held in March 2022, the Second High-Level International Conference on International Water Decade for Action “Water for Sustainable Development 2018-2028” in June 2022, the High-Level Political Forum and the Geneva Water Dialogue in July 2022.

The Rome Water Dialogue is another key gathering contributing to this process. While all stakeholders, including governments, international organizations, civil society, the private sector and academia, need to be engaged in this process, the current global fertilizer crisis and a potential food crisis mean that special attention must be paid to the food security and livelihoods of poor and vulnerable people, including smallholder farmers, leaving no one behind.

Both governments and other stakeholders have acknowledged that water, sanitation, health, ecosystems, ocean, energy, food systems and nutrition are interlinked and that increasing losses and vulnerabilities caused by droughts, floods, cyclones, coastal surge, sea level rise, salinity intrusion, mudslides and avalanches, must be urgently addressed.

Strong, coherent and explicit integration and prioritization of water into national sustainable development strategies, policies and investment plans is needed, to understand how water resources can be used across sectors to achieve countries’ social, economic and environmental objectives.

In this context, as proposed by FAO and endorsed in the Dushanbe Declaration, a country-led water dialogue and country-owned National Water Roadmaps or strategies will help to strengthen the inter-sectoral coordination for sustainable water resources management and accelerate the implementation of the 2030 Agenda.