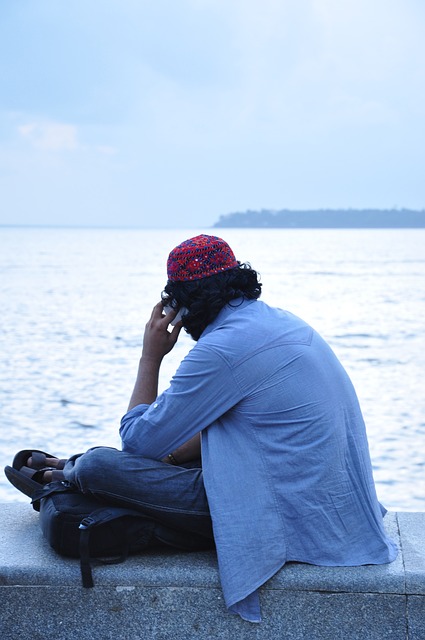 Mumbai:  Mumbai ushered in a very mute Eid revelry amidst tight police bandobast. At Bhendi Bazaar which happens to be the hub of festivities during Eid, there was very low attendance on the streets. Children who look forward to Eidis on this festive day too wore a sombre look. The city which welcomes each festival with crowded streets is reeling for relief from the pandemic.

People are struggling to reconcile with the tragic situation. It is not just about a  Mohammed Ali Road! The biggest concern has been the not very far away Dharavi, located in the heart of Central Mumbai.

Yes, it’s about Asia’s biggest slum which borders the flyover which links eastern Mahim with Central Matunga adjoining the Lokmanya Tilak government hospital. Most people living in this slum are faced with unhygienic and even subhuman conditions.

It is struggling to negotiate the throes of Corona pandemic as several pockets in the slum freely violate lockdown and social distancing guidelines issued by the state government.

For instance, the story of Leonard Valdaris, a Mumbai Port Trust worker who roughs it out by journeying on a BEST bus to reach his destination near Reay Road is harrowing. Using his identity card to avoid trouble, he narrated a gut-wrenching incident. His sister living in Sion-Koliwada gave him a distress call stating that there were multiple instances of Corona attack in her building. Now Leonard’s father was living with his sister in Sion Koliwada. She asked Leonard to help transport their aged father from her building to the safe confines of his house in Dharavi.

There was no taxi available to Leonard even after hours of trying on the highway. Subsequently, he called up a familiar taxi driver in Reay Road who agreed to come. When the taxi entered Sion Koliwada area, the police intercepted them and said they will have to seize the vehicle as per instructions from the top. Leonard pleaded with the policemen stating that his father had to be transported to safety.

The policemen told him he will have to pay a fine for entering that area. When Leonard offered cash, the policemen asked him to pay the fine online. Both, the taxi driver and Leonard were clueless as to how the fine amount can get paid online. After much pleading, the police agreed to accept the cash amount.

For Leonard who had grown up playing and studying in the streets of Dharavi the situation that the slums faced was much worse than the tragedies that transpired during the 1992-93 communal riots that shook up the locality. There were blatant violations of lockdown restrictions and things were getting out of control.

The state administration which had initially tried to clampdown social distancing then petered down seeking avoiding of physical contact. Subsequently, this too failed and the state machinery called for minimum physical contact. The hazardous circumstances were fueled by people following the tradition of hugging each other during Ramzan.

Reports coming in from other minority areas bordering Sewri, Cotton Green and Reay Road too spoke of similar instances where physical contact norms were being violated. While on one hand the minority community has contributed a lot by means of allowing five-storeyed marriage halls and the entire premise of Anjuman Islam for quarantining and treatment or Corona,  there is another side of the coin where people alien to observing precautions being stipulated at such times of disaster endanger their own lives.

While the story remains much the same in shanty slums that are abounded by the minority community, law enforcement and imposition of lockdown curfew norms has turned into a challenge of gargantuan proportions. Reports pouring in from other parts of minority infested township of Malegaon are contradictory. While the locals claim that they have nowhere to go with all the private hospitals and clinics shutdown and are being faced with several instances of people dying before the testing reports could pour in from distant areas like Nashik, the local administration claims that they find it hard to impose curfew norms in the township.