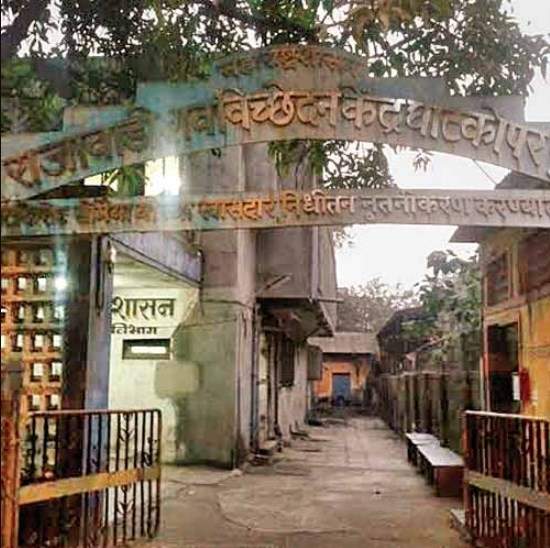 Now, in the private hospitals, 80 percent beds will be reserved for the COVID-19 patients from general public and also the charges will be subsidised, a government official said.

Chief Minister Uddhav Thackeray-led government were forced to take the decision, as the scenario of pandemic victims were increasing day by day and the civic hospitals were unable to handle the pressure single-handedly, while private hospitals were treating patients who paid hefty amounts.

One of the cases related to a BMC class IV employee, Shekhar M Bisinge, who was denied admission in Rajawadi hospital. Interestingly, he was working in the same hospital, as an Assistant Cook, serving food to patients. His family were forced to take him to a private hospital, where he was charged exorbitantly, charged Sushma Maurya, a social worker from Mulund.

Maurya also asked where were the elected members from Mumbai, who were only seen during photo-shoot and circulated publicity stunts by launching ‘Free Ambulances and Medial Services’ on various Social Media platforms and added that not a single government hospitals were constructed during the last 30 years in the North East Lok Sabha constituency.

It may be recalled that there were politicians such as BJP Legislator Ram Kadam, who were regularly exposing the plights of COVID-19 victims from Mumbai’s government and civic-run hospitals. Kadam in fact was circulating videos on various social media platforms and also on prime TV channels and in print media. Yet, the irony is that despite he being a three-time MLA from Ghatkopar (West) constituency, and despite his party being in government on earlier occasions, he could not get a single public hospital in his own constituency. Yet what he could do was to offer doles, rations, and medical assistance. In past he had even taken people from his constituency on free trips to pilgrim centres!

Manoj Mehta, hemself a right-wing Virat Hindustan Sangam activist, rues, is it worth of giving free doles, rather than making people self-reliant  and to make them live with dignity?

Incidentally Ghatokopar, a busy Mumbai suburb, is an apt case in point. The only civic-run medical services is the Rajawadi hospital in Ghatkopar (East) which was built in the 1950s with large amount donated by a philantrophist late Vadilal Chhatrabhuj. The hospital serves people from weaker sections. People throng from far off places from Mumbai’s suburbs. Since then, not a  single elected member from Ghatkopar could get another and modern  government hospital in the suburb despite the growing need for such a hospital there.

Interestingly, hundreds of private polyclinics, heart specialists and A Grade hospitals have mushroomed in the vicinity, but not a single government hospital, other than Rajawadi hospital has come up for the last three decades.

*Vinod Raghavan is a senior journalist