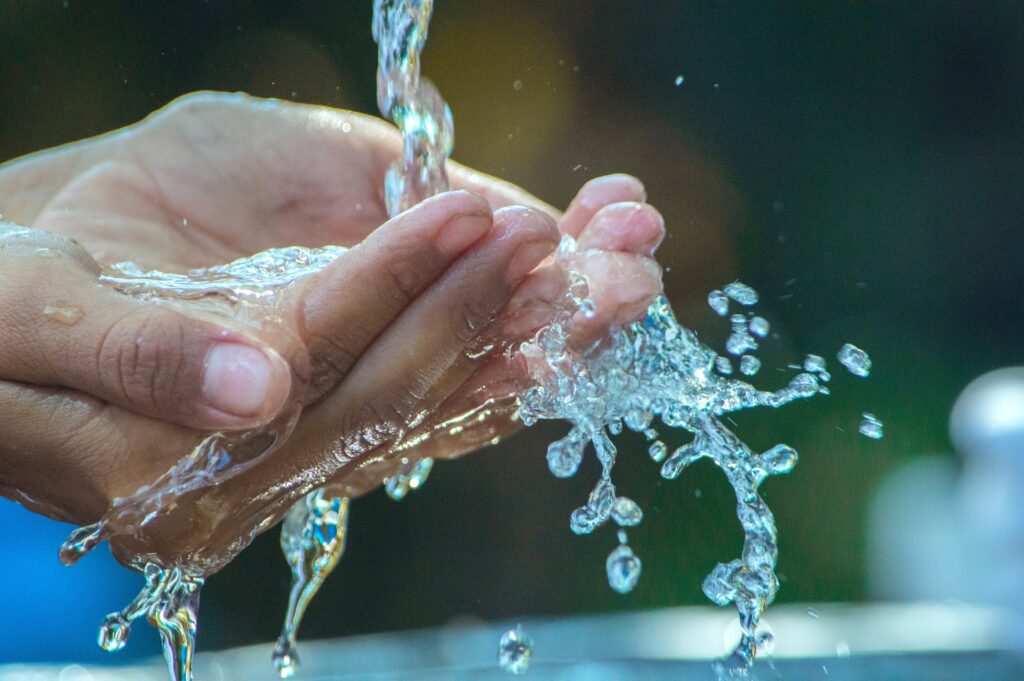 New Delhi: The groundwater quality data of the country on a regional scale generated by the Central Ground Water Board (CGWB) indicate the occurrence of water contaminants such as Nitrate, Iron and Salinity beyond permissible limits (as per BIS) for human consumption in isolated pockets in various States and Union Territories.

Water demand in the country is continuously increasing due to population rise, industrialization and urbanization which are contributing to the rise in contaminant levels in rivers and groundwater. Excessive use of fertilizers in agriculture practices may also be considered as one of the factors for contamination in groundwater and surface water sources, the Minister of State for Jal Shakti, Bishweswar Tudu stated in a written reply in Lok Sabha today. The Minister said the groundwater levels in some parts of the country are declining because of continuous withdrawal necessitated by increased demand for freshwater for various uses, vagaries of rainfall, and an increase in population, industrialization and urbanization.  However, he claimed the groundwater resource assessment 2022 conducted by CGWB in collaboration with States/UTs indicated an improving trend in groundwater scenarios in certain parts of the country.

Water pollution also owes its origin to the contamination of surface water sources. The study of the surface water quality of rivers in the country by the Central Water Commission shows that for the period August 2018 to December 2020,  iron parameters had values more than the prescribed standard for drinking water (as per BIS) at 414 sites located in certain river basins falling in the States of Rajasthan, Jharkhand, Assam, Uttar Pradesh, Odisha, Tripura, Tamil Nadu, West Bengal, Maharashtra, Andhra Pradesh, Kerala, Karnataka, Bihar, Madhya Pradesh, Uttarakhand, Chhattisgarh, Arunachal Pradesh, Meghalaya, Gujarat, Manipur, Delhi, Telangana, Himachal Pradesh and Sikkim. In addition, the value of Nitrates was found beyond prescribed limits for drinking water (as per BIS) at 8 sites out of 588 sites for the water year June 1, 2019, to May 31, 2020. The Minister said that for this, various efforts have been made in the country by installing Sewage Treatment Plants, Effluent Treatment Plants and a better system of sewage networks etc.

“However, the adverse effects of water pollution can be addressed to a large extent if safe water is made available to the public. With this aim, the Central Government in partnership with States is implementing Jal Jeevan Mission (JJM) since August 2019 to provide a potable tap water supply of prescribed quality to every rural household in the country by 2024,” the Minister said.

Tudu also referred to the Atal Mission for Rejuvenation and Urban Transformation (AMRUT)  of the Ministry of Housing & Urban Affairs, which he said supplements the efforts of the States/ UTs through its programmes and policies. AMRUT was launched on June 25, 2015, in selected 500 cities and towns across the country. The Mission focuses on the development of basic urban infrastructure in the AMRUT cities, such as water supply, sewerage & septage management, stormwater drainage, green spaces & parks, and non-motorized urban transport.

Further, AMRUT- 2.0 was launched on October 1, 2021, for the period of 05 years (Financial Year 2021-22 to 2025-26), with the objective of providing universal coverage of water supply through functional household tap connection in all statutory towns in the country.

According to Tudu, water contaminants levels in groundwater can be reduced to some extent if groundwater is recharged through rainwater harvesting. He said the government in this regard had taken up a number of initiatives like Jal Shakti Abhiyan, PMKSY-Watershed development, MGNREGA, Atal Bhujal Yojana etc. The JSA in this regard was initiated in 2019 and continued during 2021 and 2022 also. He said the Jal Shakti Abhiyan has given special emphasis on the creation of recharge structures, rejuvenation of traditional water bodies, intensive afforestation etc for effective rainfall harvesting.