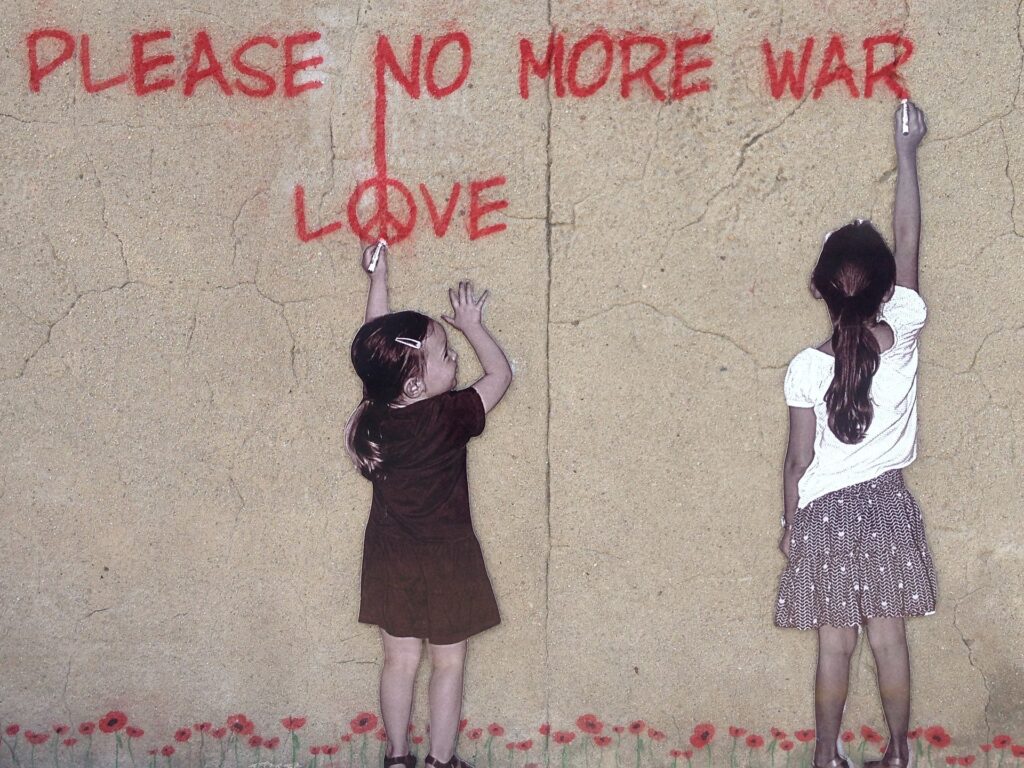 Geneva/Washington/New York: The Office of the UN High Commissioner for Human Rights (OHCHR) recorded 801 civilian casualties in Ukraine from December 1 to 31, 2022.

The United Nations secretariat in New York, citing its humanitarian workers in Ukraine reported today that attacks intensified during the New Year holiday, causing multiple civilian casualties, including among children and journalists, in several parts of the country.  Ukrainian authorities reported more than 50 casualties on December 31, 2022, alone.

In the capital, Kyiv, a hotel, residential homes, and several educational facilities, including a university, were damaged in the latest attacks.  Furthermore, two children were injured due to hostilities in Khersonska oblast on 31 December 2022.  According to the Governor, one of them — a 13-year-old boy — was evacuated to the children’s hospital in Kherson, which was shelled in the early hours of 1 January.

Meanwhile, Ukraine today claimed that in the last 24 hours, at least 4 people were killed and 13 citizens were injured [conservative estimates, real numbers are likely higher], as Russian troops shelled the Donetsk, the Luhansk, the Dnipropetrovsk, the Kherson, the Sumy, and the Chernihiv regions.

The OHCHR figures revealed that in all 6919 civilians got killed till January 2, 2023, in the war in Ukraine ever since Russia invaded the country on February 24, 2022, as per the figures released by the Office of the UN High Commissioner For Human Rights (OHCHR), here today. Those who were killed included 2,737 men, 1,842 women, 175 girls, and 216 boys, as well as 38 children and 1,911 adults whose sex is yet unknown.

The figures contradict Ukraine’s claims of 6,884 civilian deaths in the war till December 28, 2022. Ukraine further claimed on December 28, that 10,947 civilians were injured in the war.

OHCHR though stated it believes that the actual figures are considerably higher, as the receipt of information from some locations where intense hostilities have been going on has been delayed and many reports are still pending corroboration. This concerns, for example, Mariupol (Donetsk region), Izium (Kharkiv region), Lysychansk, Popasna, and Sievierodonetsk (Luhansk region), where there are allegations of numerous civilian casualties.

Most of the civilian casualties recorded by OHCHR were caused by the use of explosive weapons with wide-area effects, including shelling from heavy artillery, multiple-launch rocket systems, missiles and air strikes.

In other regions of Ukraine (the Cherkasy, Chernihiv, Ivano-Frankivsk, Kharkiv, Kherson, Kirovohrad, Kyiv, Mykolaiv, Odesa, Sumy, Zaporizhzhia, Dnipropetrovsk, Khmelnytskyi, Poltava, Rivne, Ternopil, Vinnytsia, Volyn, and Zhytomyr regions as well as the city of Kyiv), which were under Government control when casualties occurred, there were 8,258 casualties (2,857 killed and 5,401 injured).

Meanwhile, Washington pointed out that the war also displaced more than 5.9 million people internally in Ukraine, and more than 7.8 million refugees from Ukraine had fled the country.