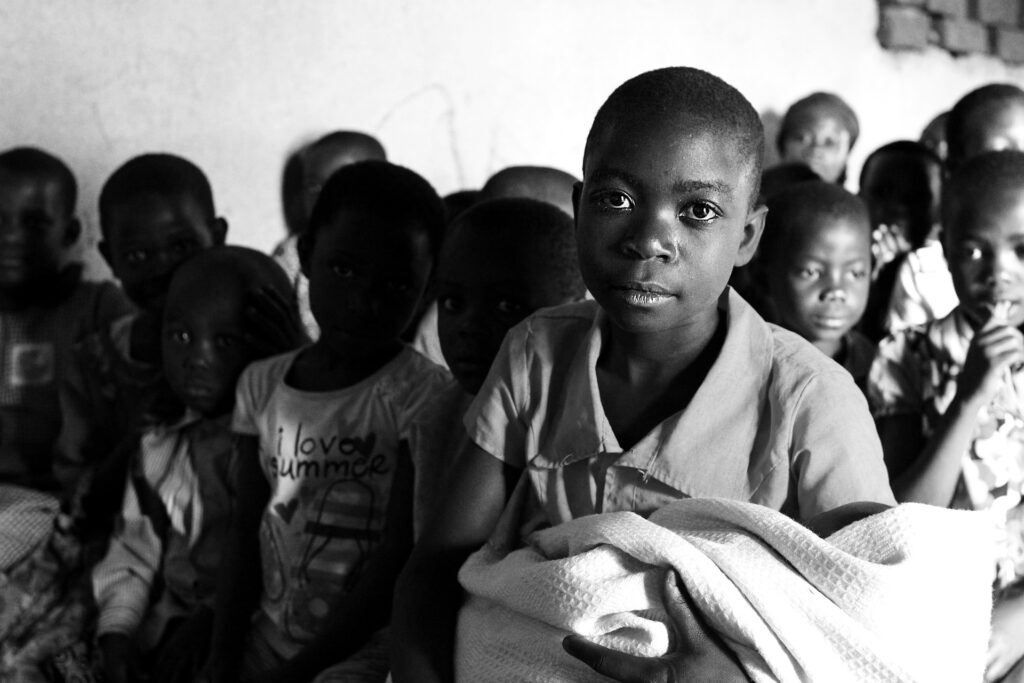 Kampala/Brazzaville/Geneva: The first doses of one of three candidate vaccines against Sudan ebolavirus arrived in Uganda yesterday. These will be evaluated in a clinical trial called the Solidarity Against Ebola, or Tokomeza Ebola.

The arrival of the 1200 doses of candidate vaccines just 79 days after the outbreak was declared on 20 September marks a historical milestone in the global capacity to respond to outbreaks.

To start Phase 3 trials in Guinea during the West Africa Ebola outbreak in 2015, it was 7 months from the declaration to the arrival of vaccines. This was a great achievement and set historical records at the time. That trial evaluated the safety and efficacy of vaccines against the Zaire ebolavirus—the one responsible for the West Africa outbreak and more recently, outbreaks in the Democratic Republic of the Congo. But there are no licensed vaccines against the Sudan ebolavirus species responsible for the current outbreak in Uganda, thus the need for the current trial.

“Uganda is showing that life-saving research can be promptly organized in the midst of an outbreak,”  Dr Jane Ruth Aceng Acero, Uganda’s Minister of Health, said. “We will continue to fight the outbreak using the effective tools we already have, which are rapid surveillance to find cases, contact tracing teams identifying those who have been exposed, health workers providing care to those who are sick with the virus, and engaging the community throughout the response, but having a vaccine for this and future outbreaks is important.”

The vaccine is one of the three candidates that were recommended for the trial by an independent WHO expert panel: Sabin Institute’s ChAd3-SUDV. The other two, cAdOx1 biEBOV from Oxford University/Jenner Institute/Serum Institute of India and Merck/IAVI’s SV-SUDV, will be added to the trial when doses arrive.

The trial is led by Uganda’s Makerere University and co-sponsored by the Ministry of Health and WHO. WHO worked with the Ugandan government and researchers to design the protocol for the trial, ensure regulatory and ethical processes were speedy, to train research teams and to install the cold chain that will preserve the vaccines at optimal temperature.

“The arrival of candidate vaccines in the country less than 100 days since the outbreak was declared is the result of a global effort coordinated by WHO. Every time we work together to assess vaccines quickly, we improve. This has benefits now and into the future,” Dr Tedros Adhanom Ghebreyesus, WHO Director-General, said. “These aren’t trial runs: these are optimizing the system for the next disease threat,” he added.

Achieving this milestone is the result of previous preparation, such as WHO’s research and development blueprint which aligns researchers and others on priority areas of research. The milestone is also the result of investments from the US (including through the Biomedical Advanced Research and Development Authority), the UK and other governments, and a no-regrets approach, which saw WHO bring together the Government of Uganda, vaccine researchers, manufacturers, funders, regulatory officials, and others. Manufacturers got vaccines into vials in record time, with sufficient doses of the candidate vaccines for the trial and potentially beyond.

In an equally speedy and collaborative approach, several partners including CEPI, the Government of Canada, the EU’s Health Emergency Preparedness and Response department, and WHO have allocated funds to facilitate the trial implementation. Other partners are also considering their contributions.

“This trial is a significant and promising step towards possible protection against the Sudan ebolavirus with African researchers taking a leading role. It showcases the power of scientific research on our continent and how working in collaboration with international partners we can develop critical tools that will limit the lethal effect of Ebola,” said Dr Matshidiso Moeti, WHO Regional Director for Africa.

“We have recruited and trained 9 research teams ready to be deployed in the districts where the trial will take place.” Professor Bruce Kirenga, the Principal Investigator for the vaccine trial.

“We hope that through the trial we will provide sufficient information to know how effective one or more of the candidate vaccines are, although it will take time to gather quality data,” Dr Yonas Tegegn Woldemariam, the WHO Representative in Uganda. “We are working hand in hand with all partners involved to ensure that the trial will be delivered to high scientific and ethical standards.”

Since the outbreak was declared, the country has recorded a total of 142 confirmed cases and 55 deaths in nine districts, as of December 5, 2022. Early diagnosis and treatment of cases have been critical in curbing infections, in addition to improved disease surveillance and contact tracing, infection, prevention and control as well as mobilizing communities to support the response.

There have been no new Ebola cases reported since November 27, 2022. Contacts of recently confirmed cases will be invited to participate in the trial, which is designed to be implemented using a ring vaccination design.