An English proverb goes like this “a daughter is a daughter all of her life. However, about a son, it is said that a son is a son until he takes a wife”.

This holds true in the sense that even though when a daughter has a family of her own post-marriage, she actively remains involved with the family she grew up with. On the contrary, a son begins to shift his full attention to the spouse he marries.

Etymologically, the word daughter originates from the Sanskrit root ‘dohita’ meaning one who thinks of wellbeing and in the interest of both. In Hindi, we call her ‘Beti’.

Remarkably, dohita is the name of Laxmi, the Goddess of wealth in Hindu scriptures. Hence, a daughter is said to be Laxmi incarnate. And she deserves such idolizing and adulation.

A daughter brings wealth, prosperity, and extra happiness to the family she is born into. However, for the illiterate and uneducated, a daughter is alien and a burden in a particular phase of life, maybe because of matrimonial practice and the illegal dowry system.

A beautiful creation of God is a female child, who plays the role of both genders as the term woman is made of man + womb. Hence, the man having a womb is a woman, an evolution of a girl baby.

The message must go loud and clear that a daughter plays the role of both a son and daughter herself as opposed to a son. A daughter can do what a son can’t. The almighty God so blesses her.

The notion that a daughter is somewhere superior to her male counterpart is well-grounded. It is worth appreciating her for her sacrifices, tolerance, and endurance. She is nowhere lagging behind in today’s era when it comes to proving her mettle. She aces the test of life. 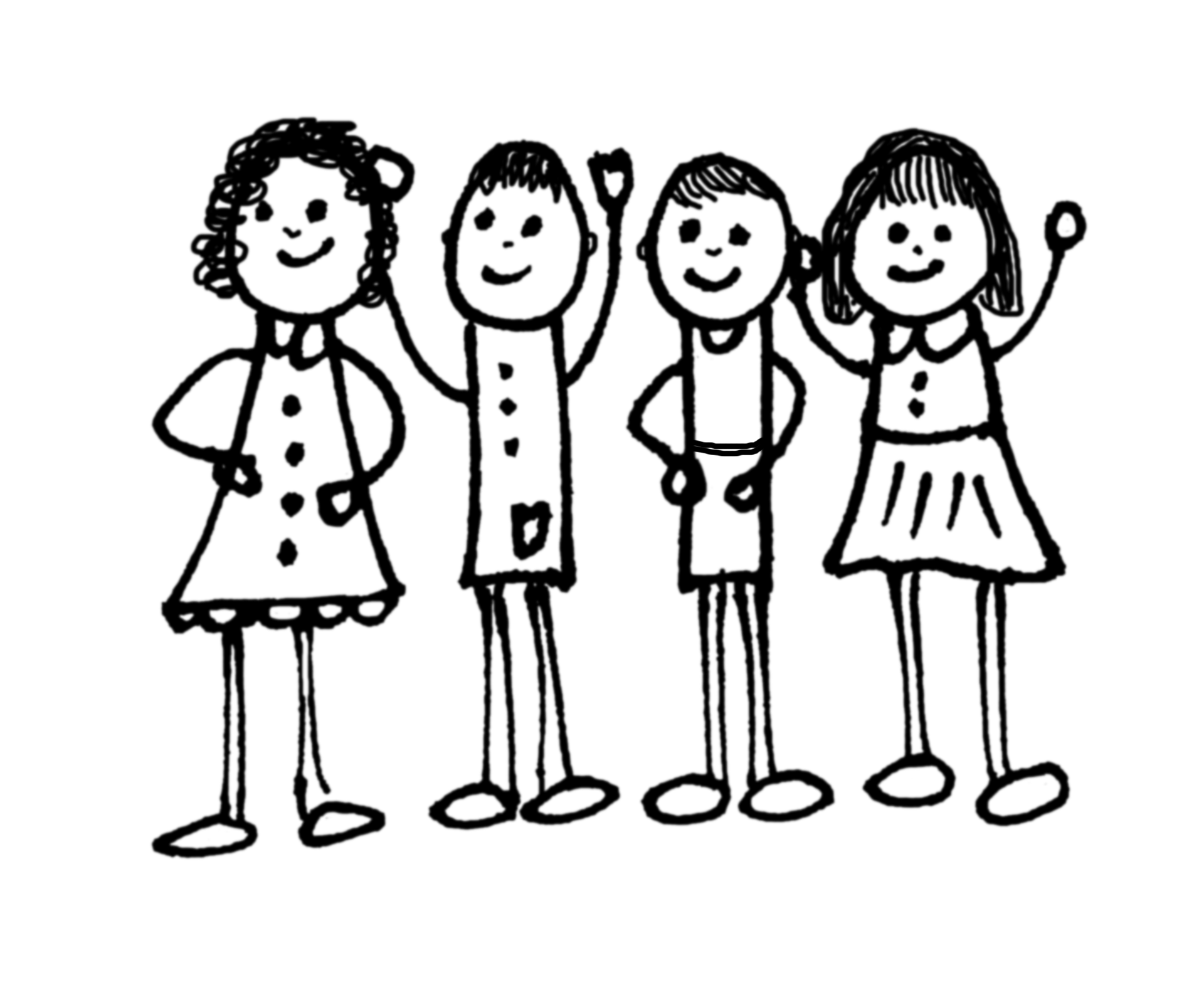 Let’s value the worth of a daughter who brings cheers to all parents in this cosmic world where the next generation absent her is next to impossible.

Let’s go all out to celebrate their birth, respect girl babies, cherish them, educate them, love them, and ensure their well-being with the emotion that they are so unique to this world. Up with Laxmi! Up with a daughter! Let there be no discrimination. Let’s not be gender-biased.

Let me cite a Sanskrit Maxim here: “यत्र नार्यस्तु पूज्यन्ते रमन्ते तत्र देवताः। यत्रैतास्तु न पूज्यन्ते सर्वास्तत्राफलाः क्रियाः ।।“. It means the place where women are respected and revered, God exists there. And where there is no respect for a woman, the effort for any work goes fruitless with the disappearance of God.

*The writer of this piece is Dr Birbal Jha, a noted author, accredited with having created a revolution in English training In India with the slogan ‘English for all’.