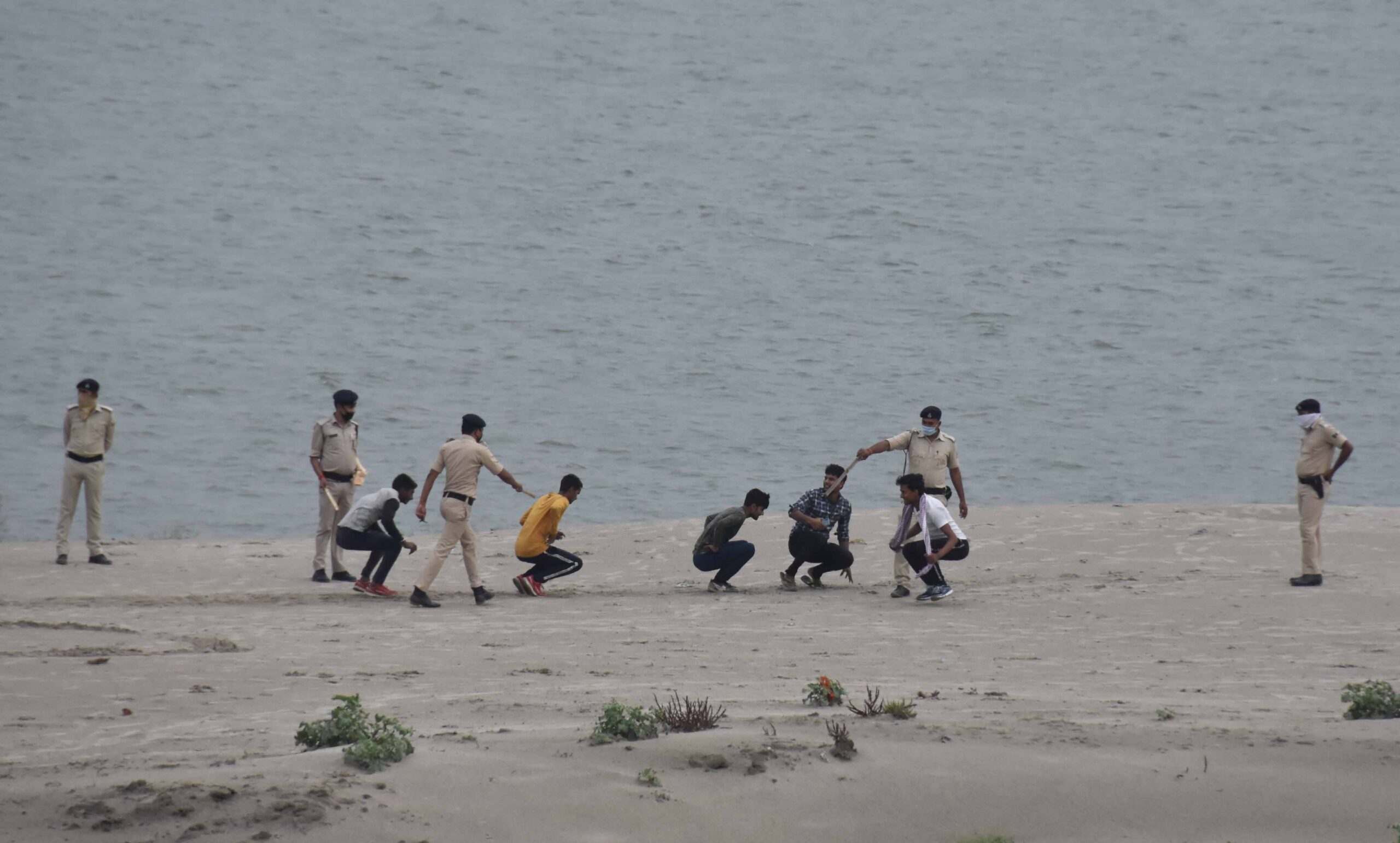 As Nitish reasons bringing back stranded students from Kota would be violation of lockdown guidelines, the opposition is relentlessly attacking him on the issue.

Leader of Opposition in Bihar Assembly Tejashwi Yadav by maintaining the intensity of his attack tweeted, “Respected Nitish Kumar Ji, have you spoken with your counterparts to bring back stranded Bihari’s back?”

Tejashwi also cited a post of another young Shiv Sena leader of Maharashtra, Aaditya Thackeray to take a dig at Nitish, who had also opposed UP chief minister Yogi Adityanath for arranging buses to bring back migrant workers of his state in the lockdown.

Nitish totters, issues pass to BJP MLA`s son to return to state from Kota despite lockdown

Aaditya Thackeray had tweeted, “I am glad that both the CMs spoke a couple of days ago on bringing back students from Maharashtra who are currently in Kota, Rajasthan. Their offices are working out the modalities of the commute to ensure their safe travel. Thank You Ashok Gehlot Ji for your cooperation.”

Earlier too, Tejashwi had taken to his Twitter account to attack Nitish on the issue without mincing words.

He tweeted, “10 state governments have already called back 25000 students from Kota with help of CMO, Rajasthan. Bihar is left. Nitish Ji is trying to cover up his failure which primarily shows two things- first his insecurity and apathy towards students and second his his personal ego and lack of intent to bring them.

In another tweet, Tejashwi said, “There’s no co-ordination between centre and state. I have been repeatedly requesting Nitish Ji to make arrangements to bring these students back who should be mandatorily screened, tested and quarantined upon arrival in Bihar. But what’s stopping him to do so would be best explained by him.”

On the other hand, state government had already informed the Patna High Court that it was extending all possible help to those stranded but could not bring them back “as it would be a violation of lockdown guidelines.”

More than 11,000 students from Bihar are stuck in Kota, the major coaching hub in Rajasthan.[the_ad_placement id=”sidebar-feed”]