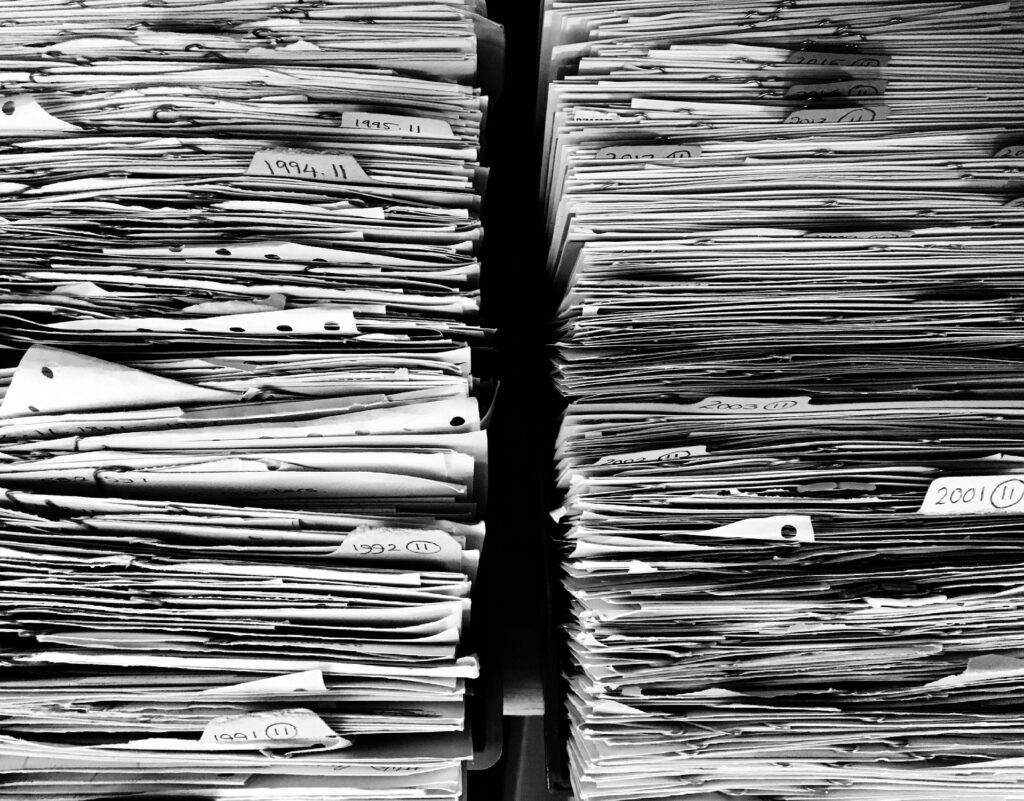 At the Irani Café, Amir’s attention was drawn to Israeli filmmaker Nadav Lapid branding The Kashmir Files as “vulgar propaganda” at the International Film Festival of India (IFFI) in Goa. Lapid being one of the jurors had made it a hot debate. Having ordered plum cakes and black tea with sugar, our conversation went somewhat along these lines.

Amir: Why is there furore about a passing remark made in a movie? I am talking about The Kashmir Files. The attention the media devoted to the remarks looks unwarranted.

Me: Our media is going out of the way to ensure that Kashmir gets put on the world’s tourist map. It’s like Make-In-India, being our PM’s pet project, and visiting Kashmir becoming a pet theme. People from different corners of the world would like to study and excavate the location to learn how life was in the valley when it was occupied by a majority of Pandits.

Amir: The movie getting an unfavourable response from an Israeli artist has made heads turn as we currently happen to be enjoying very good ties with that country. Besides, our Army had acquired sophisticated weapons that can locate and eliminate any terrorist camp with remote control, thereby eliminating any need to have prolonged gun battles with terrorists holed up in any premise.

Me: Israel’s artists might not have the same zeal as their political masters who are keen on business ties with India in the game of war and weaponry. For instance, our artists and performers, too, face flak at home for inviting musicians from across the borders of Pakistan. Our media is mighty pleased that they can sell foreign tourists a dream destination for married couples or say, newlyweds.

Amir: How on earth will it become a dream destination and that too for married couples, including newlyweds?

Me: A location that has witnessed a massive exodus of sections of its population and is handled by the presence of only military forces, turns out to be exotic for visitors who are on the lookout for adventure associated with an element of risk. It’s somewhat romanticized too.

Amir: Our filmmakers are accused of a biased depiction of the recent history of Kashmir. That shows our industry in a bad light in the world of global filmmakers.

Me: Look Amir, plenty of movies have been made by the West, including Escape to Victory, Battle of the Bulge, Guns of Navarone, Force 10 from Navarone and so on. Each of these movies shows Germans in a bad light and the allied warriors as heroes. History Amir is always written by the victors. I see nothing wrong in Kashmir Files following the same dictum.

Amir: I am still unable to understand why we always keep arguing on the premise that two wrongs make a right.

Me: Nothing of that kind Amir. You would have heard the proverb, “When in Rome, do as the Romans do.” We are living in a world where only victors get to pen history. We have to abide by their standards.

Amir: You make me wish the world never had any location by the name of Rome. Hope better sense prevails in our cine industry.