As You Please My Lord!

By Braj K Mishra*
(This article is reproduced from the January 2012 issue of Critique: A Review of Indian Journalism)

In so far as oral remarks made by the judge, which do not find any mention in the ultimate judgment pronounced by the court are concerned, these have little relevance in the eyes of law. They may be desultory or the personal thoughts of the judge concerned. But they are not the voice of the court, which can be only reflected through a judgment.

“SOMETHING is rotten in the Allahabad High Court.” This comment was attributed to a judge of the Supreme Court by newspaper reports. This immediately created a furore amongst the lawyers of Allahabad High Court. Similarly a judge once reportedly wondered if the parliament was sleeping? This led to a lot of heartburn amongst the lawmakers who did not take kindly to it. Were such comments, if made, justified? Was the media justified in reporting them as if they were verdicts of the court?

A judge is known by his lambent judgments. Every case has issues embedded in it and the judicial system is trained to answer them through its judgment. Every other remark, unrelated to the issues, even if they find their place in writing in the judgment, would be obiter and not a binding precedent. Oral remarks made by the judge during the course of hearing a case stand on a much lower pedestal. In so far as oral remarks made by the judge, which do not find any mention in the ultimate judgment pronounced by the court are concerned, these have little relevance in the eyes of law. They may be desultory or the personal thoughts of the judge concerned. But they are not the voice of the court, which can be only reflected through a judgment.

The judicial system demands that in adjudicating a case, there would be discourse between the lawyer and the judge. The judge would ask incisive questions to the lawyer and put hypothetical instances to him to elicit his response and to understand the legal nuances of the case as interpreted by the lawyer. The judge may even make oral remarks to express a possible thought process to get the response of the lawyer regarding the said thought process. The lawyer would argue his case and at the same time respond to the queries or remarks of the judge to drive home his point as dexterously as he can. Both the judge and the lawyer know that till the judgment is pronounced all expressions by the judge are tentative. A healthy discourse between the lawyer and the judge unravels the mystery of law to be ultimately put in the words of the judge in the judgment. It is only the final judgment which speaks the mind of the court through the judge writing the judgment. There may be instances where the judge in the court may put uncomfortable questions to the lawyer which can be interpreted by a lay person to mean the opinion or proclivity of the judge. But be certain that the final judgment may be different.

Any person trained in law would know the importance of written words and the relevance of words spoken by the judge in the court. It is well-known that a judge’s thought or judgment cannot be deduced from what he says orally in court. The oral observations have to be taken as an aside, desultory and sometimes as catachresis and not as the expression of the opinion of the court. It is a settled practice that a lawyer should not quote the oral observations made by the Judge in the court and should go strictly by whatever is written in the order or judgment passed by the court. So much so that an advocate is not even supposed to overhear the conversation going on between the judges comprising the bench. The oral observations are just desultory thoughts of a judge which may not get distilled into the final order or judgment passed by the judge.

In India, the court proceedings are still not allowed to be video recorded but reporters are allowed inside the court to watch the proceedings. This is in sync with court proceedings being public proceedings. However, it is expected that the court reporters would portray a truthful picture of the “court” proceedings and the ultimate order passed by the court and would not sensationalize the report by picking up stray sentences spoken by the judges and highlighting them to give an impression that the oral observations made by the judge were the gist of the proceedings of the court itself. It would be worthwhile to mention that there is a subtle distinction between “judge” and “court”. The court writes its judgment through the judge but the judgment is of the court. The opinion of the court is expressed in the order or judgment passed by it and not by the oral remarks made during the course of the discussion. 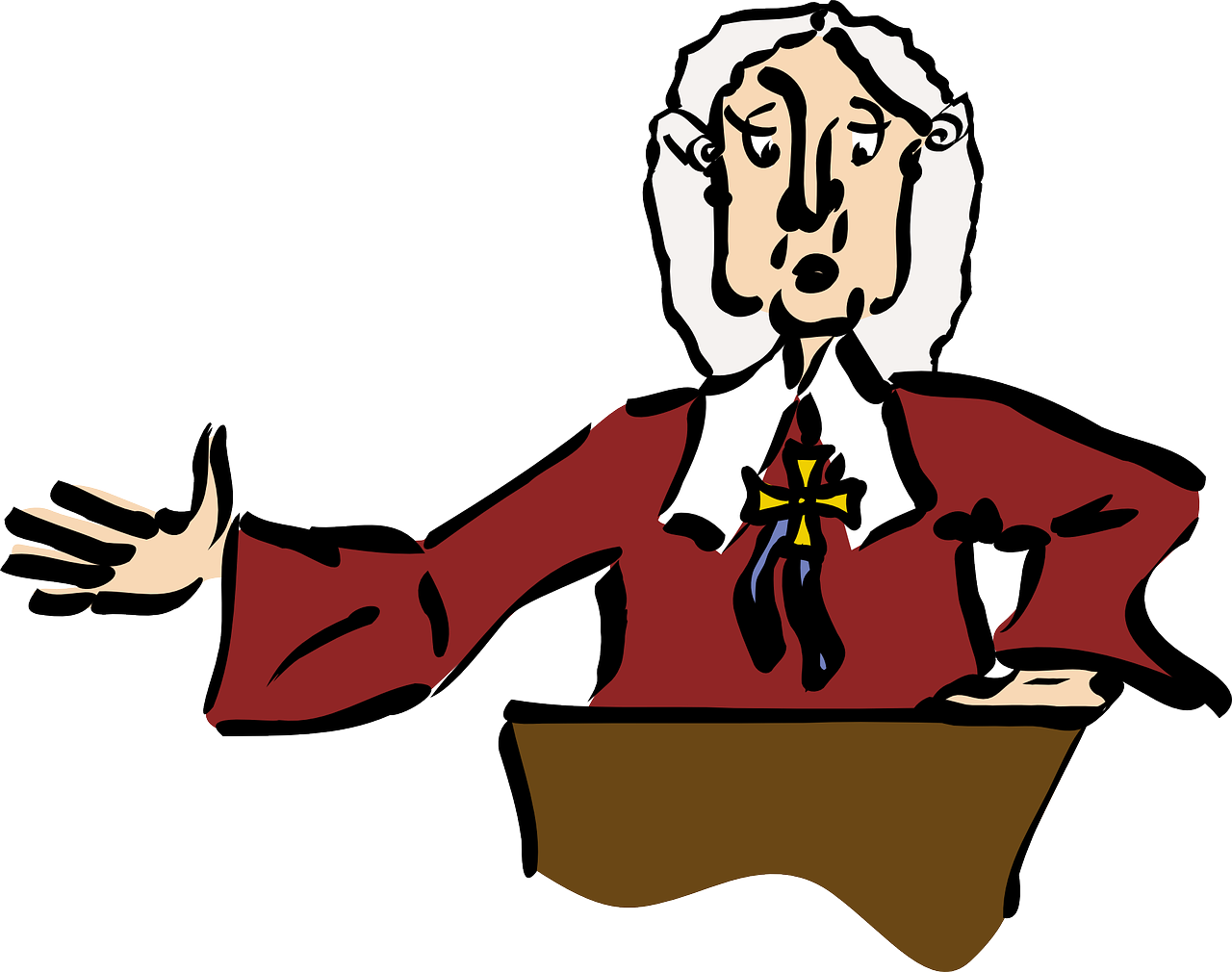 A credulous media hanging on to such stray sentences and making them headlines would not do justice to truthful reporting of the court proceedings. It creates an unnecessary impression in the minds of the general public that the judges have a particular opinion and may not be able to do justice to the letters of law enacted by the Parliament and the State Legislatures. This may create disenchantment with the judicial procedure, which is neither warranted nor justified. Whatever the judge may say during the course of the argument, his final order is almost entirely based on the law of the land and not on his personal proclivities. Responsible media should not create an unjustified and unnecessary impression in the minds of people.

With the advent of 24-hour channels which, given the attempt to catch eyeballs and scarcity of news, would not lose an opportunity to grab onto the off-the-cuff remarks made during court proceedings and sensationalize the same. The comments made by the judges in the court are fodder for such news channels. Not to be left far behind, the print media has also started following the trend. This is not the role of responsible media. The media must realize the far-reaching effects that it has on the thought process of the people. It is the most potent opinion formulator and has a pivotal role to play in the democratic setup. Therefore reporting should not only be factually correct but also truthful, purposeful and convey the complete picture. A fact may be stated correctly but it could still portray a distorted picture if taken out of context. If a judge says that all those accused in the offence of theft should be hanged but ultimately does not incorporate this in his order, it would only mean that it is his personal opinion that in such cases the punishment should be exemplary. But he is aware that it is not the law of the land. The word “hanged” is therefore used by him as a metaphor for exemplary punishment. But the media unjustifiably latches onto the comment of the judge and reports the same without realizing that it would convey a wrong impression to the public that the law of the land is not being given due respect by the courts themselves.

At the same time, the burden to behave responsibly attaches mutatis mutandis to the judiciary too. Given the continuous scrutiny that all wings of government are exposed to by the media, it would serve the judicial system well if judges weigh every word before speaking especially in the higher echelons of the judicial system. The main function of a judge is to critically absorb the arguments made before him and clarify his doubts.

It would help if an opinion is not expressed prior to the passing of the order or judgment. A judge indulging in the casual talk may convey a wrong impression to a person not trained in law or if trained in the law, not having sufficient experience of the court procedure.

Faith in the judiciary is the cornerstone of democracy. Though in recent times even the judicial officers are facing criticism, people would largely agree that the judicial process in India is still neutral, just and bold.

Any impression conveyed to the general public that the judges decide the case in their minds before giving an opportunity of hearing to the person affected or before rendering the final judgment, apart from being untrue, would not help the faith of the people in the judiciary. It is, therefore, incumbent upon all those who interact with the judiciary, to be honest, responsible, and not sensational. Report the soul of the judiciary and not its mannerisms.

*The writer is an Advocate practising in the Supreme Court.