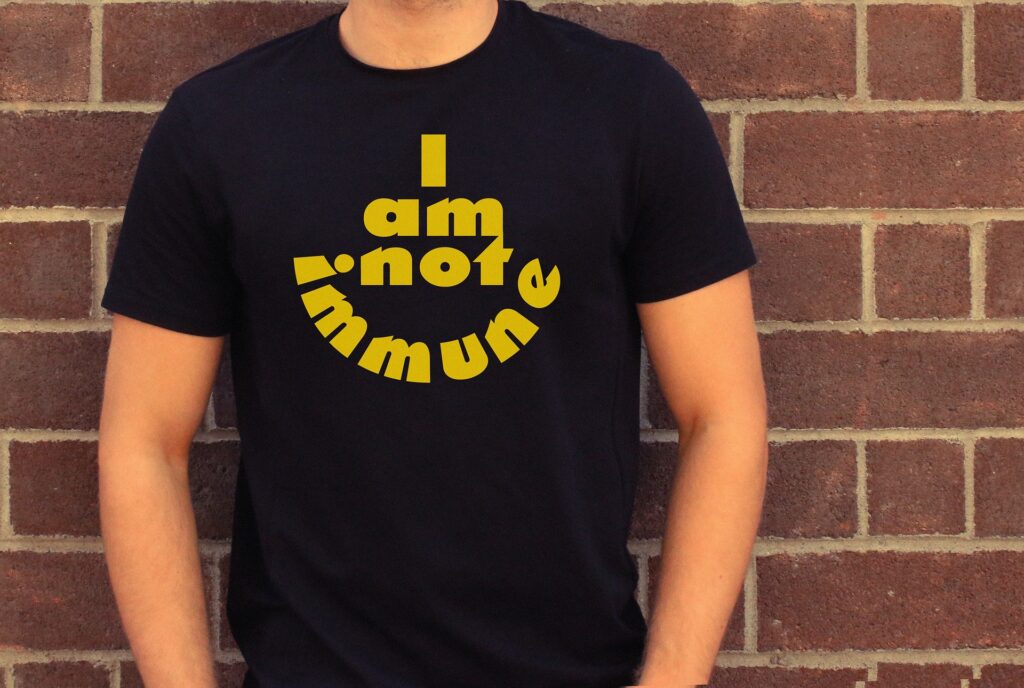 The recent unprecedented surge in COVID-19 cases in China has sent alarm bells ringing worldwide. The Government of India, too, has expressed concerns. Fear and panic seem to be driving the masses. The Government acting with an abundance of caution can be justified, but there seems little cause for worry for vaccinated healthy citizens in India.

But why? Let’s analyze.

How is the new subvariant in China likely to behave?

The current massive outbreak in China is driven by the BF.7, a sub-lineage of the BA.5 Omicron variant. More precisely, BF.7 is BA. 5.2.1.7. It has been the prevailing variant since October 2022. It had enough time and opportunities to travel to India and cause harm, but fortunately, little so far. But what has been containing it so far?

BA.1 and BA.2 sub-variants of Omicron were the main drivers of the January 2022 wave in India. The sub-variants BA.4 and BA.5 that followed could never take over Indian Virosphere despite being dominant strains in Europe and US. As per data from India’s national SARS-CoV-2 genome sequencing network, *BA.5 lineages accounted for only 2.5% of cases on November 22. On similar lines, India saw very few cases of BF.7.

Laboratory studies suggest nearly 4.4 times higher neutralization resistance for BF.7 than the original Wuhan Variant, as reported in a study published by the journal Cell and Microbe, suggesting a higher likelihood of the variant spreading in a population and replacing other variants. However, on-the-ground experiences were much milder in the United States of America.

BF.7 accounted only for nearly 5% of the US cases and 7.26% of the United Kingdom cases on October 22, 2022. Though scientists in the West were watching the variant closely; however, there was no dramatic increase in the number of cases or hospitalizations in these nations.

India has so far followed suit and is likely to continue.

Though four cases have been detected in India in the last couple of days, it can be hoped that, in all probability, newer Chinese variants will not be able to evade the immunity imparted by their predecessor from Wuhan as has been the case till now.

Nevertheless, unvaccinated should go for immediate vaccination, and people with comorbidities and immunocompromised should watch out and avoid unnecessary exposures; better go for a fresh booster dose.