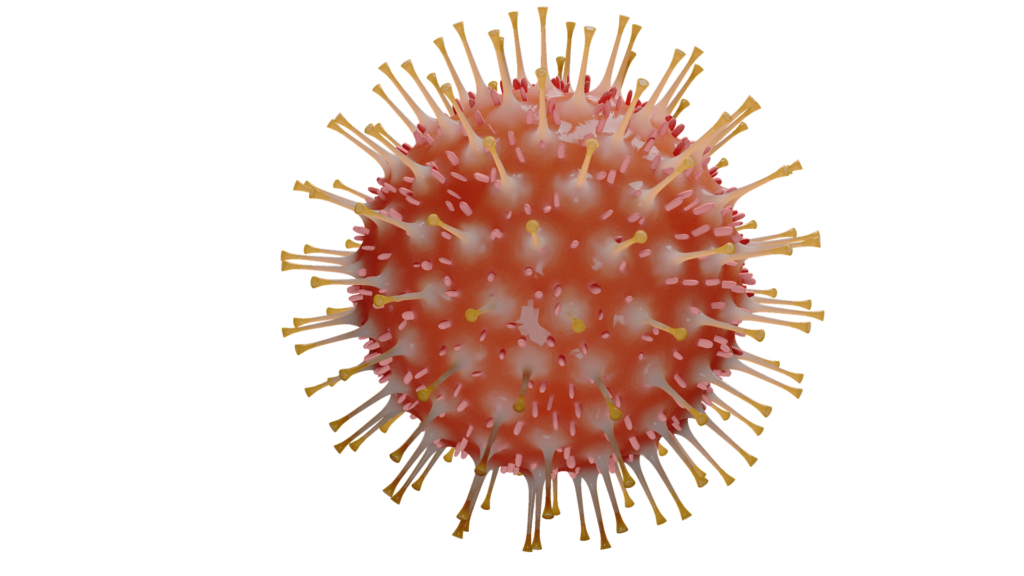 Geneva: Omicron descendent variant XBB has made India the topmost destination. Besides, COVID-19 has caused more deaths this week than in the previous one, the World Health Organization stated today.

.The number of newly reported weekly deaths increased across the following three WHO regions :

As of December 11, 2022, over 645 million confirmed cases and over 6.6 million deaths were reported to the WHO globally.

While the global number of new weekly cases remained stable (+2%) during the week of December 5 to 11, 2022, as compared to the previous week, with over 3.3 million new cases reported (Table 1), WHO warned today that current trends in reported COVID-19 cases should be interpreted with caution as several countries have been progressively changing COVID-19 testing strategies, resulting in lower numbers of tests performed and consequently lower numbers of cases detected. 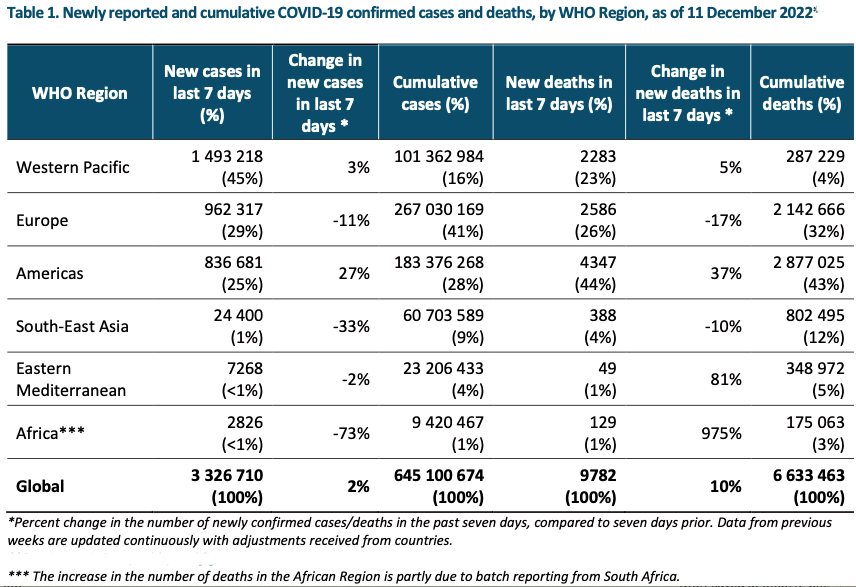 However, COVID-19 prevalence surveys conducted in a number of countries have found that the number of reported COVID-19 cases is an underestimate of the actual number of infections in the population. 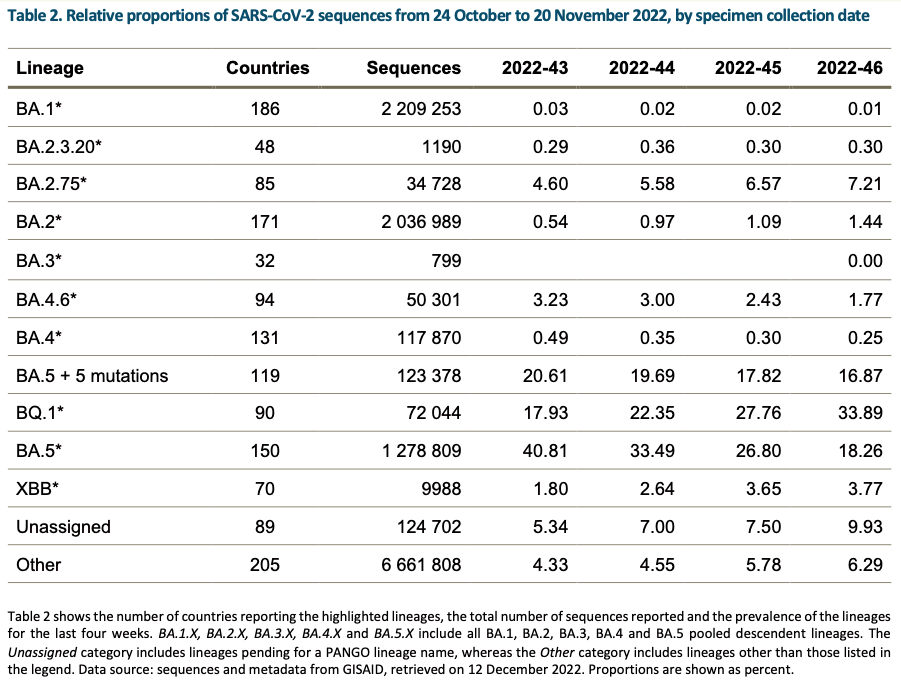 However, only some of the descendent lineages continue to increase in prevalence, while others remain at only a few sequence detections. Among the more relevant variant lineages, specific substitutions are accumulating, a genetic pattern referred to as convergent evolution, WHO stated.