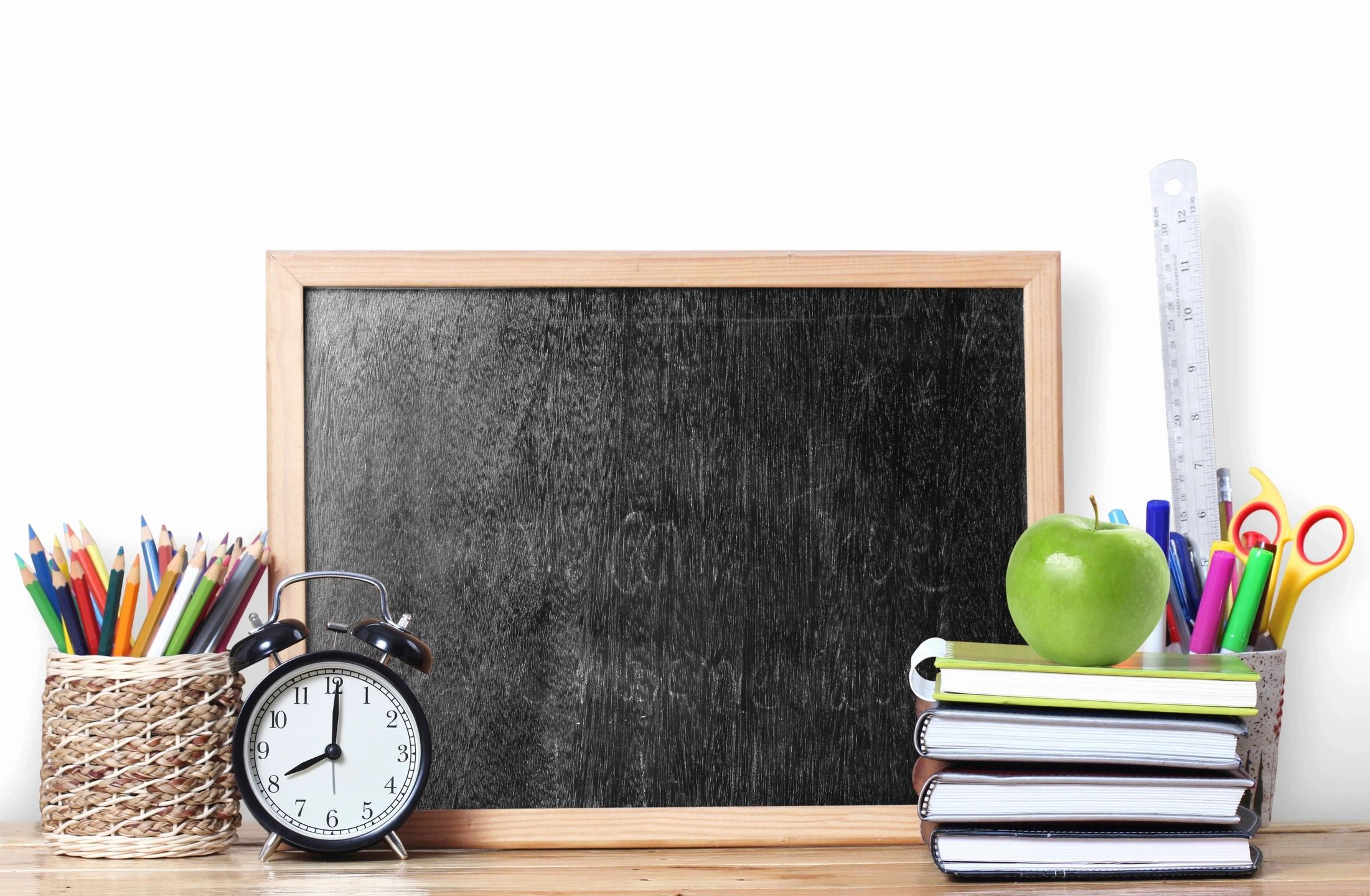 Patna: After the Ministry of Home Affairs (MHA)’s order to states to facilitate the inter-state movement of stranded people, the Opposition has mounted its pressure on Nitish government to act fast and bring back thousands of stranded Bihari students from Kota in Rajasthan and others states.

Leader of Opposition in Bihar Assembly Tejashwi Yadav countered chief minister Nitish Kumar’s contention that the government would provide all possible help to students and migrants willing to return.

As per the MHA’s order, all the states have been asked to designate nodal authorities and develop standard protocols for receiving and sending stranded persons, including the students, pilgrims and migrant labourers.

As per the revised guidelines, all persons are to be medically screened at source and destination and should be quarantined on arrival whether at home or if required, at institution.

Nitish, in a tweet, welcomed the Centre’s decision with regard to stranded migrant population, including students and labourers. He said that the Centre’s new guideline was in state’s interest. “The Centre has taken a positive decision on our request. This will help bringing back the  stranded students, tourists and migrant workers from different states. This is in the interest of everyone,” he said. Deputy CM Sushil Kumar Modi too, in another tweet, thanked Prime Minister Narendra Modi for accepting the state’s demand.

Patna high court on Tuesday had directed the Bihar government to take care of students stranded in Kota in Rajasthan during the lockdown if any of them seeks help.

A division bench of justices Hemant Kumar Srivastava and R K Mishra passed the order on a batch of petitions, including a PIL, that sought directions to the state government to either issue passes to the guardians to enable them bring back the students or make arrangements for their return home.

Nitish Kumar was under fire over students stranded in Kota. Despite the opposition’s criticism, Kumar repeatedly showed reluctance to facilitating the return of the students. The CM, while participating in a video conference Prime Minister Narendra Modi had with chief ministers on Monday, said the state was scrupulously adhering to central guidelines on the lockdown and it was not  possible to bring back students from places like Kota until the conditions are suitably amended.

To apply pressure on the state government, even stranded students from Bihar had held a protest at Landmark city area in Kota on Monday, demanding to be sent back to their homes. A large number of students had gathered in the protest and sat on the road while maintaining social distancing.  This came as students from several states, including Uttarakhand, Madhya Pradesh and Gujarat, had been sent back to their respective home states. However, Bihar  chief minister said that bringing back the students from Kota would not be possible until the Central government relaxes the guidelines.[the_ad_placement id=”sidebar-feed”]