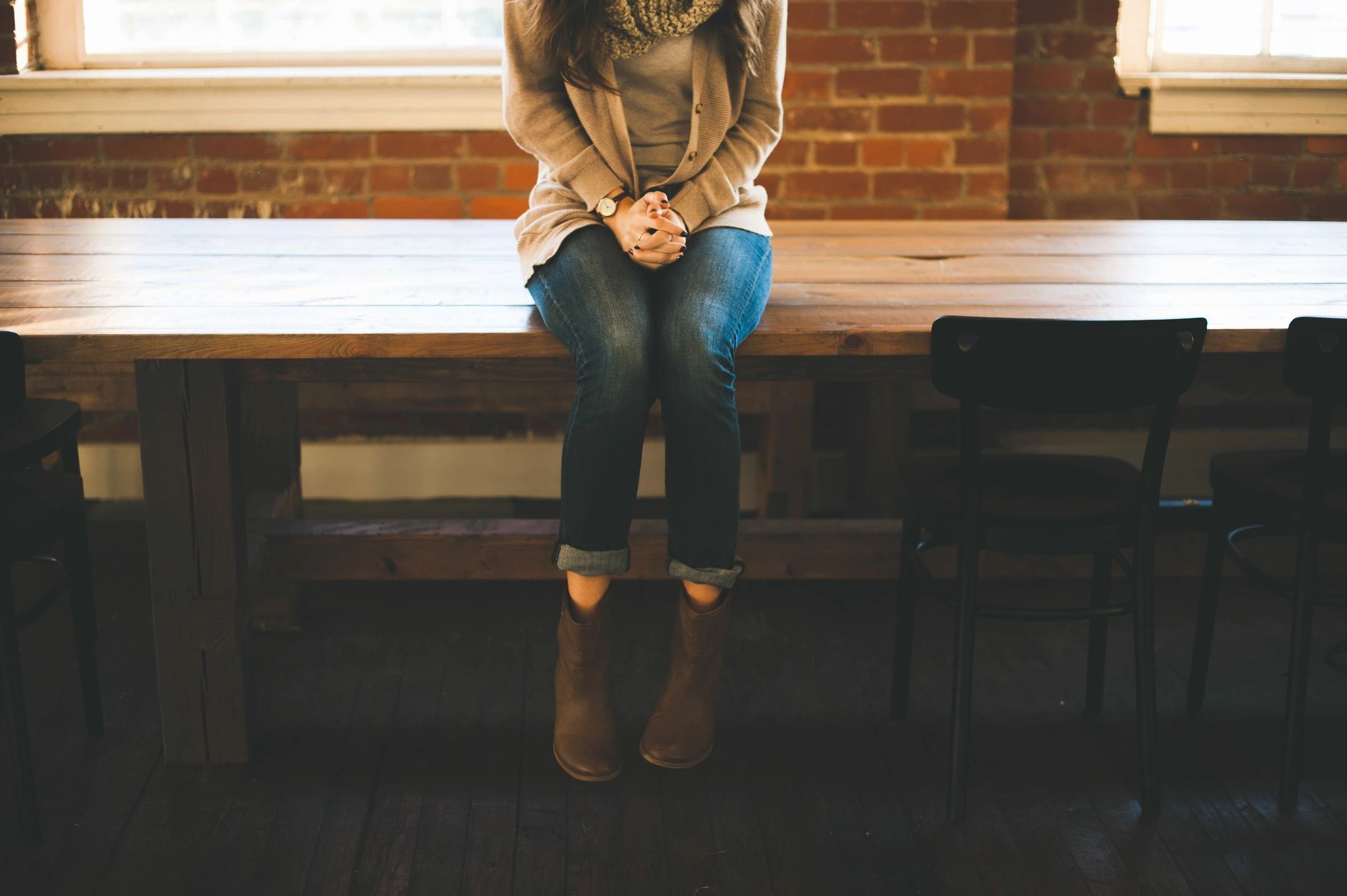 Guwahati: A city-based satellite news channel comes under fire from various media rights bodies and social organizations as its management forced a reporter to resign as she attained pregnancy and requested the editor for shifting her works to the news desk. The channel authority bluntly declared that it has no provision for maternity leave to women workers.

Taking serious note of the incident, a group of senior journalists based in Guwahati have sought the intervention of Assam chief minister Sarbananda Sonowal to ensure justice for the scribe belonging to indigenous Rabha tribe. They argued that the incident would send a wrong signal against the recruitment of women in offices and it would finally jeopardize the campaign for women’s empowerment in the country.

Earlier, expressing deep shock and concern at the manner in which Guwahati based journalist Ranjita Rabha was forced to resign from her position in Prag News, the Network of Women in Media, India (NWMI) called upon the National Commission for Women and the State Commission for Women to take suo motu cognizance of the issue.

“Ms Rabha has been a journalist for 13 years and it is a gross violation of her rights that she was forced to resign by the highest authority of Prag News …,” said a statement issued by NWMI adding that the incident is particularly distressing at a time when media houses across India were effecting job losses, wage cuts and forced leave without pay during an unprecedented lockdown due to the Covid-19 pandemic.

She as well as her elder brother, a popular theatre personality of Assam, took to social media to detail how she had even offered to go on ‘leave without pay’ so that she could rejoin work at the earliest after childbirth. But the management instead asked her to resign forthwith. Meanwhile, she informed that she has been deprived of benefits under  Employees’ State Insurance Corporation  because of the management’s fault.

“My sister is forced to resign from Prag News (Assam) because of her pregnancy!!! Is there any law?” queried Pabitra Rabha in an anguished Facebook post. It has been reliably learnt that some other employees of the channel were also shown the door recently as a cost cutting measure due to the Covid-19 crisis. It is galling that some media houses are doing precisely this, that too when journalists are risking their health and working round the clock to gather and disseminate relevant information.

They also observed that at a time when journalists are keeping company with Covid-19 warriors at the forefront so as to keep people informed of the unprecedented crisis, some media houses are displaying rank heartlessness and irresponsibility. Finally they appealed to all media persons, particularly women workers, to rise to the occasion so that the discriminated scribe gets justice and also prevent any kind of attitude and policies that create hostile environment at the workplace. Many other organizations namely Indian Journalist Union, North East Network, Asom Mahila Sangha, Sadou Asom Pragatisheel Naari Santha, Assam unit of Students’ Federation of India, State unit of All India Democratic Women’s Association, etc also come out with media statements arguing that her case shows the violation of rights and entitlements of working women as envisaged in the Constitution (of India) and the maternity benefit act of 1961.