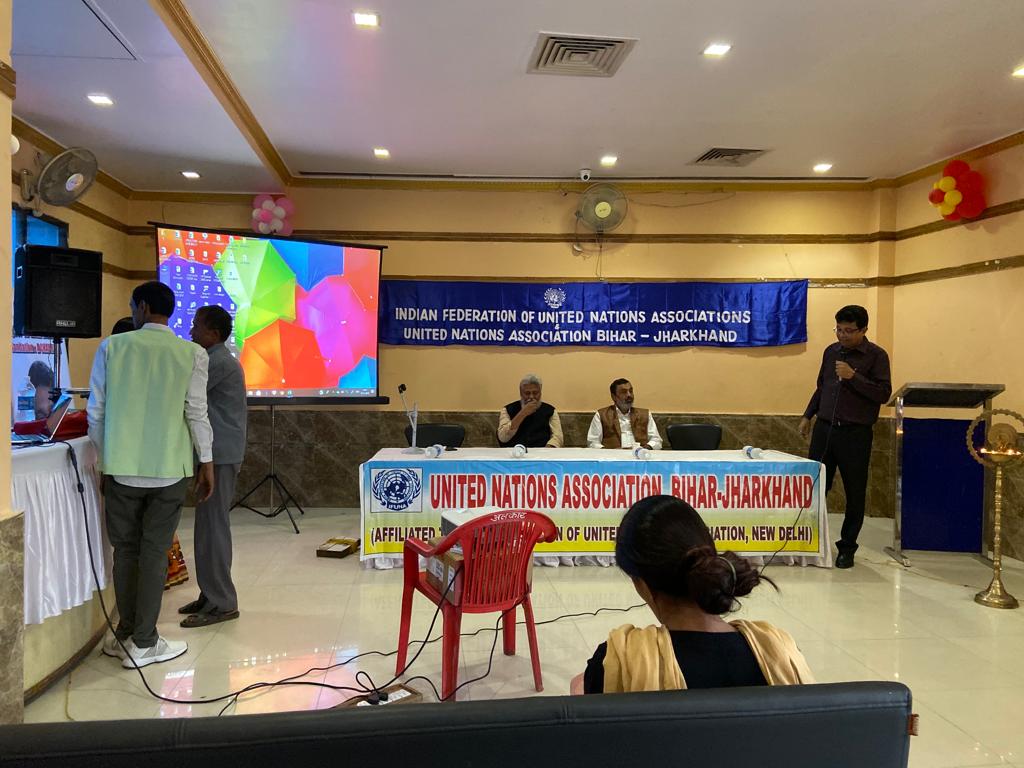 Patna: There is some good news for Patnaites. Ganga could be brought to its original form in the state capital by studying contours between right and left embankments of the river for channelising the river. Dr. Singh, winner of Stockholm Water Prize as well as Magsaysay Award, said that state government should do a mapping having contours between right and left embankments of Ganga river and channelising the river closer to the state capital. He said that the work could be done with not very huge investments and government should consider it seriously.

Dr. Singh, however, vehemently opposed Bihar government`s mega plan to supply Ganga water to Gaya, Rajgir and Nawada through pipelines saying it would only help contractors and engineers mint money as it was not going to serve any purpose. He said instead government should concentrate on proper implementation of ‘Jal-Jeevan-Hariyali’ scheme as it could tackle twin problems of excess and scarce water resources plaguing the state.

“Why there is a need for supplying Ganga water to these three towns when Bihar is recording on an average 1270 mm of rainfall every year,” he added.

Dr. Singh, who had rejuvenated 12 rivers during his 40 years of sustained work in this water conservation said that there was a need for decentralised water management and also for promoting use of indigenous and traditional knowledge for the purpose.

Dr. Singh said ever if the third world war happen, it would be on the issue of water adding that over-extraction of water resources was only aggravating the situation.

When asked by media whether Farakka barrage should be removed, the noted environmentalist while avoiding to give a direct reply on it said there should be uninterrupted flow of the river.