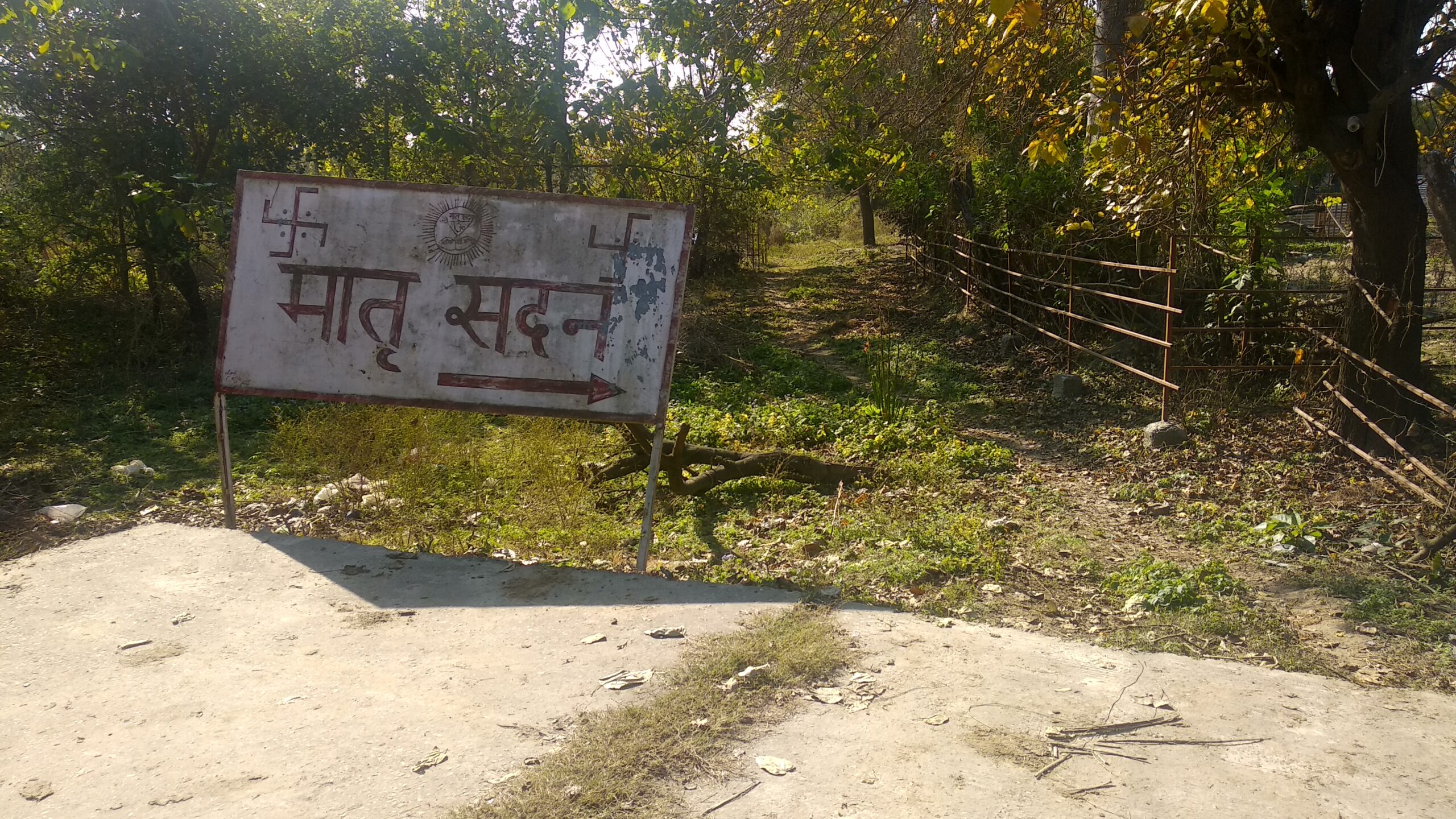 Haridwar: Matri Sadan, a spiritual centre on the banks of river Ganga at Kanakhal in Haridwar has been in the forefront of campaigns to save the holy river. Almost every sadhu of the ashram has sometime or the other, undertaken a fast for the cause of river Ganga.

At least two seers of this ashram have already laid down their lives in the past for the cause of Ganga. Two more – Sadhvi Padmavati and Swami Atmabodhanand are in critical shape with the former fighting for her life at the intensive care unit of All India Institute of Medical Sciences, New Delhi. She was fasting since December 15 last year. The Swami too was admitted at AIIMS but has been discharged now. The Ashram inmates accuse AIIMS of sheer neglect and charge that the premier hospital has “dumped” the Swami following his refusal to any food intake. Sources say Padmavati is on ventilator. They all had sustained on only water with honey and lime juice.

The protest line is clear at Matri Sadan and now the guru of them all, Swami Shivanand Saraswati –a seer who in his earlier avatar was a professor of chemistry in a university in West Bengal — too has joined his disciples and has begun fasting since yesterday. The Ashram has again written to the Prime Minister with all details and requesting him to ensure nobody interrupts the Guru in his ‘tapasya’.

The sadhus of Matri Sadan, many of them well-educated individuals, demand among other things, ban on construction of new dams and barrages on the Ganga, decommissioning of all existing dams, and a new legislation for the river. Earlier, Bihar Chief Minister Nitish Kumar had urged the Prime Minister to intervene and his party Janata Dal United’s Member of Parliament Kaushlendra Kumar had requested the PM to concede their demands for Ganga.The issue has been raised time and again in Indian Parliament by various political parties but to no avail.