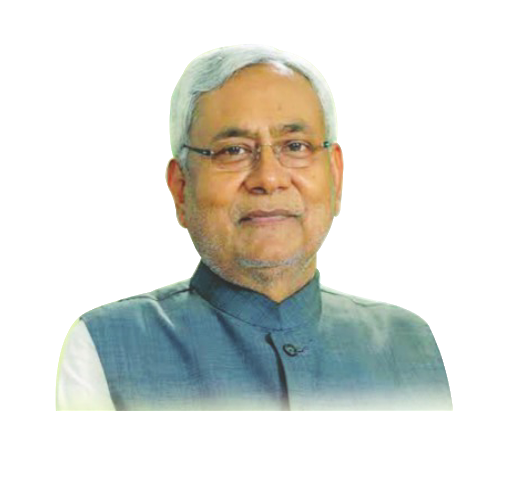 Patna: Amid growing demand for a CBI probe in Bollywood actor Sushant Singh Rajput death case, the NDA government in Bihar today requested  the central government to hand over the case to the country’s premier investigating agency.

The Bihar government’s decision has come hours before the Bombay High Court is scheduled to hear a petition seeking transfer of Rajput’s death case to the CBI.

Moreover, the Supreme Court is also scheduled to hear a petition by Bollywood actress Rhea Chakraborty seeking transfer of the investigation in the case by the Bihar Police to Mumbai  after late Sushant’s father filed an FIR against Rhea and five others at Patna.

Rhea in her petition has contended that it was beyond the jurisdiction of Bihar Police to investigate the death which took place in Mumbai.