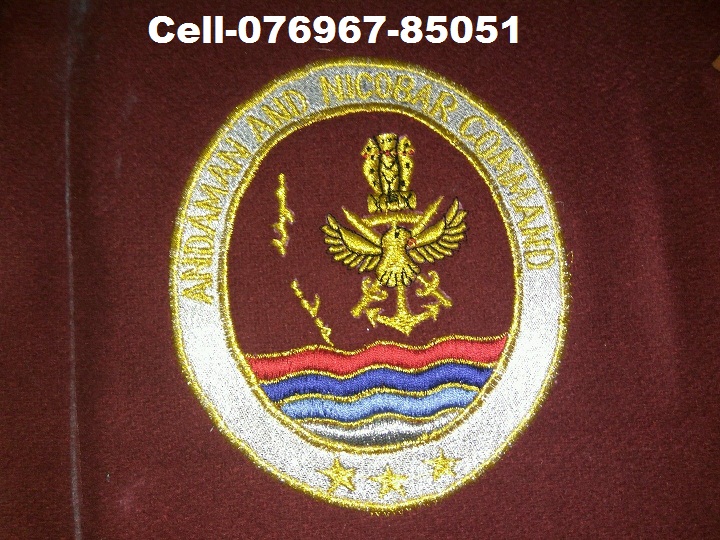 An alumnus of National Defence Academy, Lt. Gen. Pande was commissioned into the Corps of Engineers (The Bombay Sappers) in December 1982. He is a graduate of Staff College, Camberley (United Kingdom) and attended the Higher Command Course at Army War College, Mhow and National Defence College (NDC) at Delhi.

During his 37 years of distinguished service, the General Officer has taken active part in Operation Vijay and Parakram. He commanded an Engineer Regiment along the Line of Control in Jammu & Kashmir, an Engineer Brigade as part of the Strike Corps, an Infantry Brigade along the Line of Control, a Mountain Division in High Altitude Area of Western Ladakh and a Corps deployed along the Line of Actual Control (LAC) as also in Counter Insurgency Operations area in the North East. He has tenanted important staff assignments and was posted as Chief Engineer at the United Nations Mission in Ethiopia and Eritrea. He was Director General at Army Headquarters dealing with subjects of Discipline, Ceremonial and Welfare, prior to assuming the present appointment.

Meanwhile, during his tenure as CINCAN, Lieutenant General Rajeshwar had focused on enhancing the operational preparedness of ANC. The 29th edition of the Indo-Thai Coordinated Patrol (CORPAT) was successfully conducted from February 13 to 21, 2020 during his command.