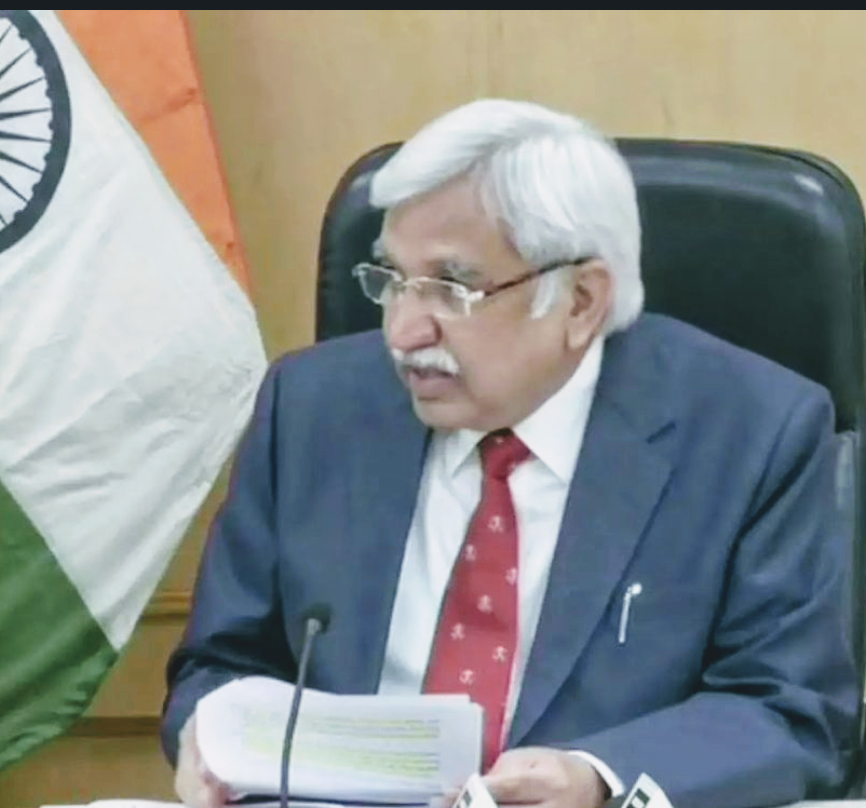 New Delhi: The assembly elections in Jharkhand will be held in five phases, starting on November 30 and the counting of votes will take place on December 23.

With the announcement of the dates, the model code of conduct is now in force in the state.

The total electorate in Jharkhand is 2.26 crore and the tenure for 81-member assembly is ending on January 5.

In the state elections in 2014, the Bharatiya Janata Party had won 35 seats and formed the government with the support of All Jharkhand Students’ Union(AJSU) which had then won 5 seats. At that time the Jharkhand Mukti Morcha(JMM) had finished second with 17 seats while Congress had won six assembly seats.

The state will see its fourth assembly election it’s formation in 2000, when it was carved out of Bihar.