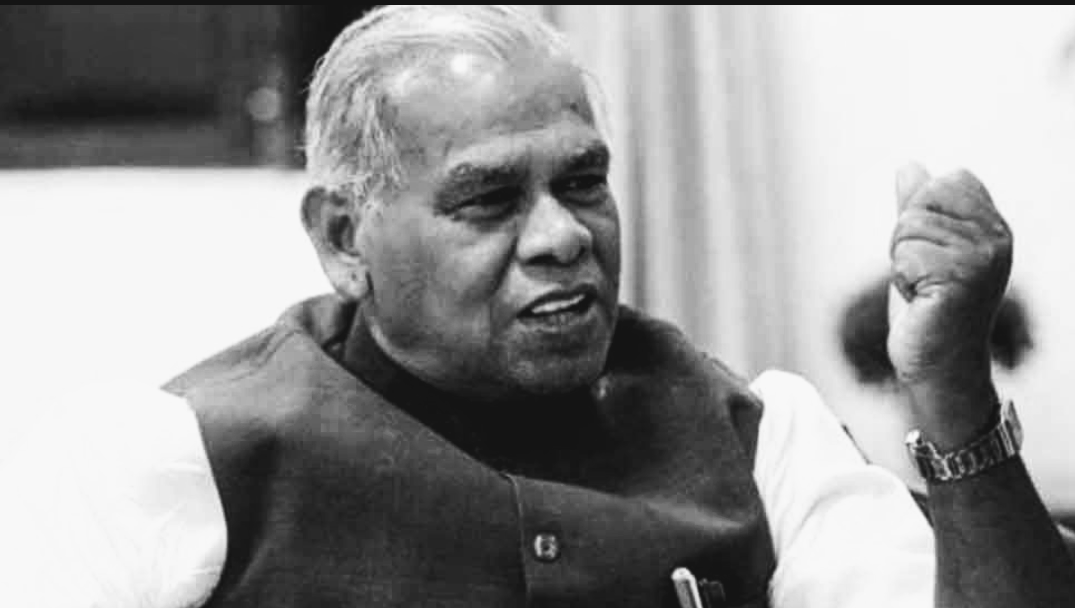 Patna: Apprehensive of getting ‘marginalised’ in seat distribution deal among grand alliance`s allies for 2020 Bihar assembly election, Hindustani Awam Morcha (HAM) has already started flexing its muscles even when the election is nearly one year away.

Former chief minister Jitan Ram Manjhi, who had floated HAM ahead of 2015 state assembly election apparently sought to increase its bargaining power by claiming that he would contest next assembly election as he and his party were getting a raw deal from Congress and Rashtriya Janata Dal.

Manjhi`s announcement is largely seen as a ploy to deal with RJD, known for its tough bargaining with its allies in a ‘smarter’ way.

His declaration has been simply pooh-poohed by RJD as its senior leader and party MLA Bhai Birendra claimed that Manjhi has the habit of making such statements.

“It is not going to upset the applecart of grand alliance as HAM is very much ally of the alliance,” he added.

Manjhi had served as Bihar chief minister from May 2014 to February 2015 after Nitish Kumar had resigned from the top post when JD (U) bagged only two seats in 2014 Lok Sabha election.

Manjhi accused Congress and the RJD of not taking him into confidence while making any decisions.

“Congress and the RJD are not listening to our demands” he said adding HAM had told them to make the coordination committee during the Lok Sabha election but no heed was given to his party`s advice.

He said both RJD and Congress were taking decisions independently and were imposing them on HAM.

“In given situation, HAM considered it better to leave the alliance,” he said while speaking to media persons in Patna.

He said that his party would also fight upcoming Jharkhand assembly polls independently.

Earlier, Manjhi had also rejected the possibility of joining the BJP-led National Democratic Alliance (NDA), alleging that the BJP was involved in communal politics.