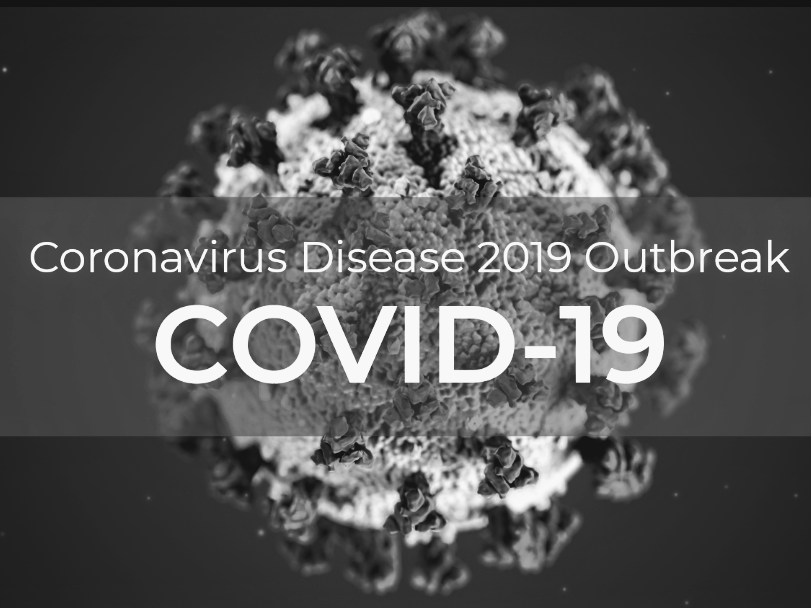 New Delhi: The dreaded Coronavirus endemic further spread its tentacles and claimed its first victim in India in the southern state of Karnataka on Thursday. An official government release confirmed that the victim,  a 76 year old man, had tested positive for COVID-19 and he died “due to co-morbidity”. He died while on his way to his home town Kalaburgi from a private hospital in Hyderabad. The hospital had discharged him on March 10.

Government authorities claim all precautionary measures as per protocol such as contact tracing, screening and home quarantine of the contacts have been initiated by the District Health and Family Department, Karnataka, and being monitored continuously.

The victim had visited Saudi Arabia on January 29 this year and returned from there on February 29. He had reached Kalaburgi after landing in Hyderabad, the capital city of the neighbouring state, Telangana, about 240 kms away.

A government release said he was asymptomatic on his return but thereafter he developed fever and cough on March 6 and was attended by a private doctor at his home in Kalaburgi. However, his condition deteriorated on March 9 and he had to be shifted to a private hospital there where he was provisionally diagnosed as “mid zone Viral Pneumonia” and “suspected COVID-19”. Subsequently the Viral Research Diagnostic Laboratory, Gulbarga Institute of Medical Sciences (GIMS), collected his sample on March 9 and despatched it to  Virus Research Diagnostic Laboratory at Bangalore Medical College and Research Institute, situated at Karnataka state capital, Bengaluru.

However, “owing to the pressure from the attendees”,  the victim was discharged against medical advice by the hospital  even before the test results could come out and he was taken to a private hospital in Hyderabad without the knowledge of the District Health Officer of Gulbarga district. Government authorities claim the attendees had earlier refused to listen to the DHO, who had tried to convince them  on the instruction of  the Deputy Commissioner of Gulbarga, to admit the patient at the GIMS. They had preferred to admit the patient in the private hospital in Hyderabad.

The way the patient was handled by the authorities has created a furore in India. Many now question how the patient was allowed to spread infection to many hospitals? “Wat(sic) the hell…Wat does it mean attendees insisted…is there no rule of law…so many people exposed…scary,” said a tweet from  Sakura. Another tweet from Santosh Satpathy demanded that people who refuse or don’t pay heed to government authority as in this case must be arrested. Dr. Sumeet Shah tweeted: “There is no scope for ‘non compliance’ or ‘attendees’ taking the decision in suspected/confirmed Coronavirus cases. This is public health emergency & not a case of choosing options by an individual or his relatives…”