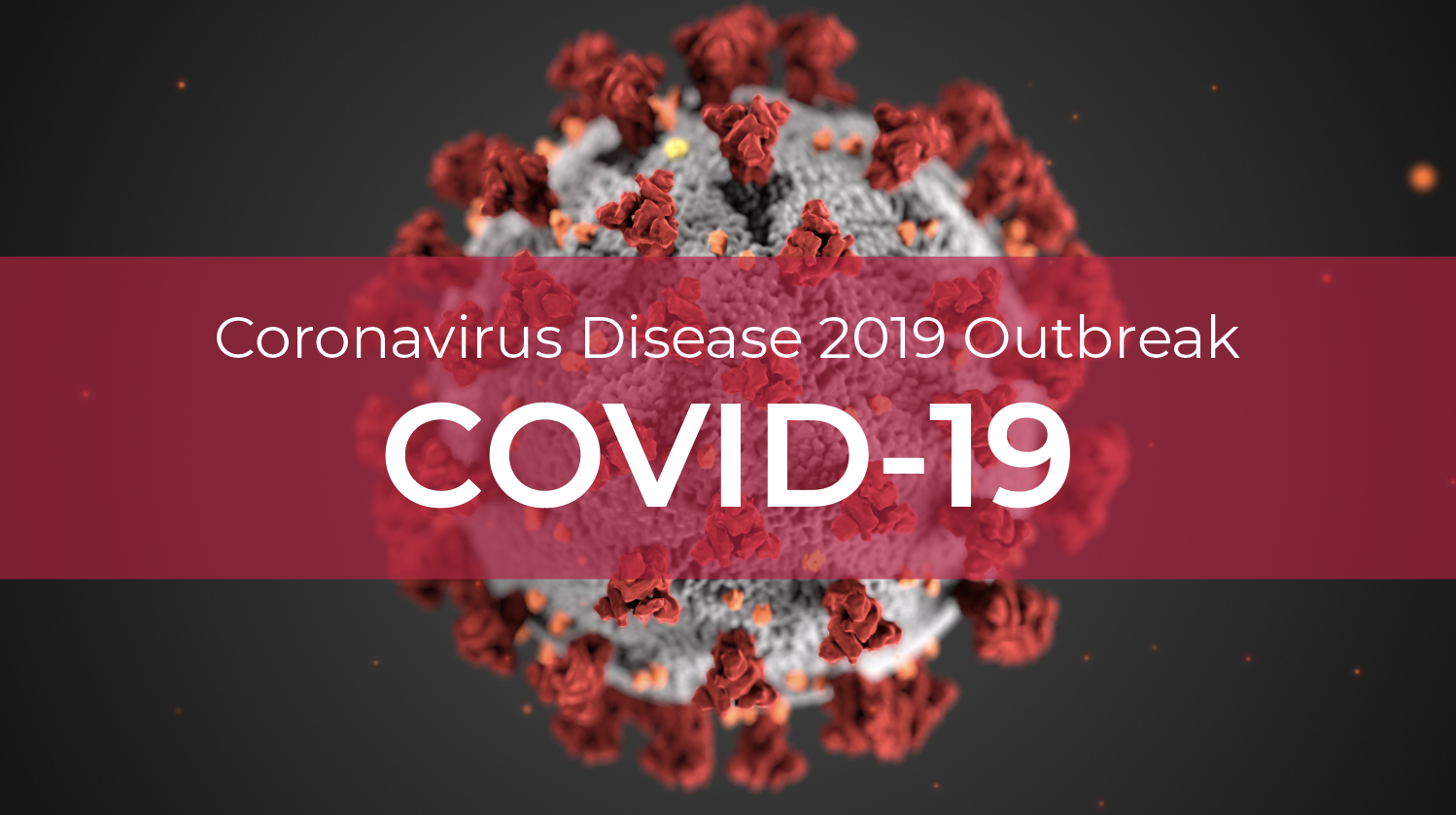 New Delhi: A 68-year-old woman died of coronavirus in  West Delhi on Friday. This takes the  death toll due to COVID-19  to two in as many days in India. (The first death was reported on Thursday at Kalaburgi in the southern Indian state of Karnataka).

The deceased, who was tested positive for COVID-19, was also mother of a confirmed case of COVID 19. She had history of contact with a positive case, that is her son  who had returned to India on February 22 after a 17-day tour of Switzerland and Italy.  He initially was asymptomatic, but developed fever and cough after 1 day and reported to Ram Manohar Lohia Hospital on 7th March, 2020. As per protocol, the family was screened and since he and his mother had fever and cough, both were admitted.

A union health ministry release stated that the woman  was a known case of diabetes and hypertension. Her sample was collected on 8th March, 2020. However, her condition worsened on 9th March, 2020 with development of pneumonia and she was shifted to intensive care unit. Her sample also tested positive for COVID19. Since 9th March 2020 she was having respiratory fluctuations and was provided ventilator support. However, due to comorbid conditions, she died on 13th march, 2020 at RML Hospital, Delhi as confirmed by the treating Physician and Medical Superintendent.

The Union government said following her death, all the precautionary measures as per protocol including screening,  quarantine of the contacts was already taken up by the Ministry of Health , Government of Delhi and status was being monitored.

The Delhi government had already shut down all colleges and movie theaters in the Indian capital from today till March 31. On Friday, the Karnataka state government too decided to shut down schools and colleges as well as malls, cinema halls, pubs, , summer camps, exhibitions and all other mass gathering events across the state for one week starting from Saturday. With 17 confirmed coronavirus cases in the state, the Maharashtra state government too invoked the Epidemic Diseases Act 1897 and ordered closure of cinema theatres, gymnasiums and swimming pools in five cities in the state namely  Mumbai, Thane, Navi Mumbai, Nagpur, Pune and Pimpri-Chinchwad from Friday midnight till March 30. State governments of Chhattisgarh and Himachal Pradesh too on Friday ordered closure of all high schools and universities in the respective States till March 30, to prevent the spread of Coronavirus.

The Board of Control for Cricket in India too suspended the Indian Premier League till April 15, while India’s official career Air India reportedly decided to cancel flights  to Italy, France, Germany, Spain, Israel, South Korea and Sri Lanka till April 30, in the wake of coronavirus outbreak.