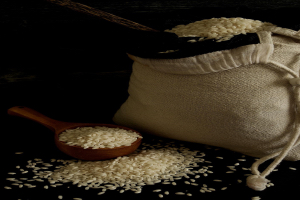 Antananarivo: India will donate 5000 tonnes of rice to Madagascar as humanitarian aid and the rice shipment may reach the Malagasy port of Tomasina in July 2022.

Recently, India also announced the donation of 15,000 bicycles to Madagascar on 3rd June 2022 on the occasion of World Bicycle Day.

India’s policy towards Madagascar is guided by the collaborative maritime vision of SAGAR  (Security and Growth for All in the Region).

Madagascar joined the India-led Coalition of Disaster Resilient Infrastructure (CDRI) in April 2022 and had earlier supported India joining the Indian Ocean Commission as an observer in March 2020 and the Djibouti Code of Conduct in August 2020.