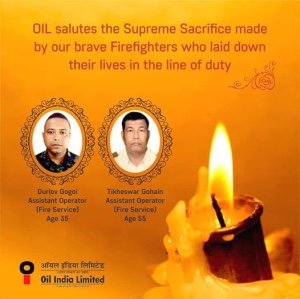 A tribute by OIL to the deceased on its FB page

Guwahati: Two firemen from Oil India Limited (OIL), including Durlov Gogoi, a former national level footballer who had represented Assam as goalkeeper in Santosh Trophy, were killed in the fire that started in OIL’s Bagjan gas-well in Tinsukia district on Tuesday afternoon around 1.15 pm. The bodies of these two firemen, Gogoi and Tikheswar Gohain who were missing since Tuesday, were recovered on Wednesday morning,  the company stated. Both worked as assistant operators (fire service) in OIL. Another fireman from Oil and Natural Gas Corporation (ONGC) was injured as he jumped in a water pool nearby. Four other persons also had sustained “minor” injuries and were given “immediate” medical help, it said.

Till Wednesday evening the fire in around 200 meters periphery had completely burnt about 15 houses, while another 10-15 houses had been partially affected. The debris of burnt rig, fire engines and other material around the well site. “They will be removed before any operation can be started to cap the well,” an OIL spokesperson said.

Arrangements of continuous water supply will have to be made before activities are undertaken at the site which is likely to take 5-6 days to make these arrangements, and all the operations will take about 4 weeks to complete, the spokesperson said. However a Ministry of Petroleum and Natural Gas release stated on Wednesday that  except at the well plinth area, the fire around the site “has mostly extinguished.  However, the burning of gas at the well mouth will continue till the well is capped”.

Around one thousand six hundred families had already been evacuated from the nearby affected areas and are camped in relief camps set up at nearby safe areas. OIL has decided to provide an amount of Rs. 30,000/- (Rupees Thirty Thousand) to each of the affected families as an immediate relief.

Assam Chief Minister Sarbananda Sonowal emphasized the need to allay the apprehensions of the people to loss of life and property. He had a review meeting with Union Petroleum and Natural Gas Minister Dharmendra Pradhan following which a decision was taken that the affected families will be given relief and compensation, as finalized with State Government.

It may be mentioned that Oil India Ltd (OIL), a PSU, reported that while carrying out work over operations in the Gas Producing Well Baghjan-5 under Baghjan Oilfield in Tinsukia district of Assam, the well suddenly became active on 27 May, 2020 and a blowout occurred. It led to uncontrolled flow of Gas from the well. OIL thereupon sought support from ONGC, which immediately deployed their Crisis Management Team (CMT). OIL also mobilized a Singapore based firm M/s Alert Disaster Control.

The well was planned to be cappedby following the advice of experts and taking all safety precautions. While the clearing operations were going on at the well site, the well caught fire on 9 June 2020 around noon time, spreading the fire in an area of about 200 meters around the well site. The cause of the fire has not been ascertained till now.

December temperatures to be below normal in many parts of India 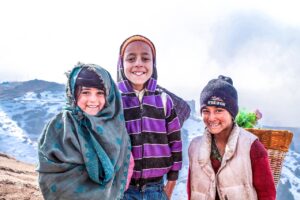 December temperatures to be below normal in many parts of India 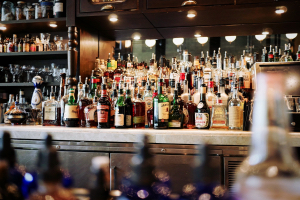