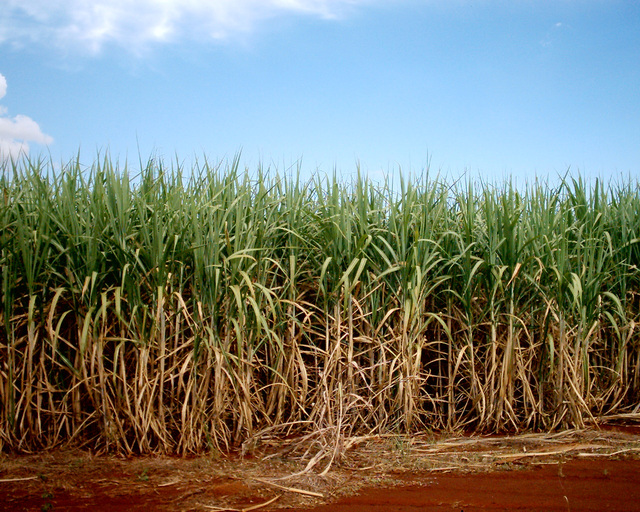 New Delhi: In a letter to Prime Minister Narendra Modi, the Indian Coordination Committee of Farmers’ Movements has asked him to apply diplomatic pressure on Brazil for  withdrawing its case in the WTO against India.

“Brazil, under the leadership of Mr Jair Bolsonaro who is now coming to India as our Republic Day Chief Guest, has complained in the WTO dispute settlement body about India’s sugarcane/sugar policies and interventions. This dispute in the World Trade Organisation is directly threatening lives and livelihoods of more than 500 million sugarcane producers of India, most of whom are marginal and smallholders”, said ICCFM leaders in a press conference here today.

Yudhvir Singh, Convenor of ICCFM said, “The irony of the whole situation is that Indian government only announces Fair and Remunerative Prices to be paid by the sugar mills to farmers so that no exploitation takes place of the producers. On top of that State Advised Prices are also added in different states. However, the government does not pay farmers or procure from them given that there are very few public sector mills in the country. Then, where is the question of India exceeding its domestic support commitments?”.

Rakesh Tikait, National Spokesperson of Bhartiya Kisan Union (BKU) said that Indian farmers’ future has been jeopardised by the unfair trade regime constituted under the WTO. “In raising their complaint against India, Brazil and other countries are using an unacceptable method of using a base price from 1986-88 which does not account for inflation, to question India’s FRPs now. It is also unfair that India’s support commitments to its farmers got frozen at levels that existed or not existed when WTO negotiations were underway, when the countries that were already subsidising their farmers could notify the same and consolidate their support. In fact, other countries notify their huge subsidies under categories that are considered non-trade-distorting and acceptable, but which are subsidies nonetheless,” he said.

ICCFM pointed out that the dispute related to sugarcane production in India is only one of the threats to the producers here from WTO. Farmers here face subsidised imports from developed world, which is not reducing its subsidies, but in fact increasing them year after year. “…our producers are asked to compete with producers including large corporate producers from the developed world who are heavily subsidised. At least 70% of India’s producers are being threatened by disputes that have been initiated in the WTO under one pretext or the other – this includes our paddy, wheat, sugarcane and pulses’ farmers. The crisis of farmers is acute and we cannot have WTO continuing to jeopardise their fragile situation,” said ICCFM.

Leaders of ICCFM said that it is high time that the world re-formulated a world trade institution which is based on justice and sustainable development objectives, and that India should take a leadership role in doing so.

“The Government of India did the right thing by withdrawing from the RCEP negotiations in 2019. We expect something like that on the WTO front also. We want Mr Narendra Modi to convince the Brazilian President to withdraw their cases at the WTO to begin with,” said Yudhvir Singh.