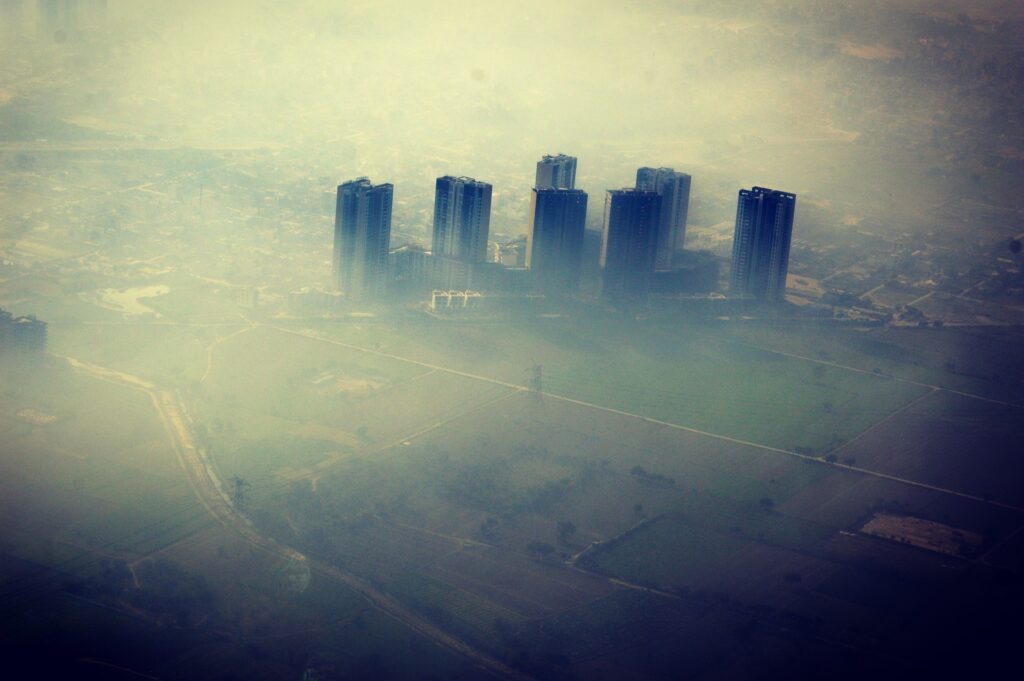 New Delhi: Delhi’s overall air quality “suddenly, rapidly and unanticipated” deteriorated since late last night with the overall Air Quality Index (AQI) clocking 407 today as per the 4 PM AQI Bulletin provided by the Central Pollution Control Board (CPCB), which is an increase of 113 points from the AQI recorded yesterday (294).

Considering this sudden rise in the average AQl of Delhi, the Sub-Committee for invoking actions under the Graded Response Action Plan (GRAP) of the Commission for Air Quality Management in NCR & Adjoining Areas (CAQM) met today to take stock of the situation.

During the meeting, it was noted that this sudden and steep dip in air quality parameters in the last 24 hours in the region which led to the overall AQI of Delhi moving into the “Severe” category today is an aberration as the forecasts predict immediate improvement with the overall AQI to move into ‘Very Poor’ category from tonight itself.

As per the dynamic model and weather/ meteorological forecast provided by India Meteorological Department, there is a strong indication that the overall air quality of Delhi will start improving, with a downward trend of average AQI already visible, and is likely to fluctuate largely between ‘Poor’ to ‘Very Poor’ categories in the coming days.

Considering the above position and after comprehensively reviewing the air quality scenario and other relevant aspects the Sub-Committee decided that ongoing actions implemented under Stage II of the Graded Response Action Plan (GRAP) along with Stage-I shall continue and it is not considered necessary to invoke Stage III of GRAP at this moment.

Various agencies responsible for implementing measures under the GRAP and Pollution Control Boards (PCBs) of NCR and DPCC have also been advised to intensify pollution control and mitigating measures under Stage-I and Stage-II of GRAP in the entire National Capital Region to prevent deterioration of air quality. Further, the Sub-Committee is closely watching the situation and will review the air quality scenario accordingly.