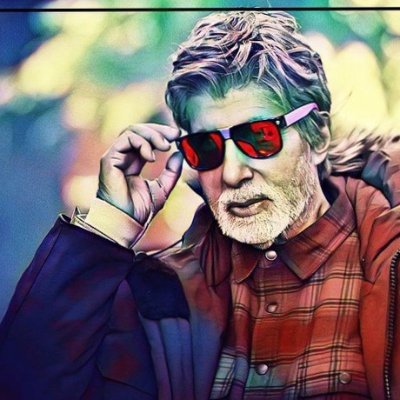 Mumbai: The measure of cough gathered in his lungs had considerably reduced and condition of Bollywood megastar Amitabh Bachchan was steady, medical sources at Nanavati Hospital said here on Monday. Amitabh has been undergoing treatment in the hospital ever since he was tested positive for COVID-19 on Saturday night. His son, film star Abhishek, too was tested Corona positive and was admitted in the same hospital. Two other family members, Abhishek’s wife and former Miss World Aishwarya Rai Bachchan and their daughter Aaradhya too were tested positive and were home quarantined.

“The cough in his lungs has reduced and his oxygen levels have set up. Prescriptions are being managed in a controlled way keeping in mind his age. The state of both Abhishek and Amitabh are steady,” a source said.

On Sunday morning, Dr. Abdul Samad Ansari, Director, Critical Care Services, Nanavati Super Speciality Hospital had told media persons that that Amitabh isn’t on ventilation and he is improving.  He had a good sleep last night & got up afresh & had his breakfast too. His oxygen level had ascended from 91 to 95 and the condition is steady. He was not in pressure at all. Later he had also tweeted: “It shall not be possible for me to acknowledge and respond to all the prayers and wishes expressed by them that have shown concern towards Abhishek, Aishwarya, Aaradhya and me .. I put my hands together and say ..

Thank you for your eternal love and affection ..”

1 thought on “Corona victim Amitabh Bachchan is steady in hospital”