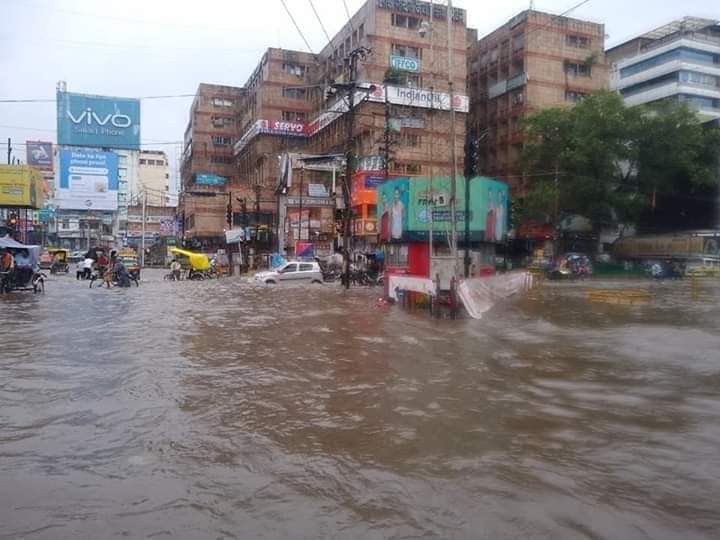 The Minister admitted that drains could not be  cleaned properly due to lack of coordination among PMC`s various agencies creating problem of water logging in the state capital. The Minister held former Patna Municpal Corporation (PMC) commissioner responsible for water logging in various localities of the state capital following incessant rainfall claiming the latter used to listen to advice of chief minister only by ignoring him.

Sharma said the previous incumbent to the post of PMC commissioner Anupam Suman never listened to him adding the officer had never taken note of his advice. He said Suman ultimately opted for voluntary scheme to conceal  his mistakes.

The Minister said that rain had stopped in the state capital four days back but several localities were still water logged.“Four incumbents to the post of PMC commissioner have been changed but everybody is aware of reality,” the Minister remarked.He said that city map of PMC having a budget of nearly Rs 4000 crore is missing and the matter would be probed.