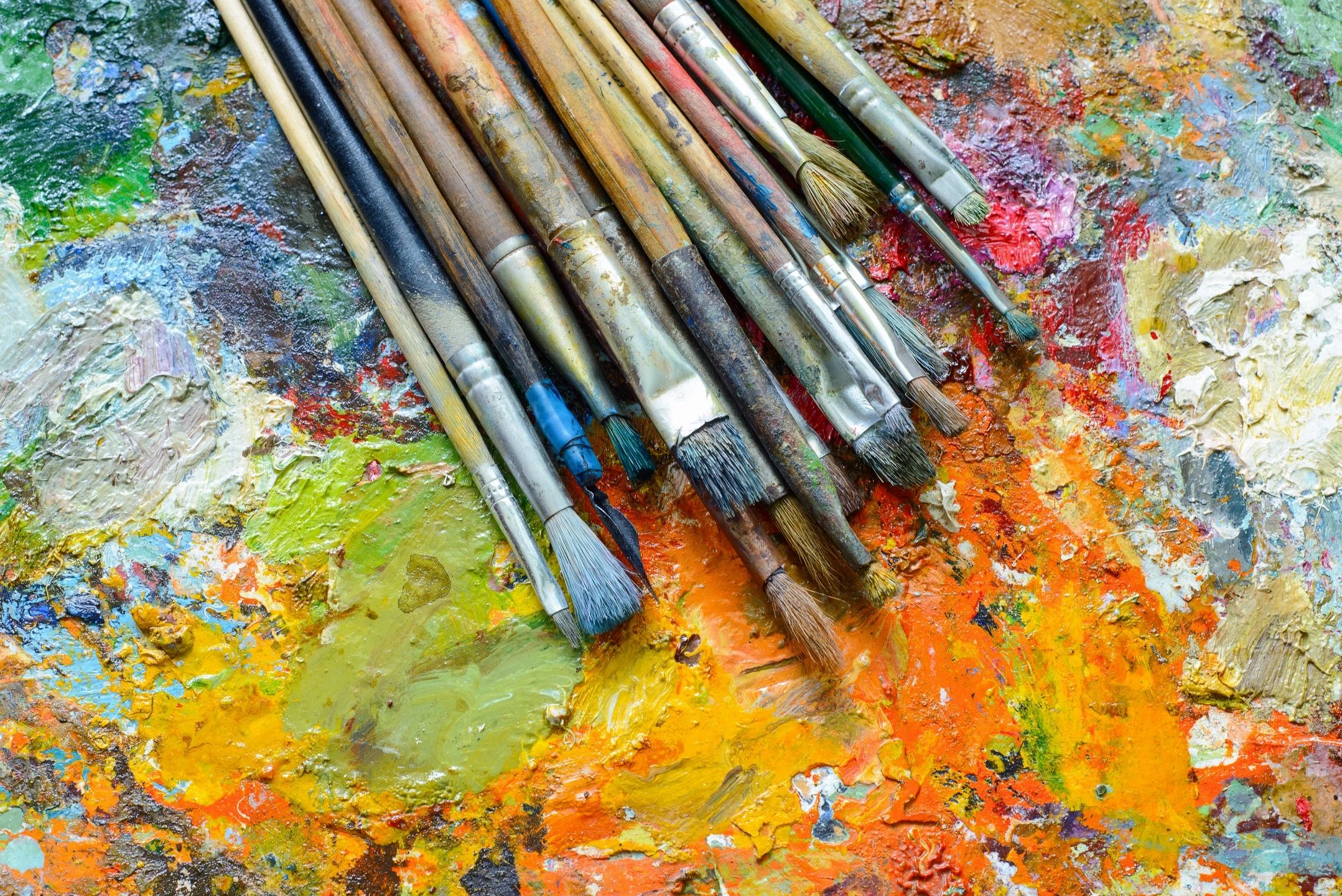 We introduce this new column to feature works of distinguished artists and lens persons. We start with featuring eminent artist, author and journalist Prakash Bal Joshi.

Prakash Bal Joshi has held several solo and group shows of his paintings – oil on canvas in India as well as abroad. He received good response in New York Chicago, Las Vegas and Minneapolis in USA, Basel, (Switzerland), Bressuere (France), Venice (Italy ) Lisbon (Portugal), Norway, Osijek, Croatia, and other centres in Europe, Izmir in Turkey, and Thimphu in Bhutan, Seoul in South Korea for his spontaneous work. He exhibited his art works in solo show in Venice in Italy in July 2017 and Affordable Art Fair, Singapore 2017, and ArtExpo New York in 2018 . He was jury for an international art competition held at Belgravia Art Gallery London by World Citizen Artists in 2014.  His art installation – Gods Particle –in India Art Festival, Mumbai 2012 received international appreciation as scientists related with the scientific experiment got Nobel Prize in 2013.

“He mostly uses abstraction to express himself which reflects a recurring theme – the transient nature of life and the Nature itself. His creations go beyond what he calls the outer look of various animate and inanimate objects around as he tries to reveal the layers of subtle nature lying underneath their visual forms. His spontaneous and bold strokes depict subdued hues human emotions like love hate while few other works show deeper understanding of contemporary life. At this juncture of his creative journey, he has been exploring different hues of blue for couple of years.”

1 thought on “Artist’s Gallery: Blue has many shades”