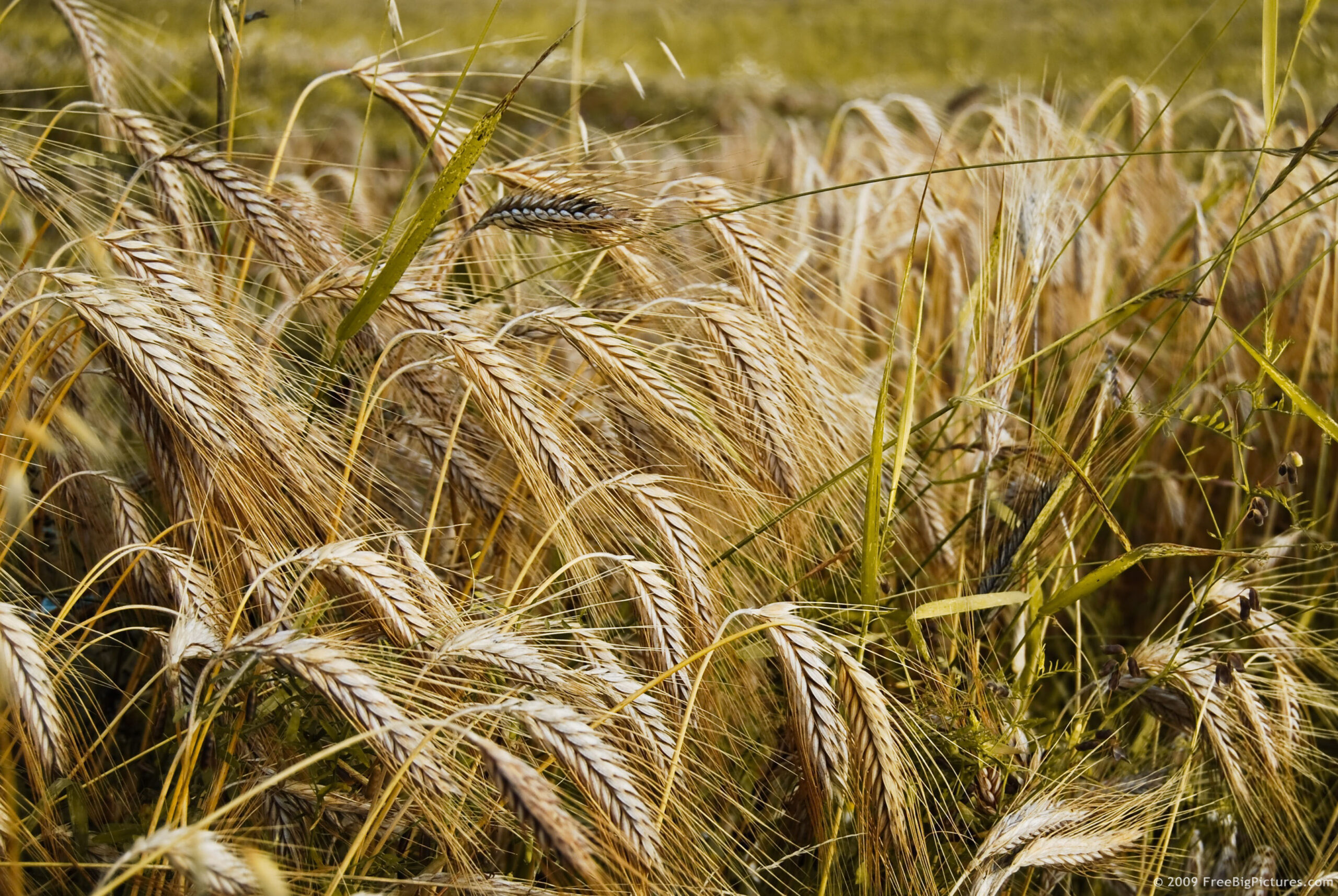 “Procurement of wheat by the government agencies surpassed last year’s figures of 341.31Lakh Metric Tonnes (LMT) to touch 341.56LMT on 24.05.2020, surmounting all impediments created due to the spread of COVID-19 virus and the country wide lockdown,” it stated.

Wheat harvesting generally starts towards end of March and procurement commences in the first week of April every year. However, with the imposition of national lockdown with effect from midnight of  March 24 and 25,  all operations had come to a standstill. The crop had ripened by then and was ready for harvesting. Considering this, Government of India gave relaxation to start agricultural and related activities during the lockdown period,and the procurement could start from April 15 in most of the procuring states. Haryana started little late on April 20, though.

“The biggest challenge was to ensure that procurement is done in a safe manner during the pandemic. This was achieved through a multi-pronged strategy of awareness creation, social distancing and deployment of technology. The number of purchase centers was increased substantially reducing the farmer footfalls in individual purchase centers. New centers were set up using every facility available at gram panchayat level and the numbers were increased sharply in the major procuring states like Punjab where it went up from 1836 to 3681, 599 to 1800 in Haryana and from 3545 to 4494 in Madhya Pradesh,” the ministry stated.

In addition to the threat of spread of virus, there were 3 major challenges faced by the procuring agencies in wheat procurement. As all the Jute mills were closed, production of Jute bags used for filling of procured wheat stopped, creating a major crisis. This was tackled by using more plastic bags, supplemented by used bags with very strict quality conditions. Through continuous monitoring and timely actions, it could be ensured that the procurement was not stopped due to lack of packaging materials anywhere in the country.

Besides, there were unseasonal rains in all the major producing states leading to wheat getting exposed to water. This posed a major threat to the farmers as such stocks could not be procured under normal specifications. “Government of India and Food Corporation of India (FCI) intervened immediately and after conducting detailed scientific analysis, specifications were re-fixed to ensure that no farmer is put to distress while making sure that the produce so procured meets the minimum quality requirements of the consumers,” the ministry explained.

Third challenge was the tight labour supply position as well as the general fear created among the masses about the virus. The ministry said this was addressed by taking a series of confidence building measures at the local level by the state administration. “Labour was provided with adequate protection safety gears like masks, sanitizers etc. and other precautionary measures were also taken to ensure their safety,” it claimed.

The state wise procurement data for wheat procuring states is as below: