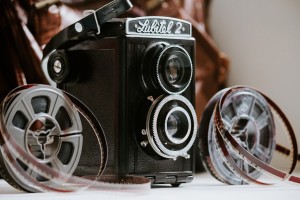 I am Special, So Are You is originally a poem written to be included in the English Communicative Course of the CBSE curriculum for students of Standard X. The poem aims to highlight the diversities inherent in life and society and hopes to inculcate respect for differences. The film celebrates diversities and is representative of the various cultures, languages, professions and vagaries around us.