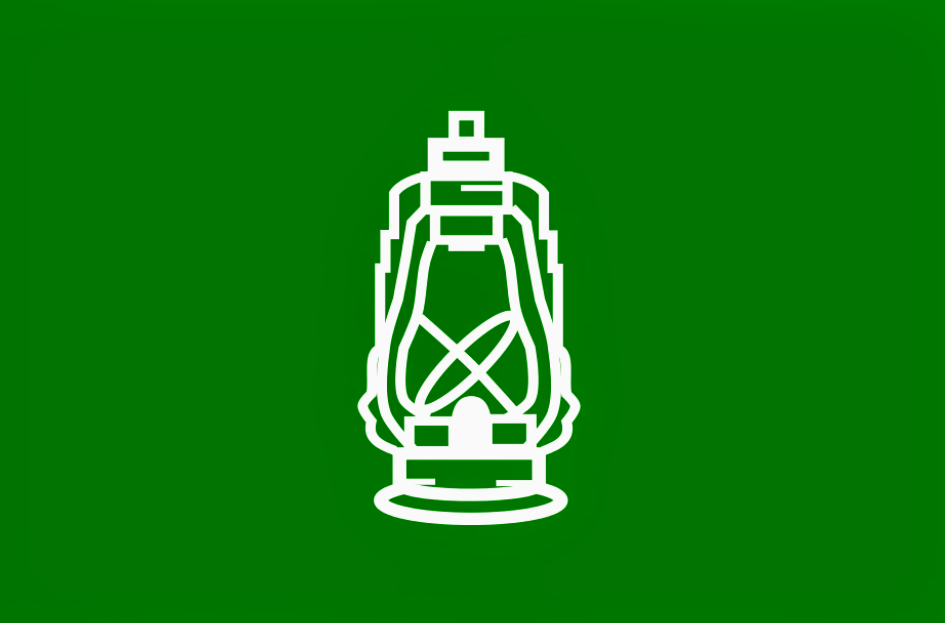 Patna: Ahead of Bihar Assembly election, two Thakur (Rajput) leaders of Rashtria Janata Dal — Raghuvansh Prasad Singh and Jagdanand Singh — have launched a blistering attack on each other, once again exposing party’s growing chinks in absence of Lalu Prasad from the ground zero.

Raghuvansh, known for his free and frank comments, however, didn’t take name of Jagdanand but the former’s target was nobody else and possibly also Tejashwi Yadav, leader of opposition in the state assembly, youngest son of Lalu Prasad.

In his missive, Raghuvansh Singh accused state party president of not galvanising the party to the expected level even when the assembly election was just 300 days away.

Jagdanand Singh was recently appointed to the top party post in the state after the previous incumbent Ramchandra Purve allegedly fell out with Tej Pratap Yadav, the eldest son of Lalu Prasad.

Jagdanand Singh, considered one of the closest aids of Lalu as some even claims he is the closest one, disdainfully dismissed Raghuvansh’s letter by calling it inconsequential.

“I don’t care about it (letter),” Jagdanand Singh remarked.

The infighting between two senior most leaders also speaks volumes of RJD chief’s youngest son Tejashswi Yadav’s losing grip over his party following the party’s complete rout in the last Lok Sabha election. But the situation would only aggravate if Lalu Prasad’s any of the sons stands behind any of the Thakurs.

Raghuvansh had several times floated the idea of re-inducting chief minister and JD (U) president Nitish Kumar into grand alliance, despite Tejashwi spurning it equal times.